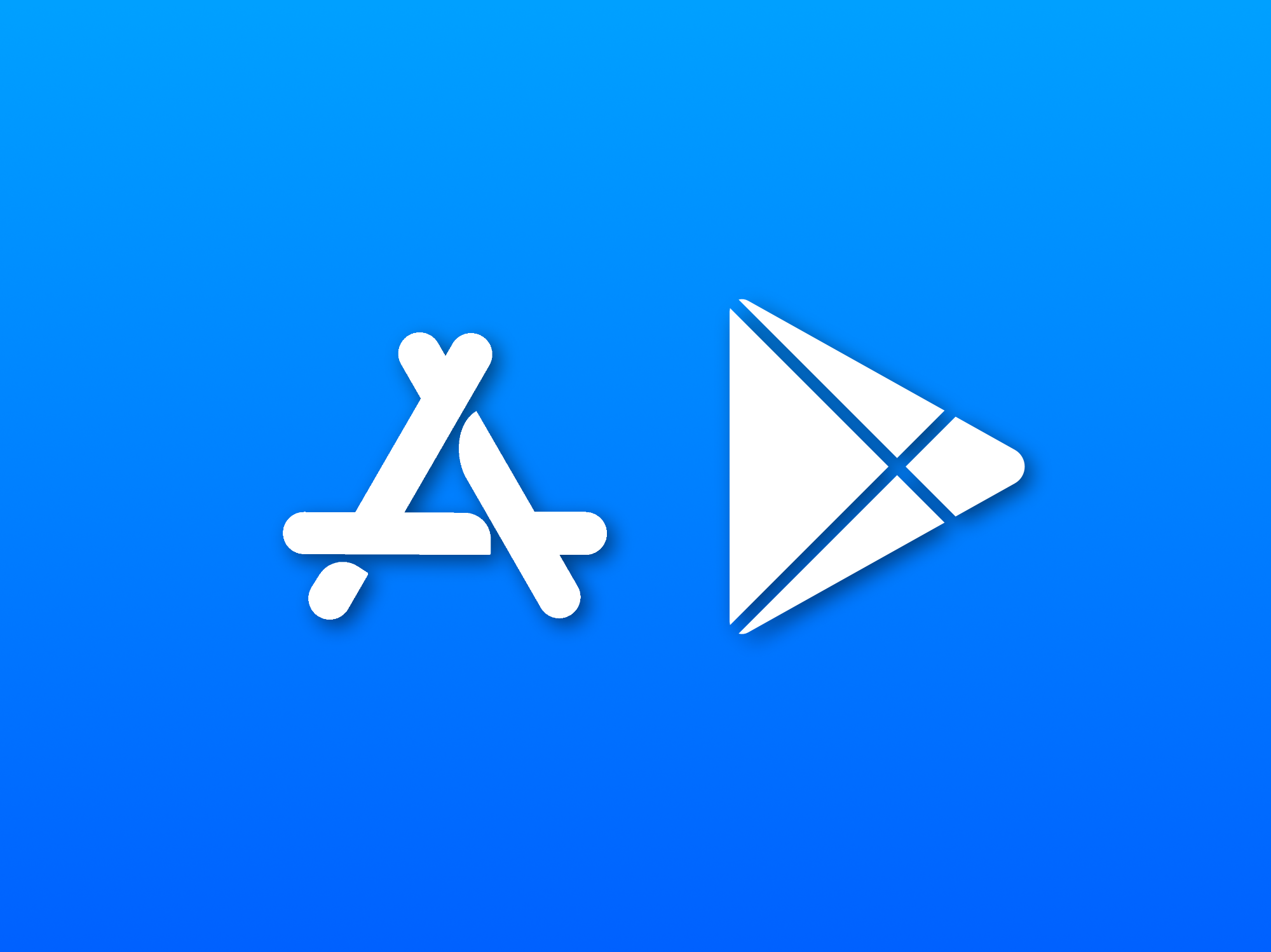 Today we have less choice than we did a decade ago. While the mobile industry was still growing, we had mobile platforms like Web OS, Windows mobile, Symbian, Blackberry OS and of course iOS and Android. The market has now consolidated into just two platforms, iOS and Android. Why did it consolidate into just iOS and Android? Read Part 1 through Part 4 of our editorial series The Illusion of Platform Choice. Apple has always operated like a monopolist, but when Google secured the other duopolist slot it began to operate like a monopolist too.

In defining the “Nature of this Action” it says “Google acquired the Android mobile operating system (“Android”) in 2005. Google promised repeatedly that Android would be the basis for an “open” ecosystem in which industry participants could freely compete, and, in Google’s words, have [REDACTED] Google has not kept its word. Does anyone know what was redacted there? It goes on to say “Instead, Google has taken steps to close the ecosystem from competition and insert itself as the middleman between app developers and consumers. Unbeknownst to most consumers who own a mobile device running Android, every time they purchase an app from the Google Play Store, or purchase digital content or subscriptions within an app, up to 30% of the money they pay goes to Google.”

Th lawsuit continues to strike at the heart of the matter with “To collect and maintain this extravagant commission, Google has employed anticompetitive tactics to diminish and disincentivize competition in Android app distribution. Google has not only targeted potentially competing app stores, but also has ensured that app developers themselves have no reasonable choice but to distribute their apps through the Google Play Store.”

The complaint goes on and you can read it in the PDF below.

Every argument these 36 states are making could be directed at Apple too and that might not be too far off. A report by The Verge and commissioned by Facebook today showed that Apple and Google’s mobile platforms also have another monopolist trick up their sleeves… preinstalled default apps, the study finds that out of the twenty most popular apps on iOS, Apple makes 15 of them. The study by Comscore surveyed 4000 users to find out what their top apps were. The whole study has not been released yet so we cannot conclude much based on the study alone. Apple fired back tgoday with “This Facebook-financed survey from December 2020 was narrowly tailored to give the false impression that there’s little competition on the App Store,” the spokesperson said. “In truth, third-party apps compete with Apple’s apps across every category and enjoy large scale success.” So, what’s the truth, do Apple and Google benefit from preinstalling their apps on their respective platforms? The answer is a resounding yes, we didn’t even need the study for that one. Most people simply use the apps their phone shipped with. Some regulators in Europe have forced Google to make users choose their search engine during first setup with mixed results. Perhaps the setup procedure for a phone should involve choosing your defaults apps and services.

Preinstalled apps dominate usage on iOS and Android. Blood is in the water and antitrust regulators are coming to try to set things right.

The only big tech company unscathed thus far is Microsoft. With the unveiling of Windows 11 and the developer friendly policies in the Microsoft Store, Microsoft is making sure to avoid antitrust wrath this time around.