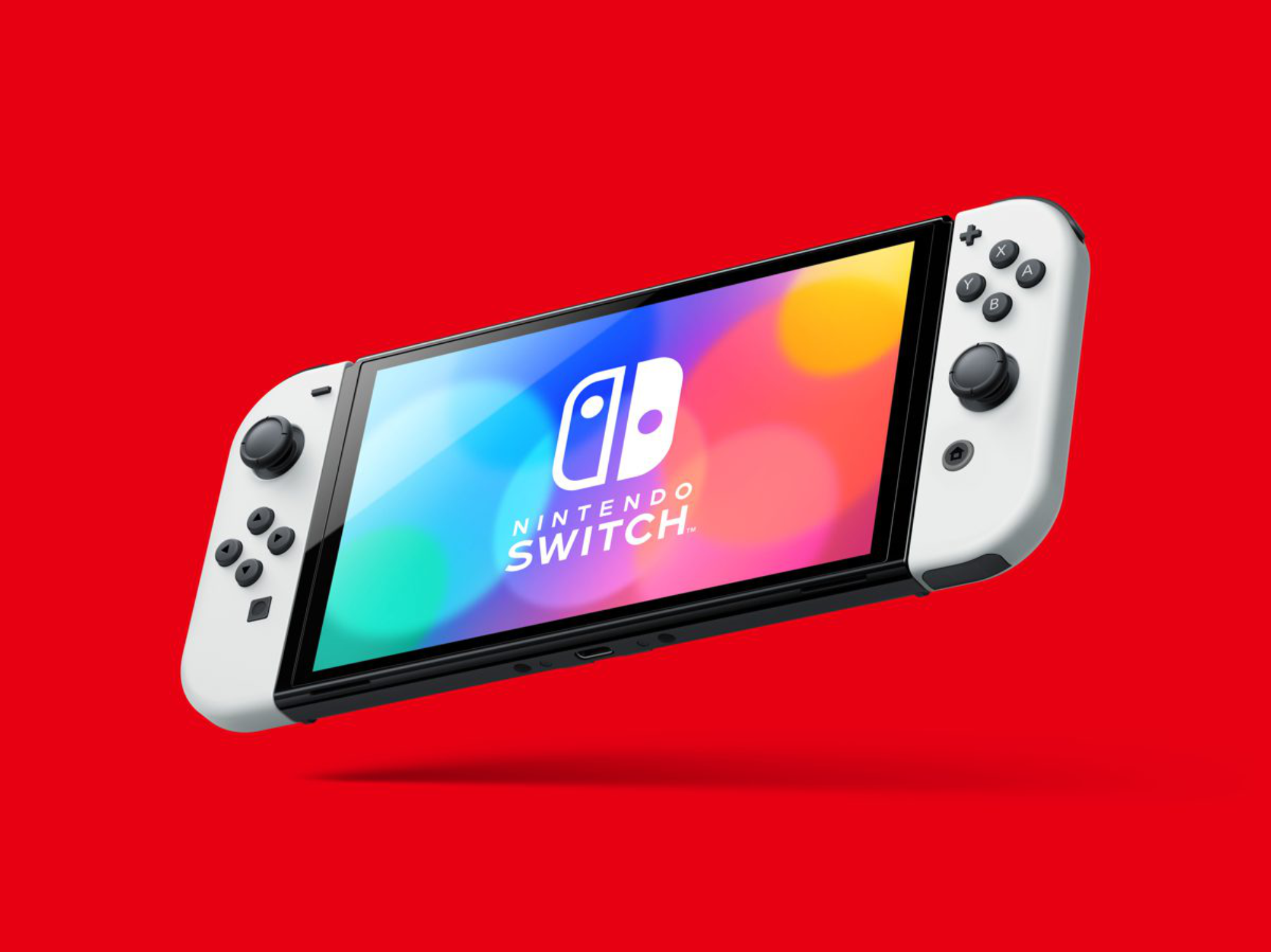 Nintendo’s long awaited ‘Pro’ model has finally been revealed, with a 7-inch OLED display, Surface Pro-style stand, Ethernet port, enhanced audio and 64GB of internal storage. Where’s the 4K output support and increased performance like DLSS with the help of a new CPU or more RAM? The changes that Nintendo did make for a very underwhelming product announcement.

Let’s start with the major difference between this and the standard Switch model. Instead of the 6.2-inch display on the older model, the OLED model comes with a 7-inch OLED display with the likely potential for more vivid colors, contrast and brightness. Currently there has not been any mention of the new display’s resolution, the older model has a 720p display and currently it is not certain that the new display is a 1080p panel or not.

The chassis got a tabletop mode improvement with a new wider Surface Pro-like adjustable kickstand. Nintendo is touting improved audio performance, with “Enhanced Audio” with no other details given. Unfortunately, the long-awaited Bluetooth audio support was not added. The dock features a new Ethernet port which should help alleviate strain on your home Wi-Fi network and improve online gameplay speeds. On the original model users had to use a USB-A to Ethernet adapter. The dock also features some rounder elements in the design.

The OLED model variant of the Nintendo Switch will release October 8th for $349.99 in either the white model or Red and Blue model.