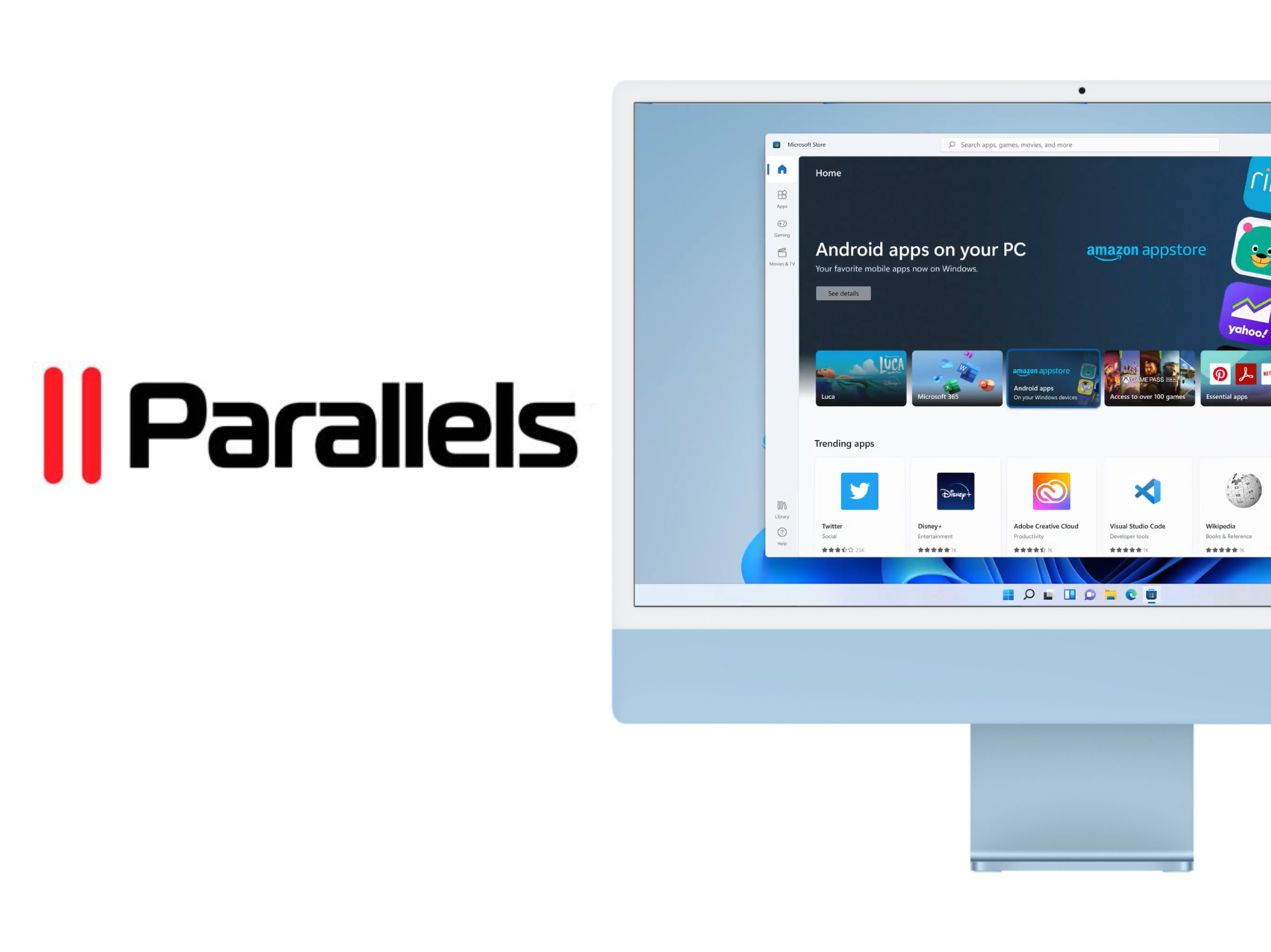 Windows 11 on Arm for Mac support is coming to Parallels

Parallels is a company that essentially enables installation of Windows on hardware that is difficult or impossible and now that Microsoft has announced Windows 11, Mac owners are wondering when they can install Microsoft’s latest and greatest.

Back in April, Parallels shipped an updated with full support for Apple’s M1-powered Macs that installed a special version of Windows 10 on Arm for Parallels. “Since Windows 11 has just been announced recently, the Parallels Engineering team is waiting for the official Windows 11 Insider Preview build to start studying changes introduced in the new OS to deliver full compatibility in future Parallels Desktop updates,” Nick Dobrovolskiy, SVP of Engineering and Support told iMore.