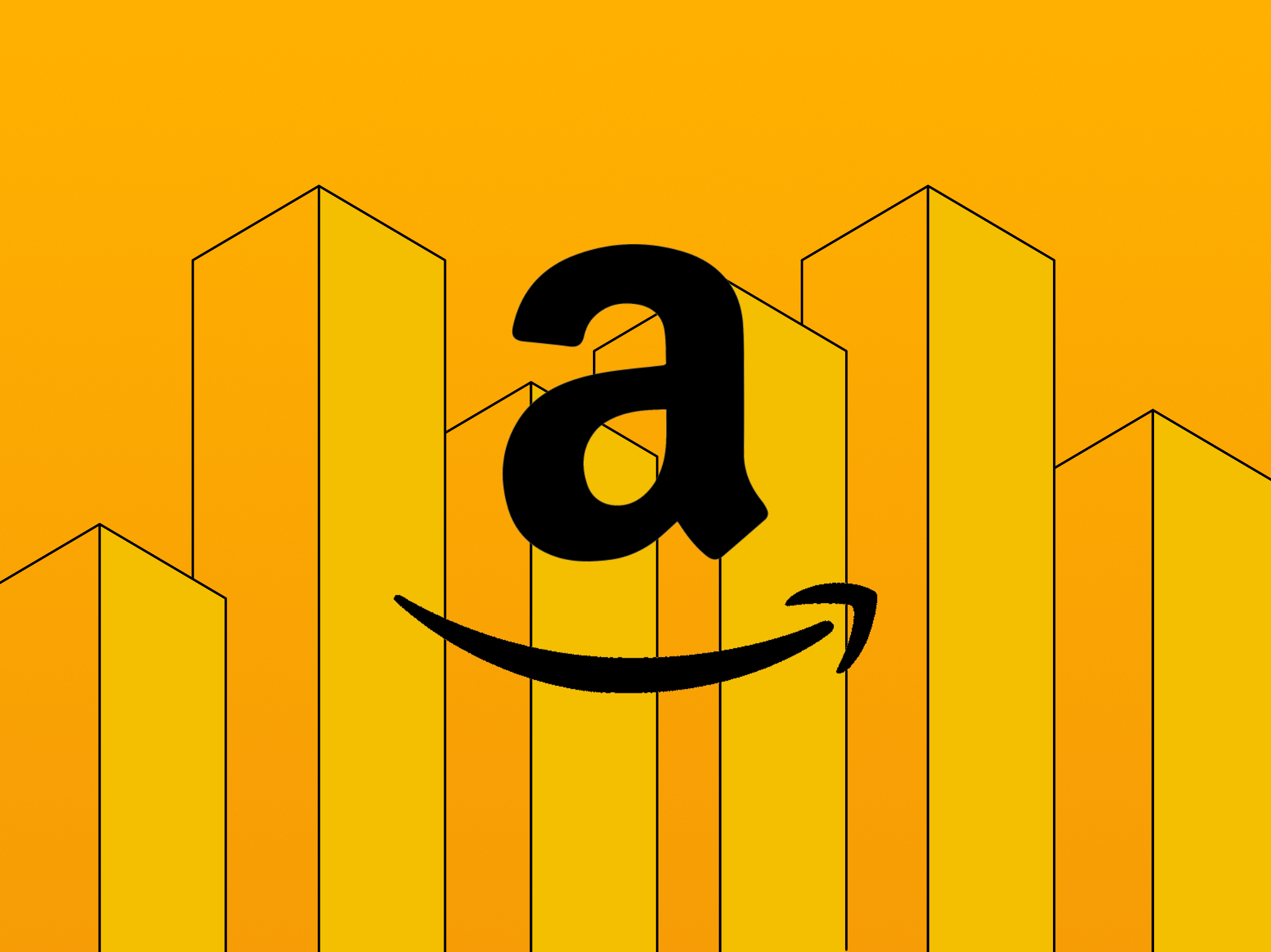 Amazon is petitioning the FTC to restrict newly installed FTCV chairwoman Lina Khan in all matters having to do with Amazon because of past statements where she called Amazon a monopoly and should be broken up, according to a report by The Wall Street Journal.

Today Amazon filed a request with the Federal Trade Commision seeking the recusal of the agencies new Chairwoman Lina Khan from antitrust activities concerning itself since she had spoken out about the online giant in the past.

“Given her long track record of detailed pronouncements about Amazon, and her repeated proclamations that Amazon has violated the antitrust laws, a reasonable observer would conclude that she no longer can consider the company’s antitrust defenses with an open mind,” Amazon stated in a 25-page motion filed today June 39th with the Federal Trade Commission.

According to Federal ethics rules, when a new Commissioner has previously expressed views that go beyond general public policy commentary then that requires recusal. To be fair Amazon is correct that Lina Kahn has made many public statements regarding Amazon that made her feelings about Amazon quite clear before be installed in a position where a would-be commissioner is required to be neutral.

Regardless of the merits of Amazon’s petition, recusal petitions against FTC commissioners have little chance of success. Khan was chosen to head her post specifically because of her public views regarding antitrust matters against big tech. Ultimately, the courts will decide antitrust matters in the end.