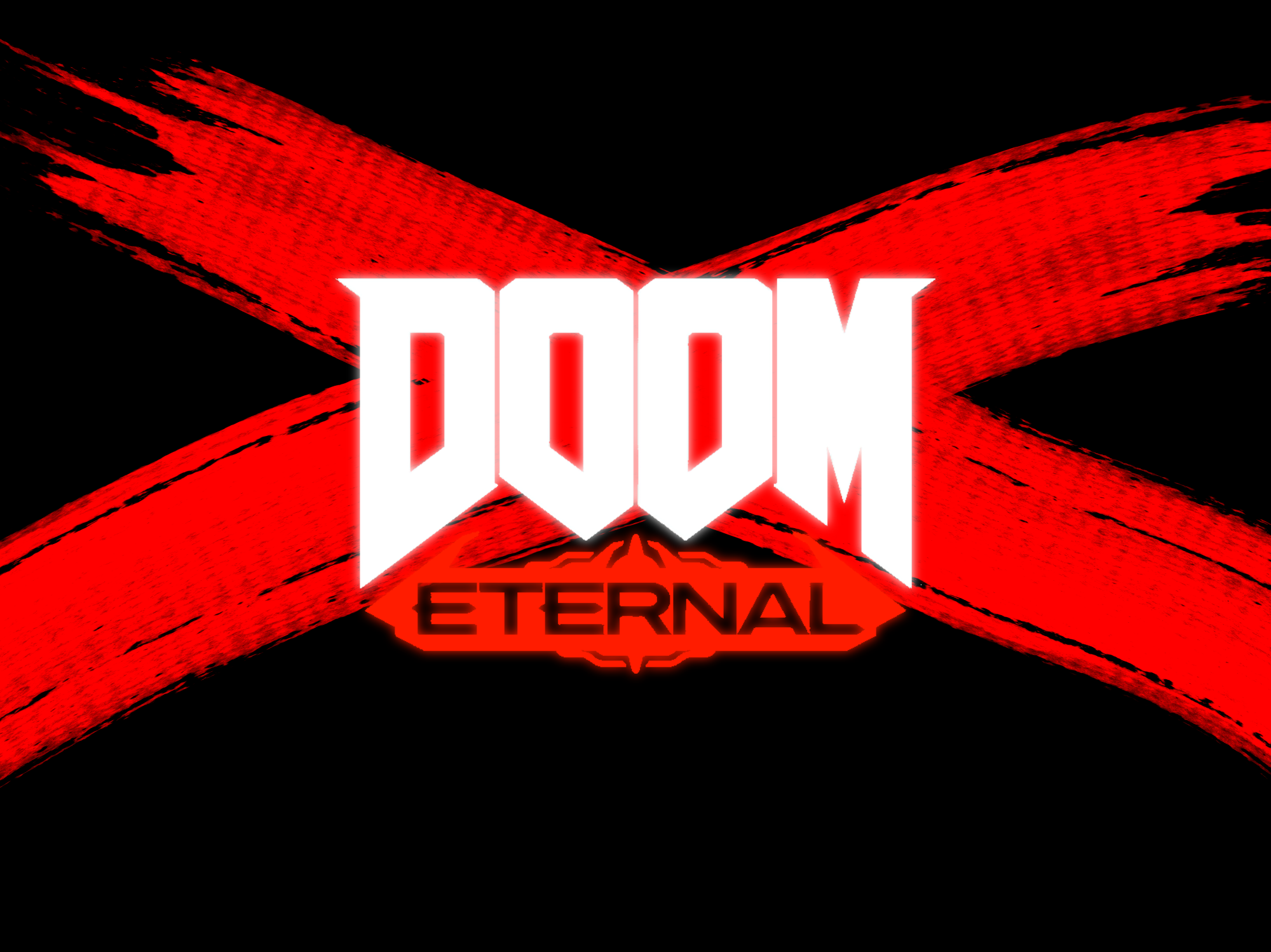 Next-gen doom is here, and it looks glorious. ID Software has added three new modes to Doom Eternal focused on visual fidelity, enabling you to rip and tear your way through hell in pristine high-res gameplay, using every ounce of horsepower pumping out of your next-gen Xbox.

Thanks to three new performance modes you now can choose to run at that buttery smooth 120 FPS with 1800p resolution in Performance Mode or if you fancy high-res over high FPS you can choose Balanced Mode with 2160p at 60 FPS or at 1800p resolution with ray tracing mode enabled with Quality Mode.

Both consoles will receive better visuals, faster load times and dynamic resolution scaling so when in during critical combat you will not lose any frames. Update 6 includes new game content as well, adding a new Master Level and a new a Battlemode arena with Corrosion.

The update was released yesterday June 29, 2021. It is a rather large update for the game setting in at a whopping 68 GB, which is lager then most games you might see. If you need something to do while you wait the game pass as many other options for the dooms adding all or almost all the game to their line up with the addition of Bethesda to the Xbox family.