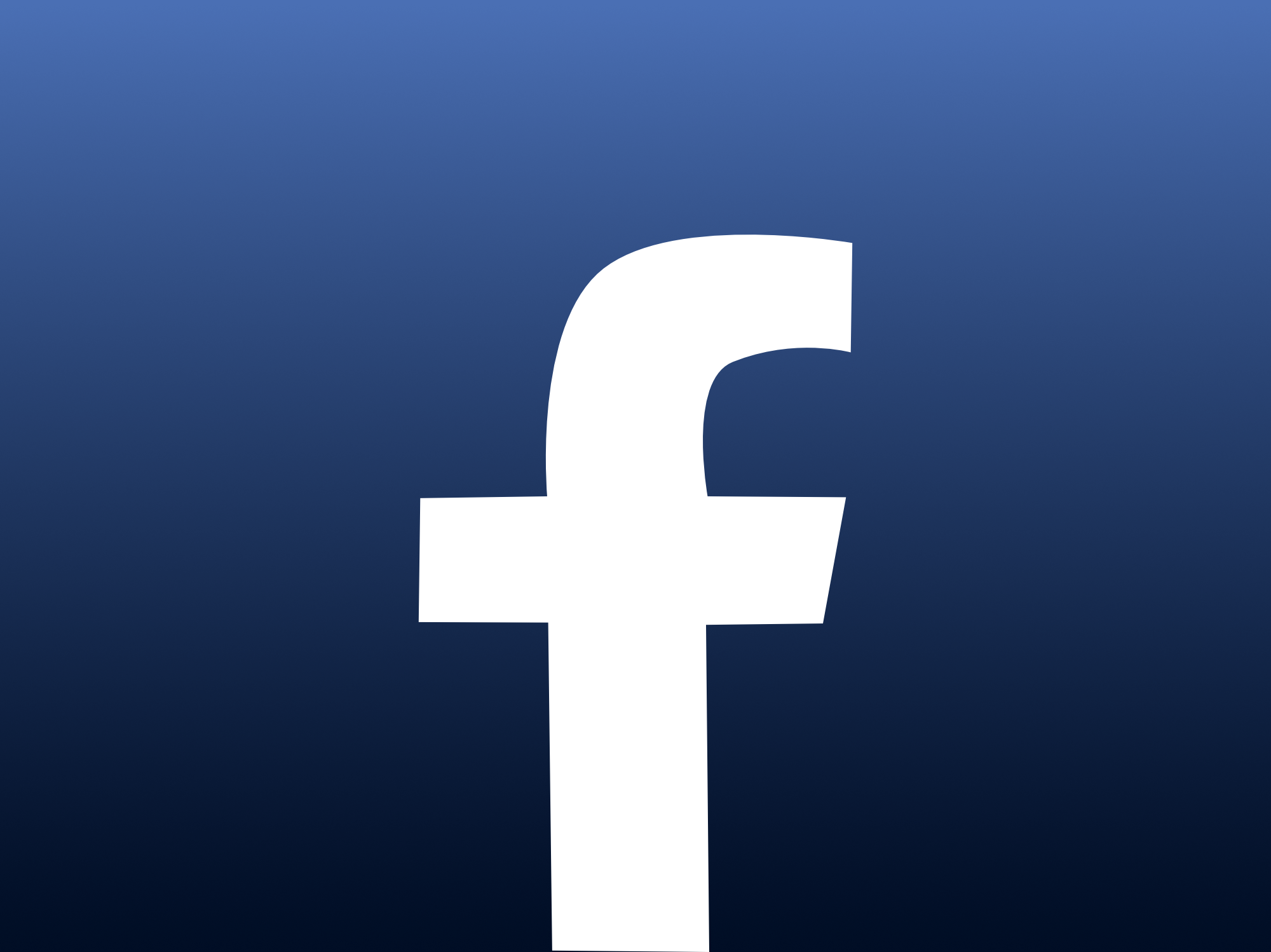 In the Land of Trillion Dollar Goliaths | Facebook joins the club

Facebook has now joined Apple, Amazon, Google and Microsoft in the Trillion Dollar club as of yesterday June 28th 2021 with the company hitting $1.008 trillion.

Facebook is the only one of the 5 Big Tech firms started in the 2000s with Google being founded back in 1998. This valuation comes as the FTC’s case to unwind the Instagram and WhatsApp acquisitions was stopped in its tracks with the federal judge stating the FTC lacked enough evidence that Facebook is a monopoly.

Facebook is absolutely monopolistic and buys up its competition with the threat of copying their app to bully their competition into being acquired like with Instagram. Ever tried to get a friend of family member to try a new social network, how did that go for you? Probably not too well. If you do manage to get them to join another network, what about their friends and family. Facebook’s network effect essentially makes it impossible to choose another social network.