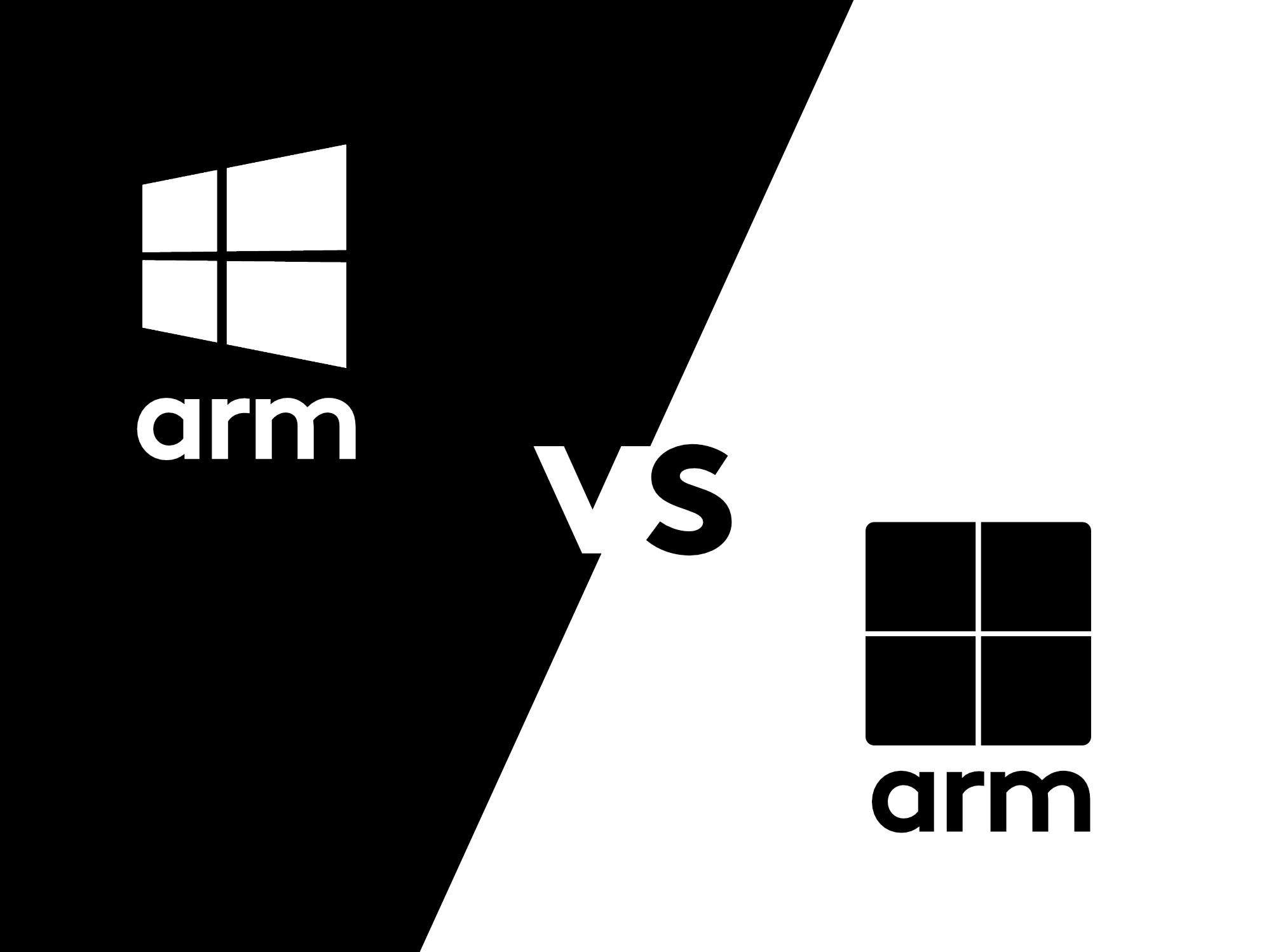 Microsoft released the first Dev Channel build of Windows 11 yesterday and as part of the expected performance enhancements I benchmarked my Surface Pro X with Windows 10 ahead of time. Yesterday when the Windows 11 Dev Build was released, I benchmarked it again and there are certainly performance gains to be had.

This was only the first Dev Channel build of Windows 11 and we could see even better performance gains in future builds closer to release. The third generation Surface Pro X powered by Microsoft’s SQ3 based of Qualcomm’s 8cx Gen3 could amount to even bigger performance gains along with the rumored SQ3-powered MacBook Pro killer.