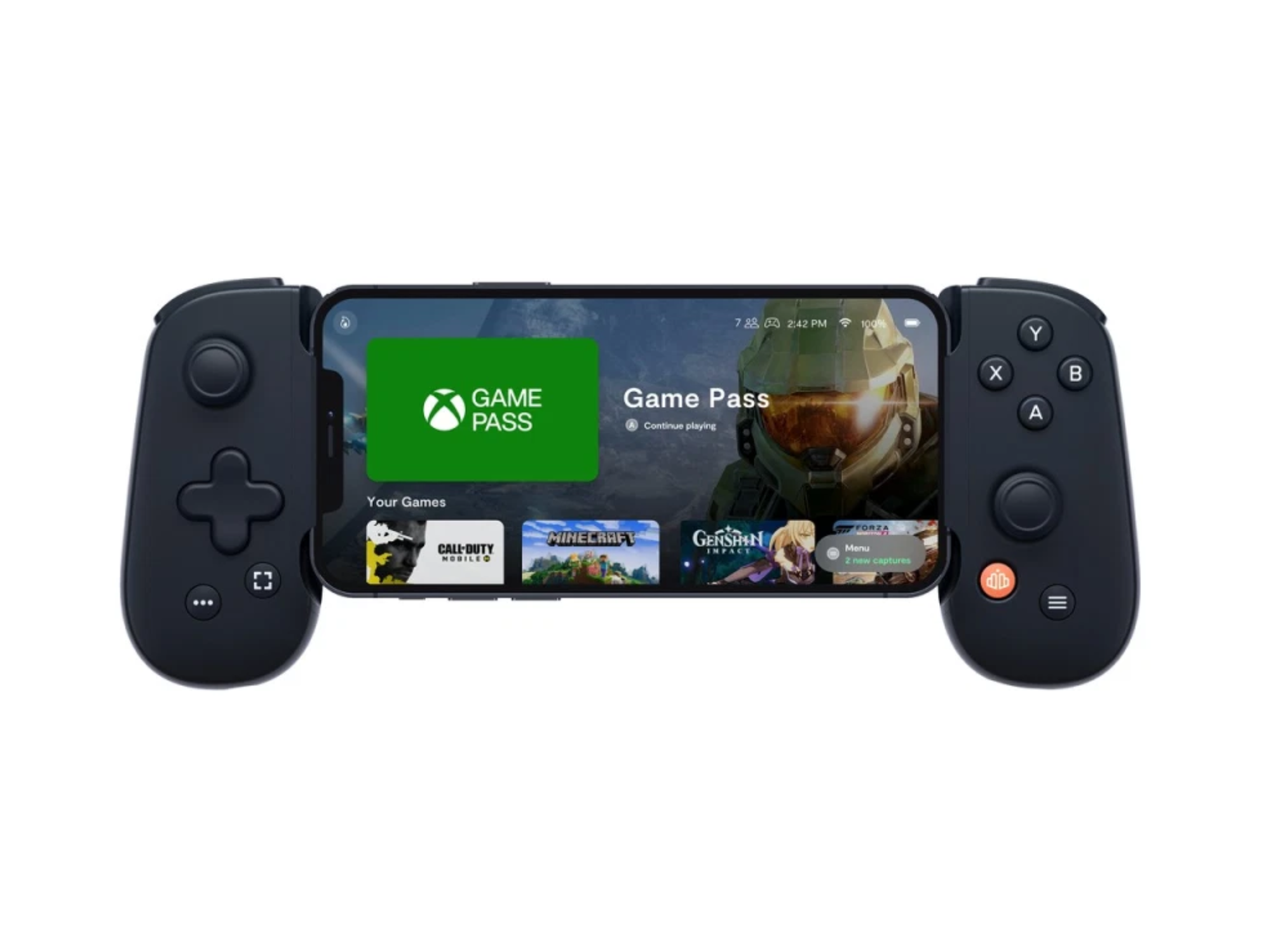 Microsoft is officially launching Xbox Cloud Gaming to all Xbox Game Pass Ultimate subscribers with Windows PCs, iPhone, iPad via Xbox.com/play web app. Not only did Microsoft make xCloud available to virtually any device, the company also announced that Xbox Cloud Gaming is now powered by Xbox Series X hardware in the cloud and that the Designed for Xbox Mobile line of accessories is expanding.

Designed for Xbox Backbone One

The Backbone One mobile controller is compatible with all iPhone models with iOS 13 or later. Just connect the controller to your iPhone, press the Backbone Button to open the app, and instantly start playing your favorite Xbox games anywhere. With internals that reflect a breakthrough in connectivity and performance, Backbone One was designed to preserve battery life and reduce input latency by harnessing iPhone-exclusive technology, requiring no charging while enabling incredibly responsive gaming.

Like the new Xbox Wireless Controllers, Backbone One lets players capture gameplay with a simple press of the Capture Button. The Backbone app now supports tagging gameplay from Xbox Cloud Gaming and sharing your favorite gaming moments with your friends as a link. Alongside several new Xbox integrations, the app offers a dynamic Xbox Game Pass feed within its reimagined user interface, and an easier way to move between your favorite iOS games and services, from Minecraft to Xbox remote play—all made possible through Backbone’s biggest update yet.

Keep your Xbox Wireless Controller in the game longer with the OtterBox Power Swap Controller Batteries, compatible with Xbox consoles, Android and iPhone devices. This battery pack provides an easy-to-use, wireless experience, and delivers uninterrupted gameplay with zero controller downtime. The quick-release batteries can swap on-the-fly with one hand during gameplay – no pause needed – and the reserve energy cell preserves power while you swap. The backlit LEDs let you know when the battery is low and it’s time to change it out. The included dock charges both batteries simultaneously and keeps the backup battery fully charged until you need it. You can also take both on the go for lasting mobile gaming power. This swappable battery pack duo is compatible with Xbox Wireless Controllers designed for Xbox One and Xbox Series X|S. The OtterBox Power Swap Controller Batteries are available for purchase for $59.95 USD from Microsoft Store in select markets worldwide.

Gaming on the go with Xbox has never been easier. With many accessory options for Android and iOS, our Designed for Xbox partners are leading the charge to untether gamers from their home and enable a quality gaming experience from wherever you want to play! We can’t wait to see you play on the new Designed for Xbox iOS mobile accessories with Xbox Cloud Gaming (Beta).