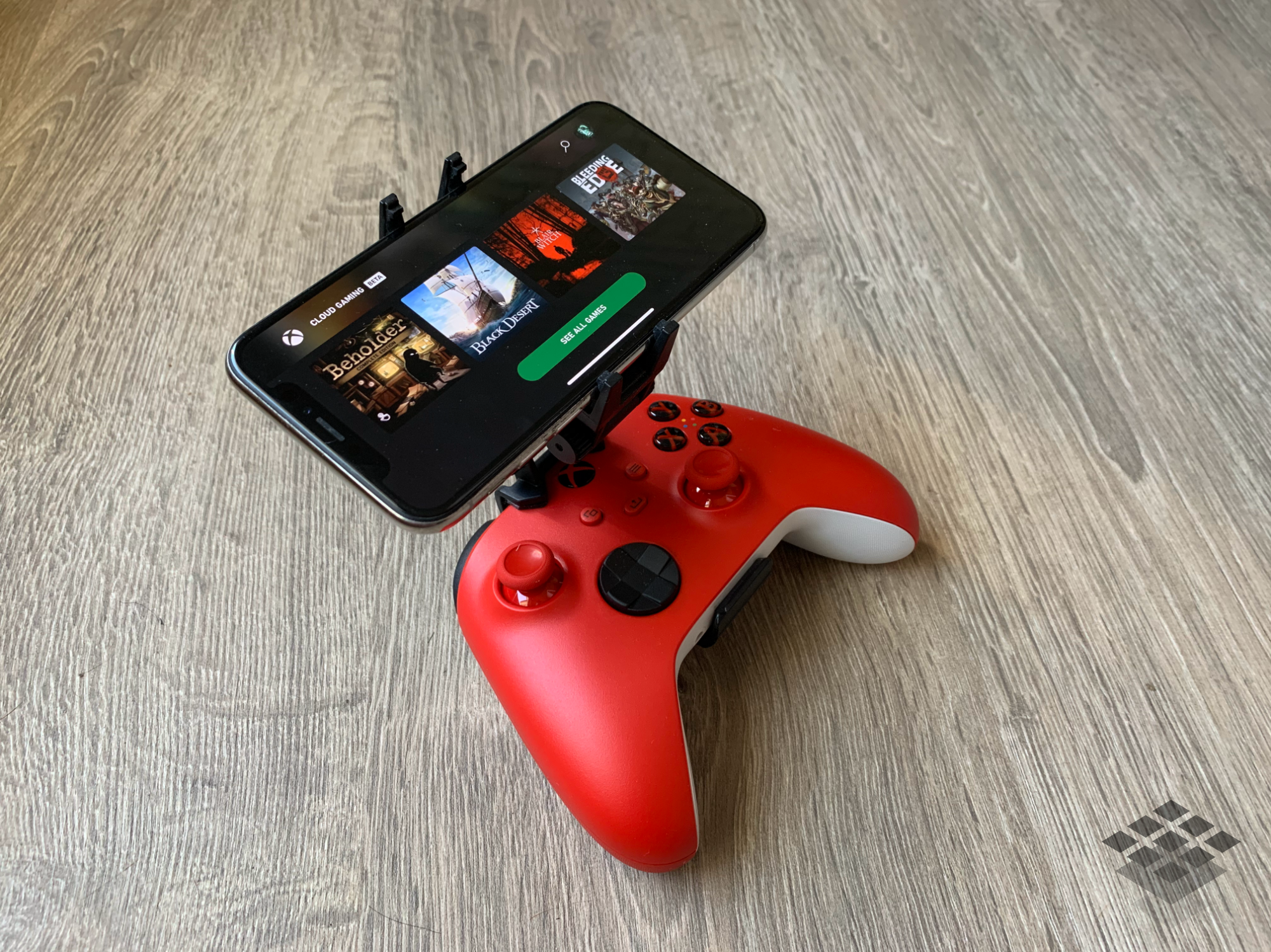 Microsoft is officially launching Xbox Cloud Gaming to all Xbox Game Pass Ultimate subscribers with Windows PCs, iPhone, iPad via Xbox.com/play web app. Not only is Microsoft making xCloud available to virtually any device now, the company is also announcing that Xbox Cloud Gaming is now powered by Xbox Series X hardware in the cloud.

Microsoft has upgraded its datacenters around the globe with the Xbox Series X hardware to give gamers faster load times, improved frame rates, and an experience of a new generation of gaming. “To ensure the lowest latency, highest quality experience across the broadest set of devices, we will be streaming at 1080p and up to 60fps. Going forward we’ll continue to innovate and add more features to enhance your cloud gaming experience.”

Who’s jumping on the xCloud train today? Let us know in the comments below.