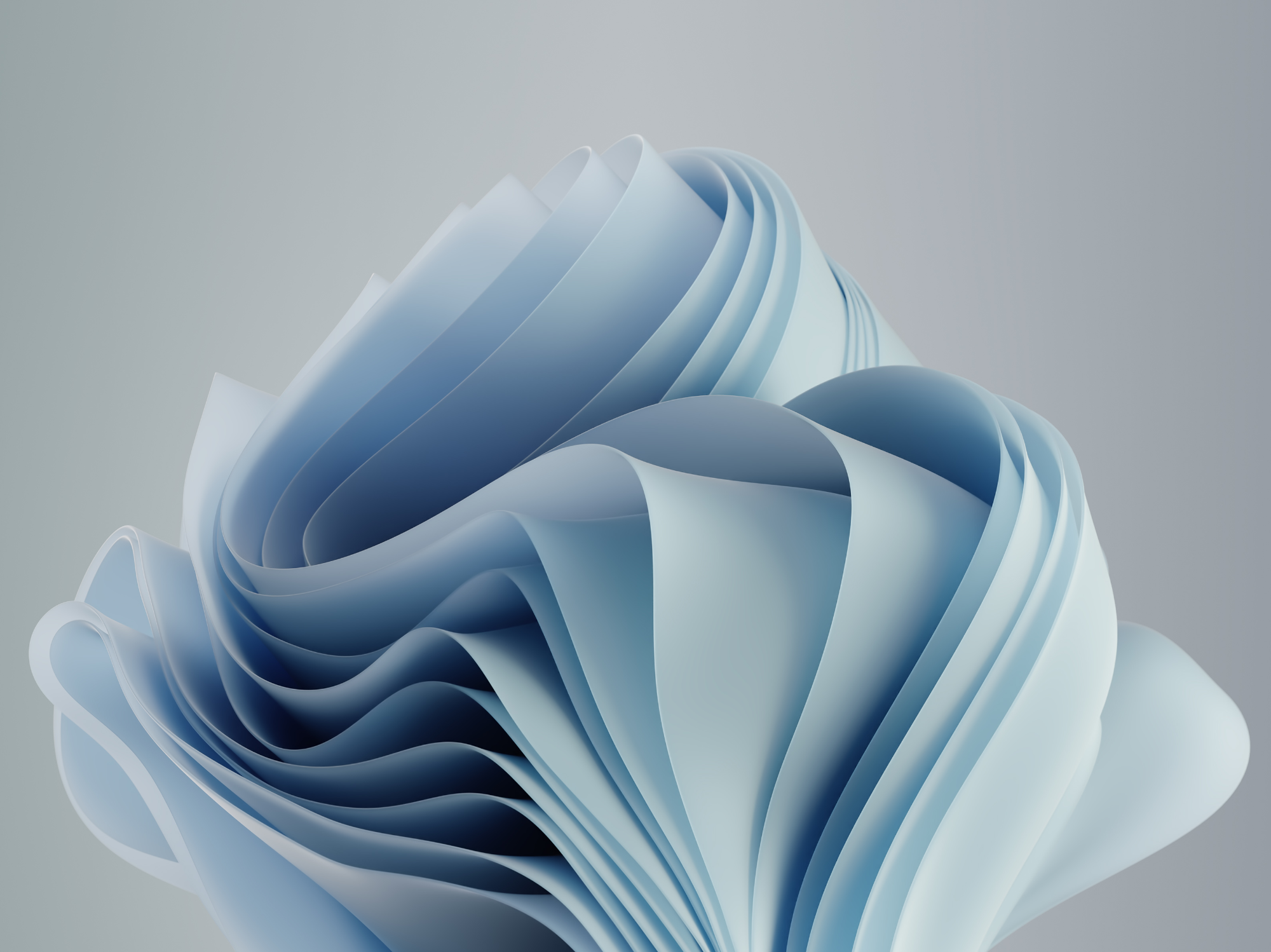 A look at unseen parts of Windows 11

Microsoft’s latest Windows version, Windows 11 is slated to be released to Windows Insiders this week but this morning a slew of screenshots have been leaked of what us presumably the first of many Windows 11 Insider builds from a Microsoft employee. Unfortunately for this particular Microsoft employee, they made no attempt to conceal their identity, as their name is all over the place on these screenshots.

Between now and possibly October, Microsoft will be working behind the scenes on polishing Windows 11 and flighting Insider builds for developers and interested individuals to test. The screenshots show quite a few updates to what we have already seen in the leaked build of Windows 11 including updates to the Settings app, Themes, Lock screen, a new wallpaper, Action Center, Widgets and the System page in settings.