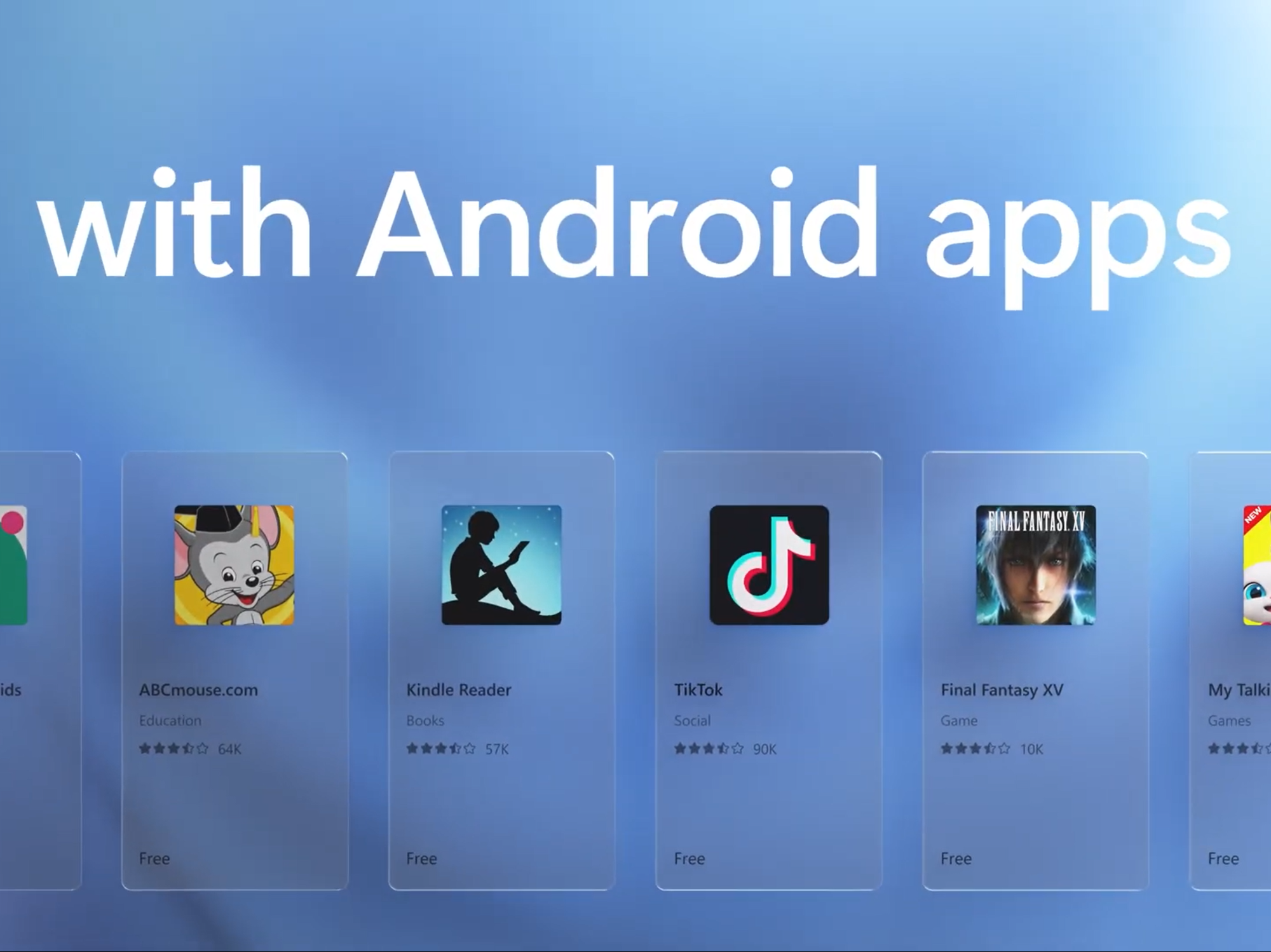 Microsoft has unveiled Windows 11 the major leak last week and our ongoing coverage and hands-on with the leaked build. Among the major announcements about Windows 11 was the new Microsoft Store and its integration of Android apps via the Amazon App Store.