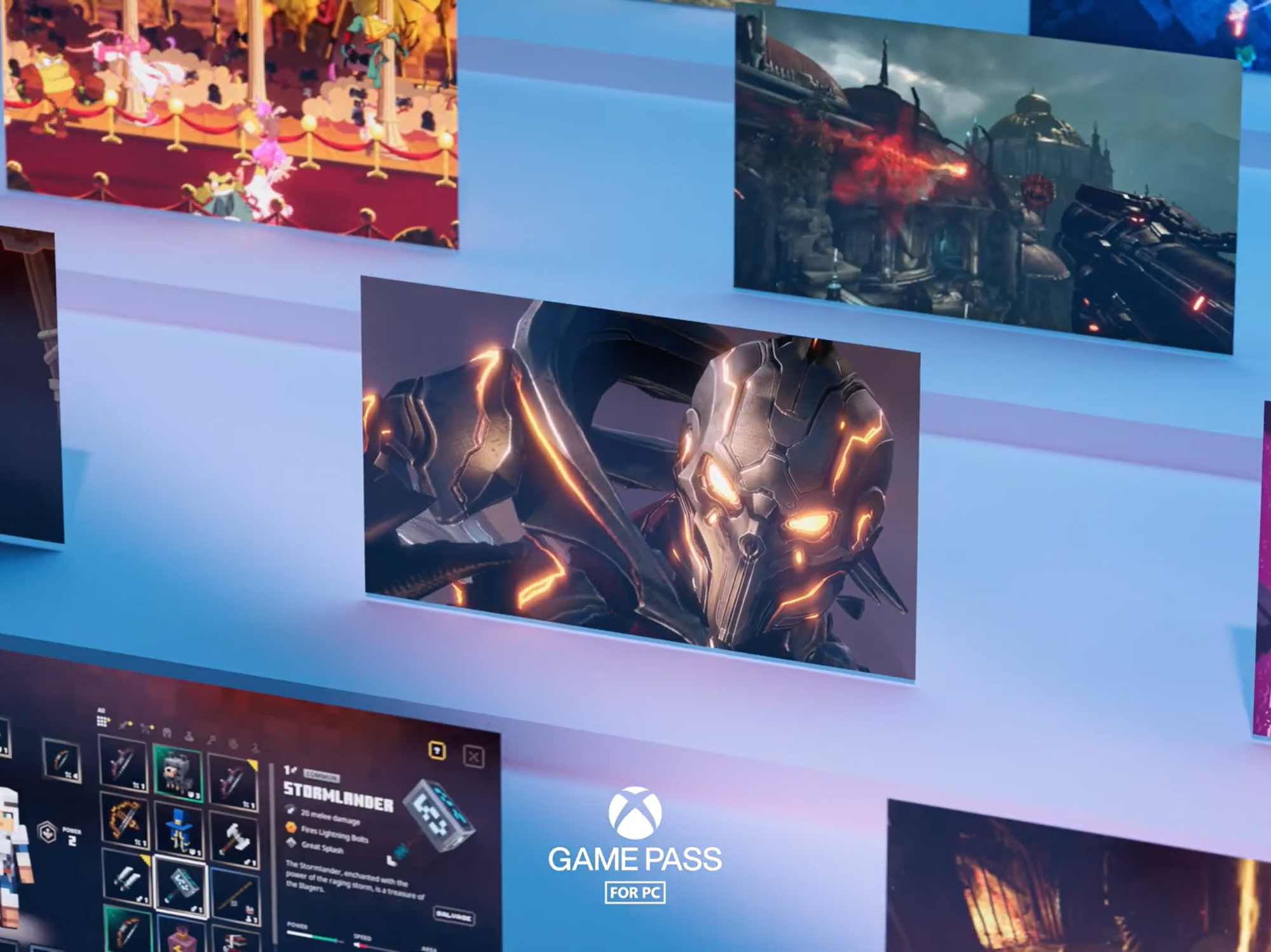 Bye bye Windows 7, Windows 11 will be the best Windows for gaming

Earlier today, Microsoft previewed how they have built Windows 11 for gaming with performance optimizations like DirectX 12 Ultimate, Direct Storage, Auto HDR and the ability to buy games directly from the built in Xbox app.

Microsoft is touting DirectX 12 Ultimate as a major pillar for gaming on Windows 11. The features of DirectX 12 Ultimate for developers are Raytracing 1.1, variable rate shading, sampler feedback and DX12U enables much easier game development for lower power PCs.

Direct Storage is a tech advancement we first learned about on the Xbox Series X and drastically reduce load times in games.

Now with Auto HDR, games with standard dynamic range can run with HDR on displays that support it enabling these games to be brighter, more colorful and enable a level of detail it never had before.

Microsoft is expanding the feature set of the built-in Xbox app with the ability to buy games without leaving the app. With this new feature in the Xbox app, Microsoft is likely trying to compete with Steam’s and Epic’s game stores by improving discoverability and getting gamers in front of the games they want instead of having to find them amongst apps and movies.

Bye bye Windows 7, Windows 11 will be the best Windows for gaming