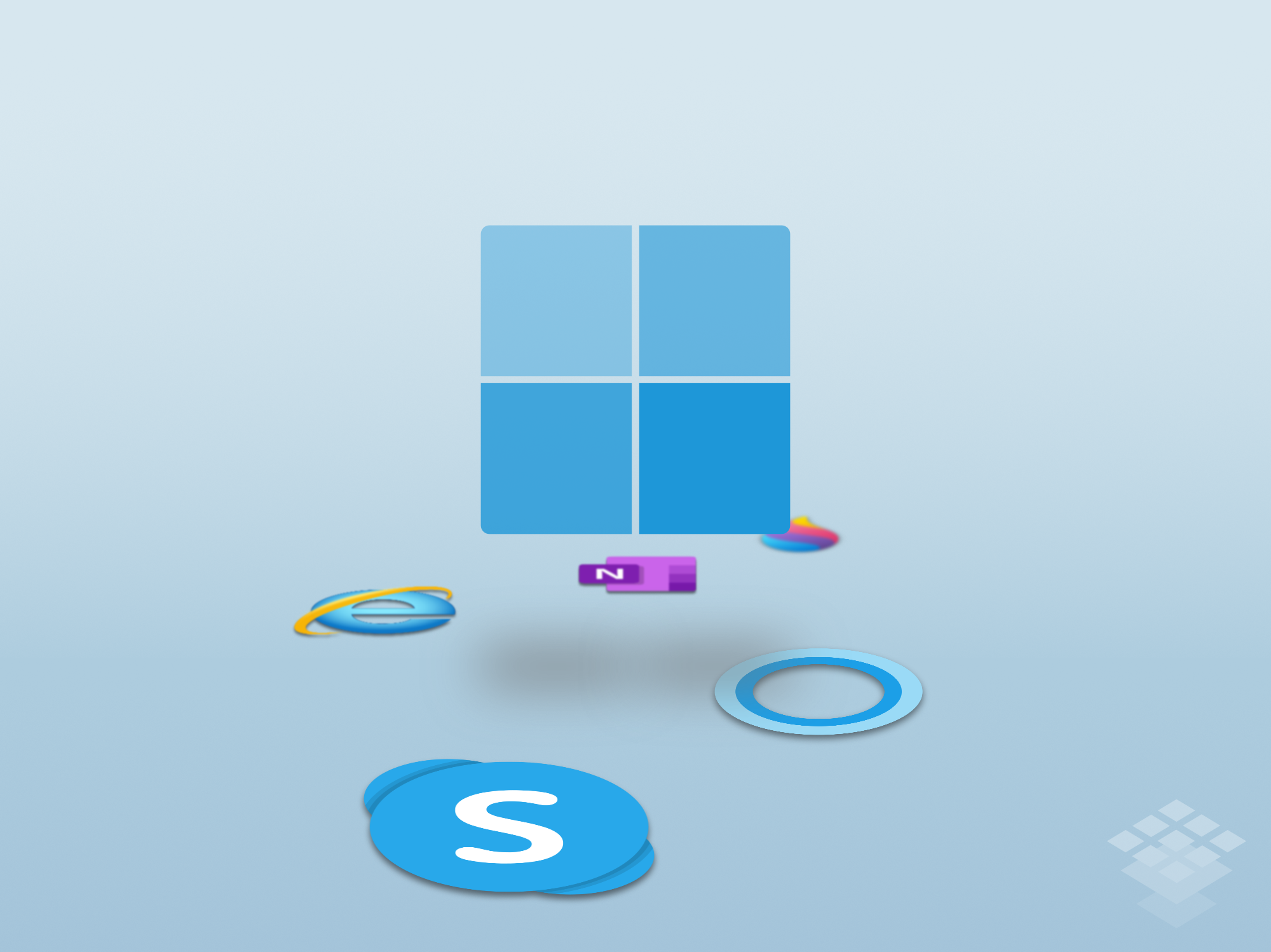 All the Windows 10 features removed in Windows 11

When you upgrade to Windows 11 from Windows 10 some features may be “deprecated or removed”. Here’s the extensive list according to Microsoft’s support site.

The following apps will not be removed on upgrade but will no longer be installed on new devices or when clean-installing Windows 11. They are available for download from the Store: