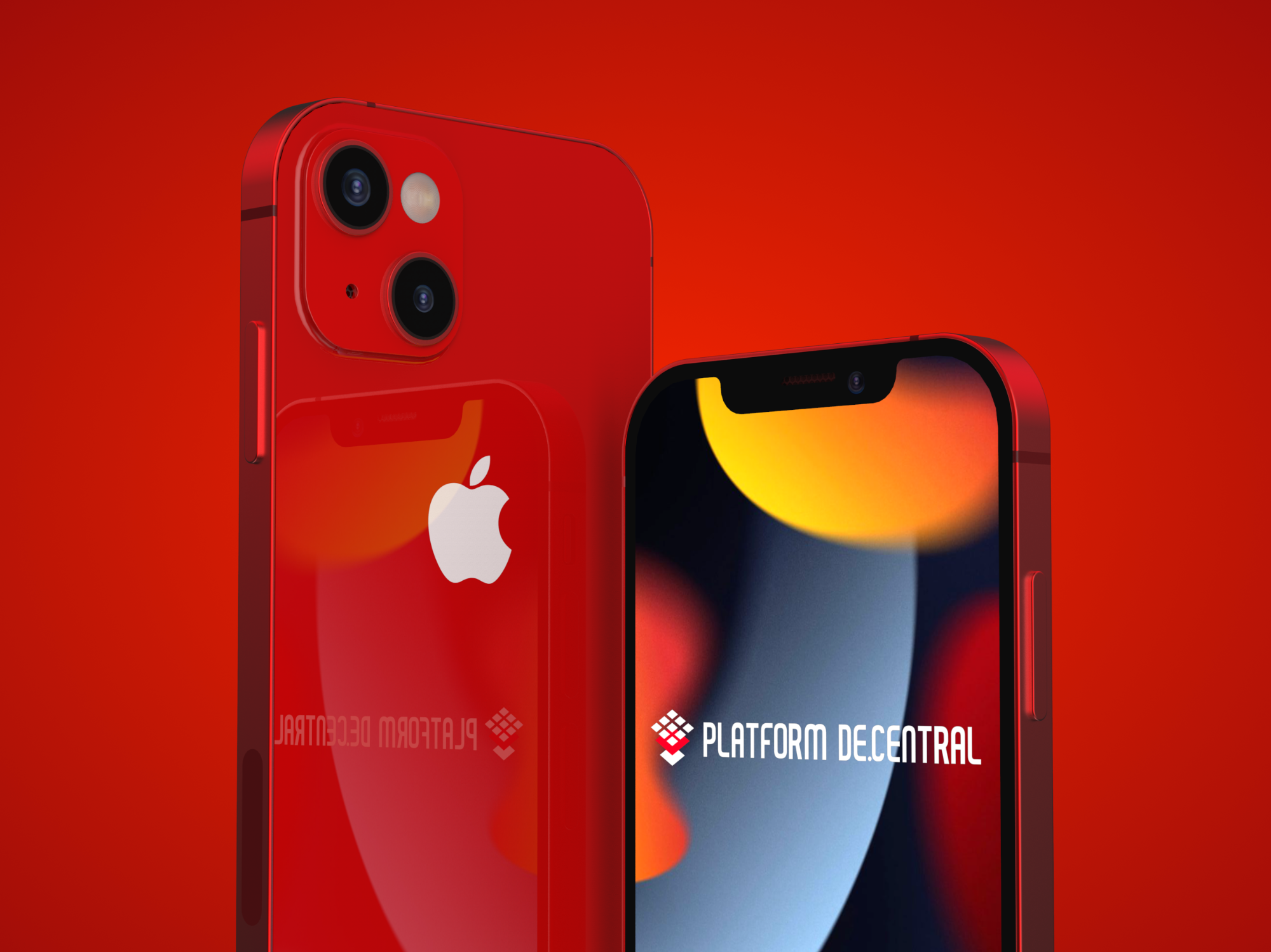 Next iPhone could be named 12S instead of 13

Apple’s next iPhone event may be planned for September 14 according to Wedbush. If the sate holds as true then we just have a few short weeks until we get to see the new iPhone 12S series.

Recently Trendforce published a report saying Apple’s next iPhone will be called iPhone 12S, the notch would shrink, it will feature the A15 Bionic SOC, the cameras will feature sensor shift image stabilization and that most other innovations would be minor. The iPhone 12S Pro models will differ with 120Hz displays, LiDAR and more premium finishes.

The storage options are expected to remain the same as last year but Jon Prosser has said in the past that a 1TB iPhone storage option was coming. Speaking of Jon Prosser, he sees Trendforce naming the next iPhone as 12S confirms his belief that Apple will avoid some customer’s superstitions and avoid the 13th model name altogether.

We don’t have long to wait since September 14th is only a few short months away.

Next iPhone could be named 12S instead of 13