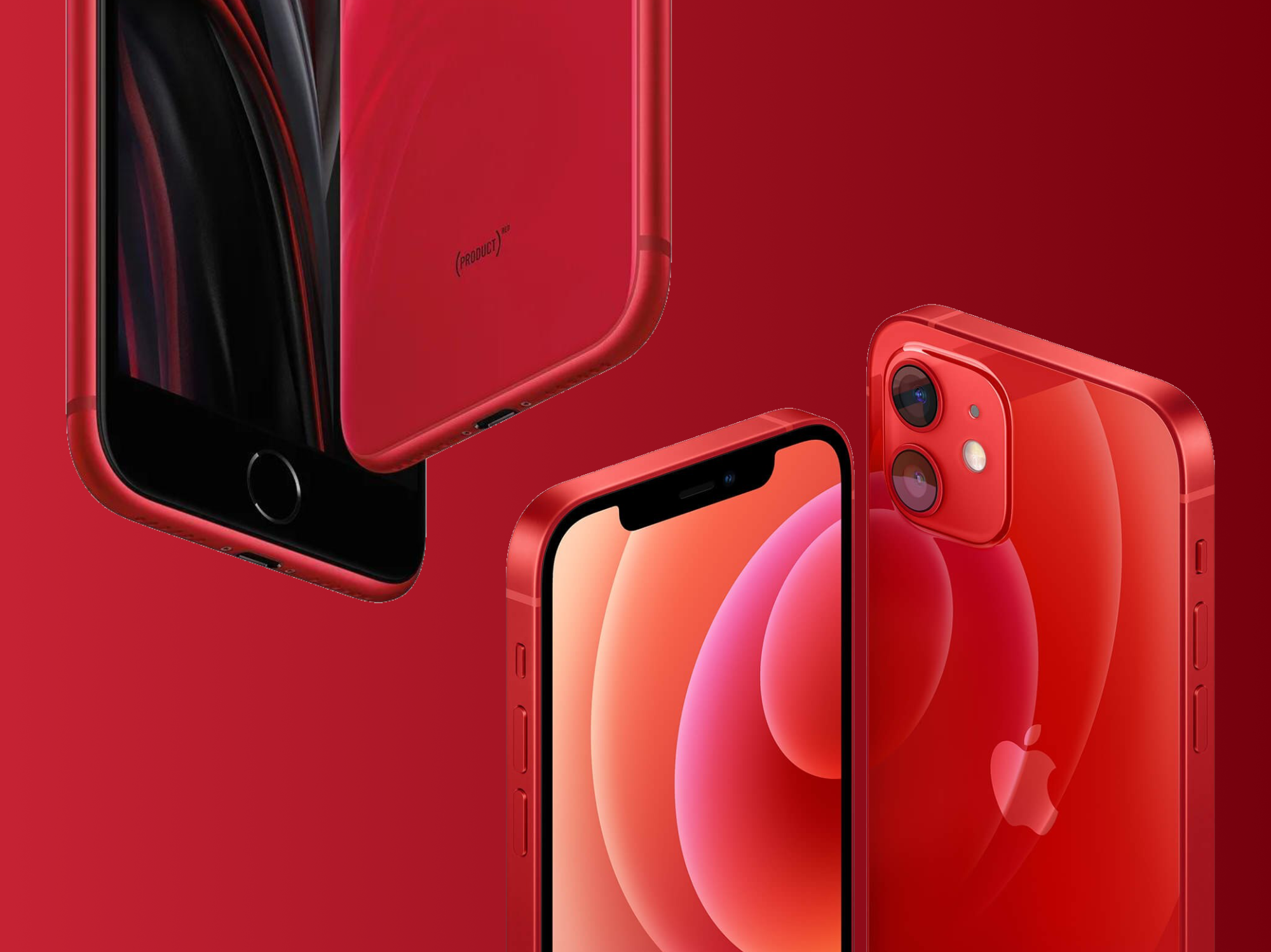 First of all, the iPhone 12 mini costs way more than it should and perhaps that was intentional so that in its second year the on the market they could just sell it as the 2022 iPhone SE and sell it for $50 cheaper. That is of course just speculation, but this is Apple we are talking about.

The other possibility is that Apple will upgrade internals of the current iPhone SE with the latest Apple Silicon and 5G and sell it for more than $399 and less than $699. My opinion is that while I personally like the design of the iPhone SE, single camera sensor and Touch ID, but the design is not consistent with any other iPhone models dating all the way back to the pivotal iPhone X.

Kuo has also said that the SE family would expand by adding a model based on the iPhone 8 Plus, feature everything that it did plus the latest Apple Silicon and 5G. This rumor could be accurate but I think it’s time to let the old iPhone 8 designs die and embrace the current full screen designs.