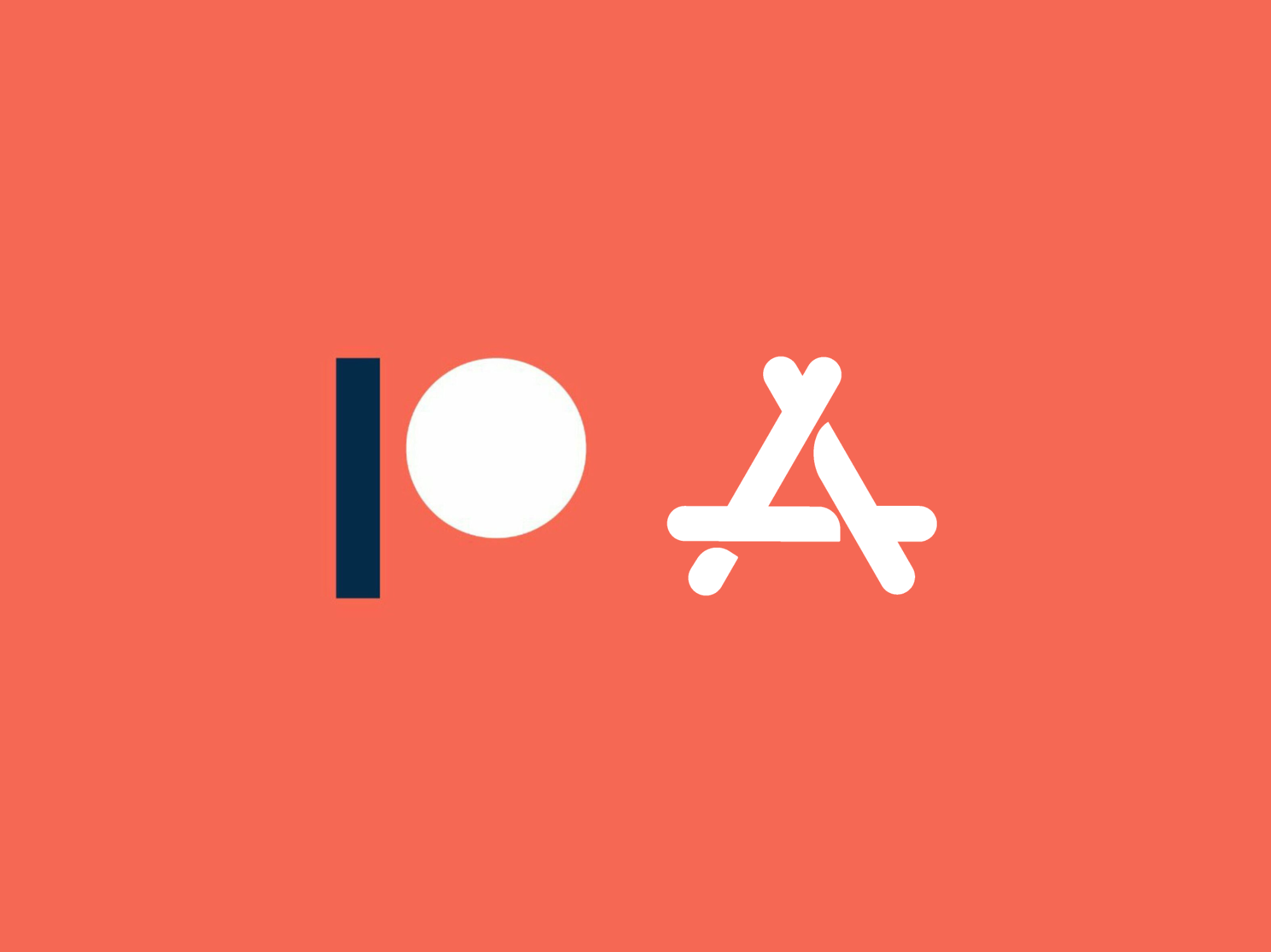 Patreon’s iPhone app in the app store doesn’t take a cut of your subscription if you subscribe to a creator and doesn’t have a special deal like Amazon, Apple just decided to not tax Patreon.

For iOS apps, Apple takes a 30 percent cut of in-app payments for digital goods and that includes subscriptions. If we compare Patreon to similar business models, it looks most like Twitch, where when you subscribe to a streamer, 30 percent of that subscription goes to Apple instead. There are many platforms that pay for content and Apple takes the 30 percent tax from those creators rather than charging the platform itself.

“I wish we had some special contract with Apple. We don’t”

In an interview with Decoder, Patreon CEO Jack Conte said “I wish we had some special contract with Apple. We don’t,” he went on to explain “We have to deal with the App Store policies and review process like anybody else.”

So far, Patreon is the exception to the rule and its iOS app can take payments outside of Apple’s in-app purchasing system. Similarly, Epic Games went to court to be able to offer its own payment system for its games on iOS. How long will Patreon’s exemption last? Time will tell.