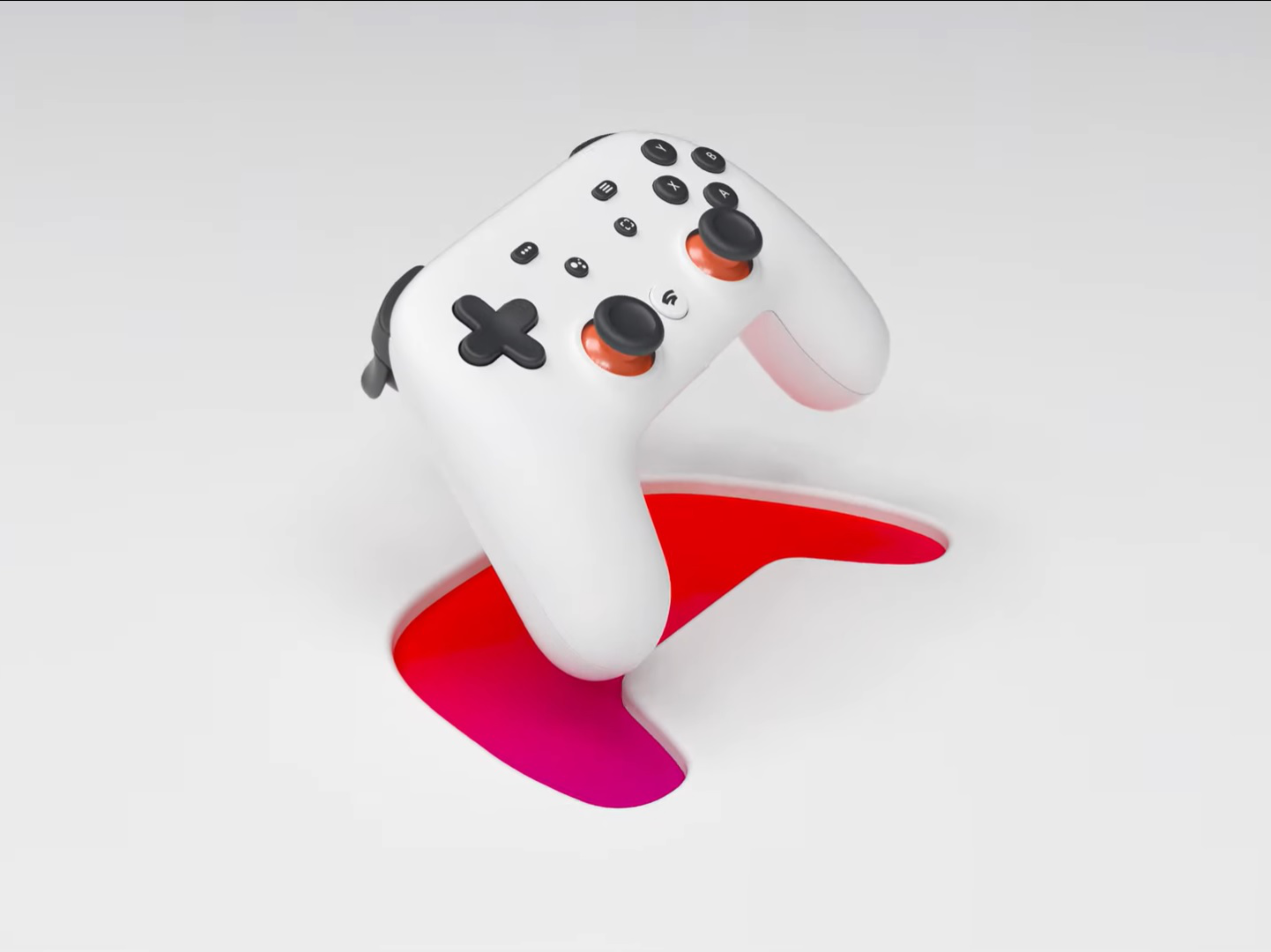 Google is planning to launch the Android TV and Google TV Stadia app this Wednesday June 23rd but it is possible to play now ahead of the app’s official launch and we will show you how.

This morning Google published the ‘Stadia for Android TV’ app in the Google Play Store and upon opening the app you are prompted to log in but then are informed that Stadia is not available yet (until the 23rd). But this can be bypassed enabling you to play Stadia games on your Android TV/Google TV device now.

So far the few confirmed devices that this has worked on are a Chromecast with Google TV and an Nvidia Shield TV so your mileage may vary until June 23rd.

How to play Stadia games on Android TV/Google TV devices

Who is going to try getting the Stadia for Android TV app going and what device are you going to try it on? Let us know in the comments below.