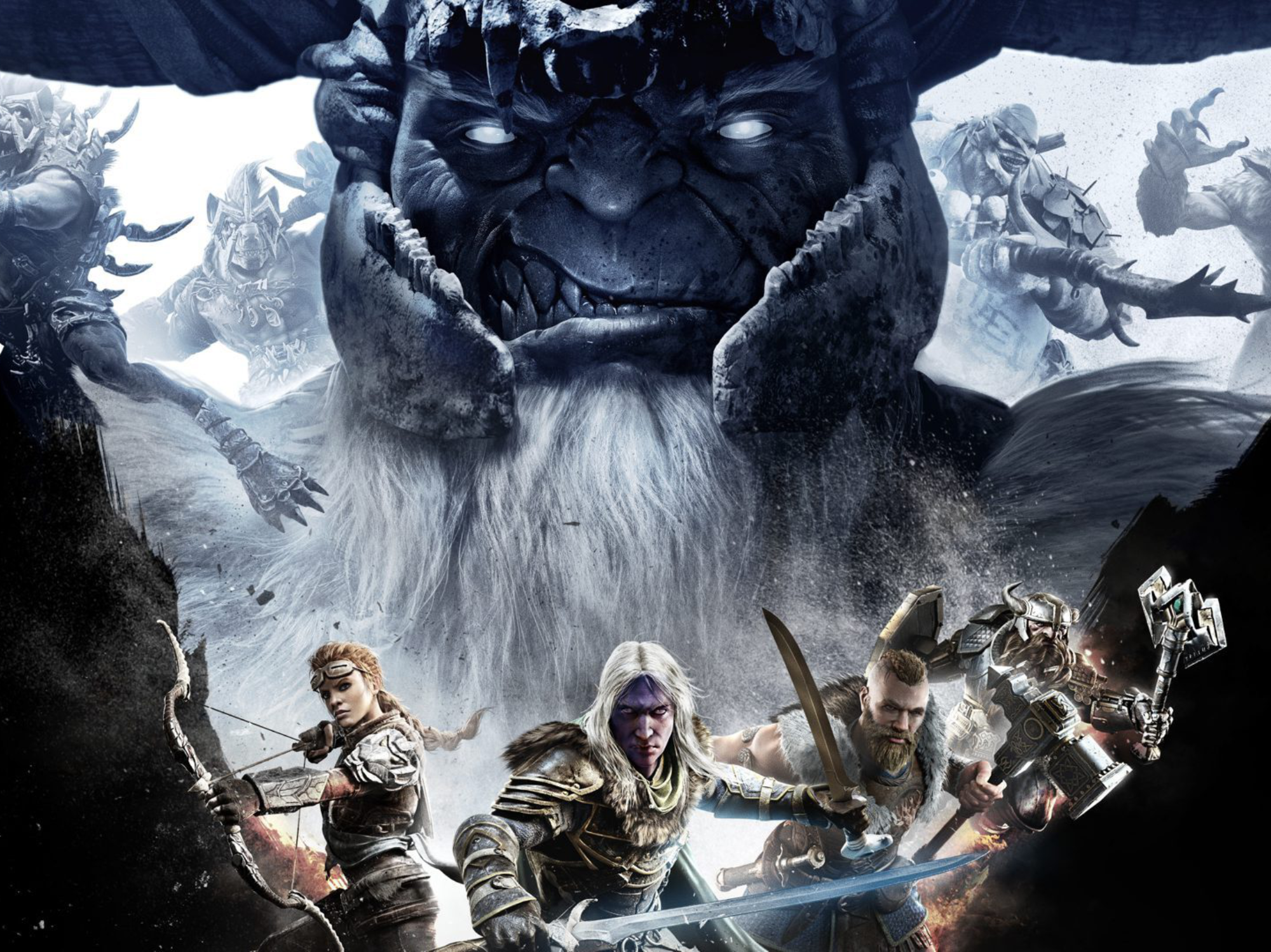 Dungeons and Dragon’s Dark Alliance is launching tomorrow and it’s time to stoke your enthusiasm. Dark Alliance is not your typical D&D game. Previous D&D games were more faithful to the original board and strategy game. This game will have 4 pre-made characters with a magical 5th set to release sometime later this year along with new levels and bosses. Dark Alliance focuses on fighting and looting, similar to Minecraft Dungeons where up to 4 players can join and battle the evil dark alliance comprising of goblins, ogres and dragons.

First up we have the mighty barbarian Wulfgar ready to strike heavy blows with his two-handed war hammer. Wulfgar role when battling will be to break the enemy’s amours allowing for his allies to deal damage with follow up attacks. Wulfgar can also trigger team attacks when he perry’s or uses his empowered strike attack.

The long-range bow and arrow specialist Catti Brie. Catti will be usually hanging back to fight and do not count her out just yet. Among being a superior sniper, she is also grate at acrobatics which helps her fight up close doing flips and twirls around the enemy. But shooting and flipping is not her only skill as she will also be the team medic and will be ready to help her team when in a pinch.

If you need a tank, then look no further then Bruenor Battle-hammer. This battle dwarf may be smaller than the rest, but he certainly is not weaker, equipped with his battle axe and shield his role will be to force the enemy onto him since he can take the most damage which makes sense since he is the only character to have and use a shield.

Last is Drizzt Do’Urden the fan favourite Drow ranger. With his duel-wielding scimitar sabers he will be super quick with his high mobility allowing him to deal major combo’s. Drizzt is also an assassin which it means he can sneak up behind enemies to preform executions. His role is a little less clear than the rest, but I presume his role will be to sneak up ahead to scan the area and to also jump in the fight after Wulfgar as has drained the enemy’s armor.