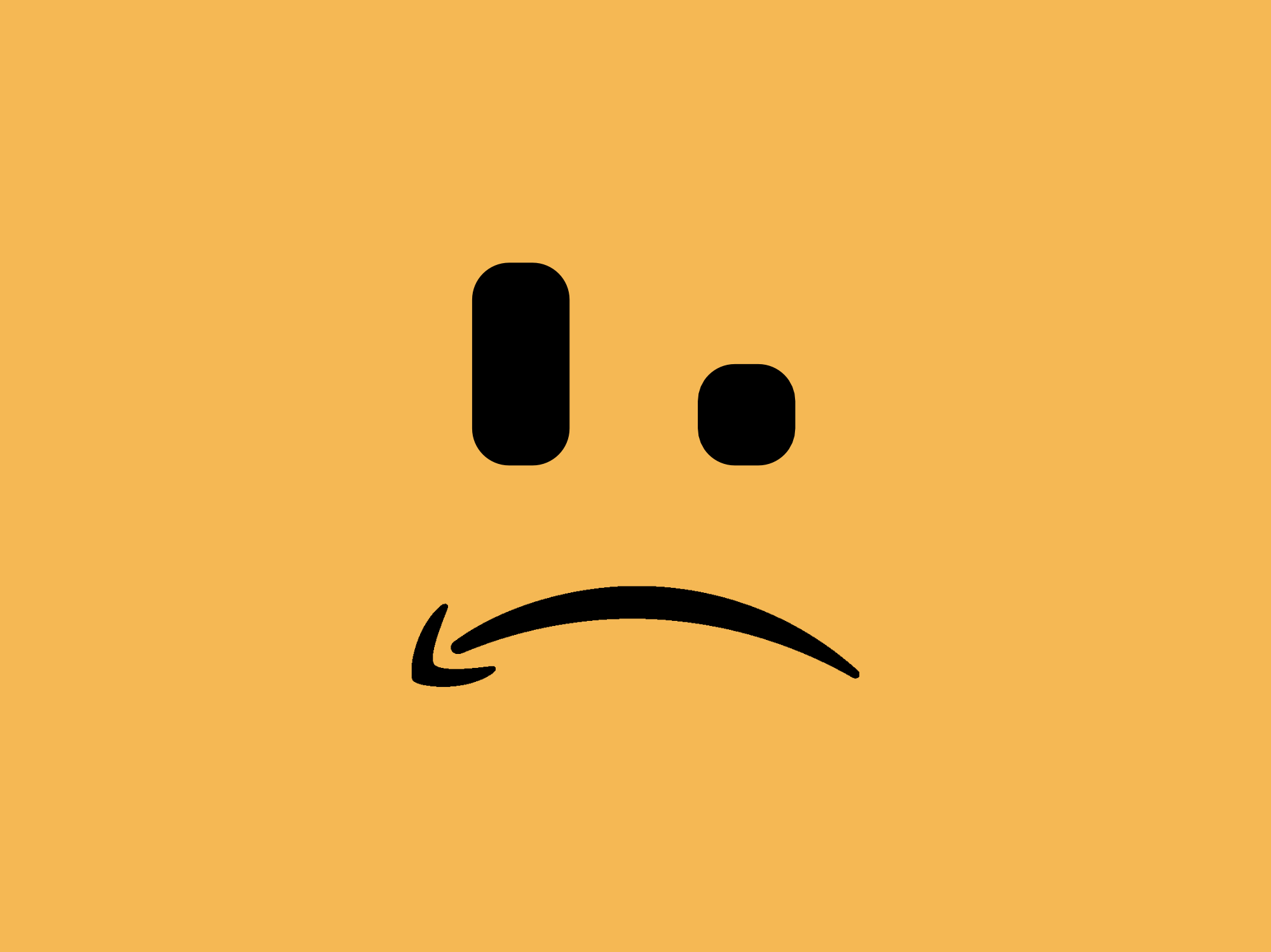 Amazon is destroying millions of new unsold items per year

According to a new report, Amazon in the UK destroys million of new, unsold and unopened items each year. iTV news out of the UK went undercover at the Amazon Dunfermline warehouse and uncovered practices most people would find shocking with an employee saying that there was no rhyme or reason to what was destroyed “Dyson fans, MacBooks or an iPads or the other day twenty-thousand new COVID masks.”

The same employee said that just in a single week more than 130,000 new items were slated to be destroyed. “Overall, 50 percent of all items are unopened and still in their shrink wrap. The other half are returns and in good condition. Staff have just become numb to what they are being asked to do.”

In just one week in April, a leaked document from inside the Dunfermline warehouse showed more than 124,000 items marked ‘destroy’. In contrast, just 28,000 items in the same period were labelled ‘donate’.

Richard Pallot of iTV News says “It is often more economical to destroy some items than it is to send them back.” Could the policy of free returns be to blame? If a purchase was attached to a treat of a costly return policy would consumers make a purchase more carefully. The economics of crops often forces farmers to destroy large quantities of perfectly good crops in order to maintain price stability. Those situations are equally as shocking but if there was an increase in supply of a certain crop prices would drop, it’s sad but true. You can watch the report here.

Amazon is destroying millions of new unsold items per year