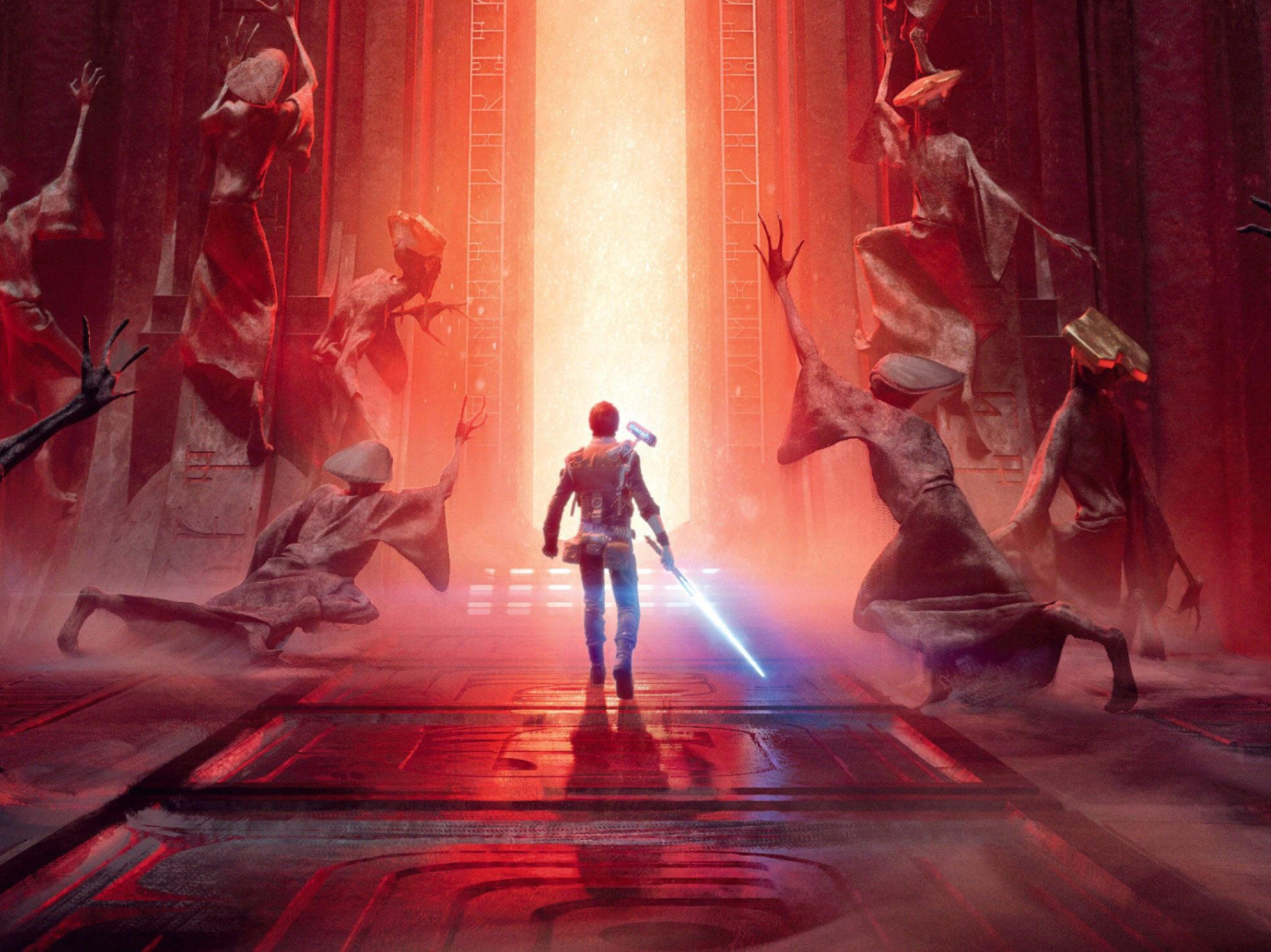 Pull up your hoods, grab your lightsabers and get ready to hack and slash your way through the empire once again as Star Wars Jedi: Fallen Order is being enhanced for next-gen consoles like the PlayStation 5 and Xbox Series X|S. Since the game’s launch, more than 20 million players worldwide have played the game across all consoles, platforms and subscription services. New to the game? Here is a quick rundown.

It has been 5 years since Anakin Skywalker fell to the dark side and the emperor gave the order 66 forcing all clone troopers to kill and or capture all Jedi, Cal Kestis a padawan survivor of order 66 is hiding as a scrapper in the scrapper guild on the planet called Bracca. Cal was there for five years before the emperors’ inquisitors, fallen Jedi turned to the dark side tasked with hunting Jedi had found Cal and sent him on the run but he runs into a few friends shortly after. From there Cal’s story will unfold as he takes on the entire empire so the Jedi Order can live on.

The new free update will be about a 10 GBs download. If you already have your copy installed; fear not, a smaller update will download with all the upgraded bits. One of the first things you might notice when playing the game other than the higher resolution will be the faster load times. Now with 4K gameplay those light saber swings will look sweeter than ever.

So, stay alert, remember your jedi training, and trust only in the force. May the force be with you.