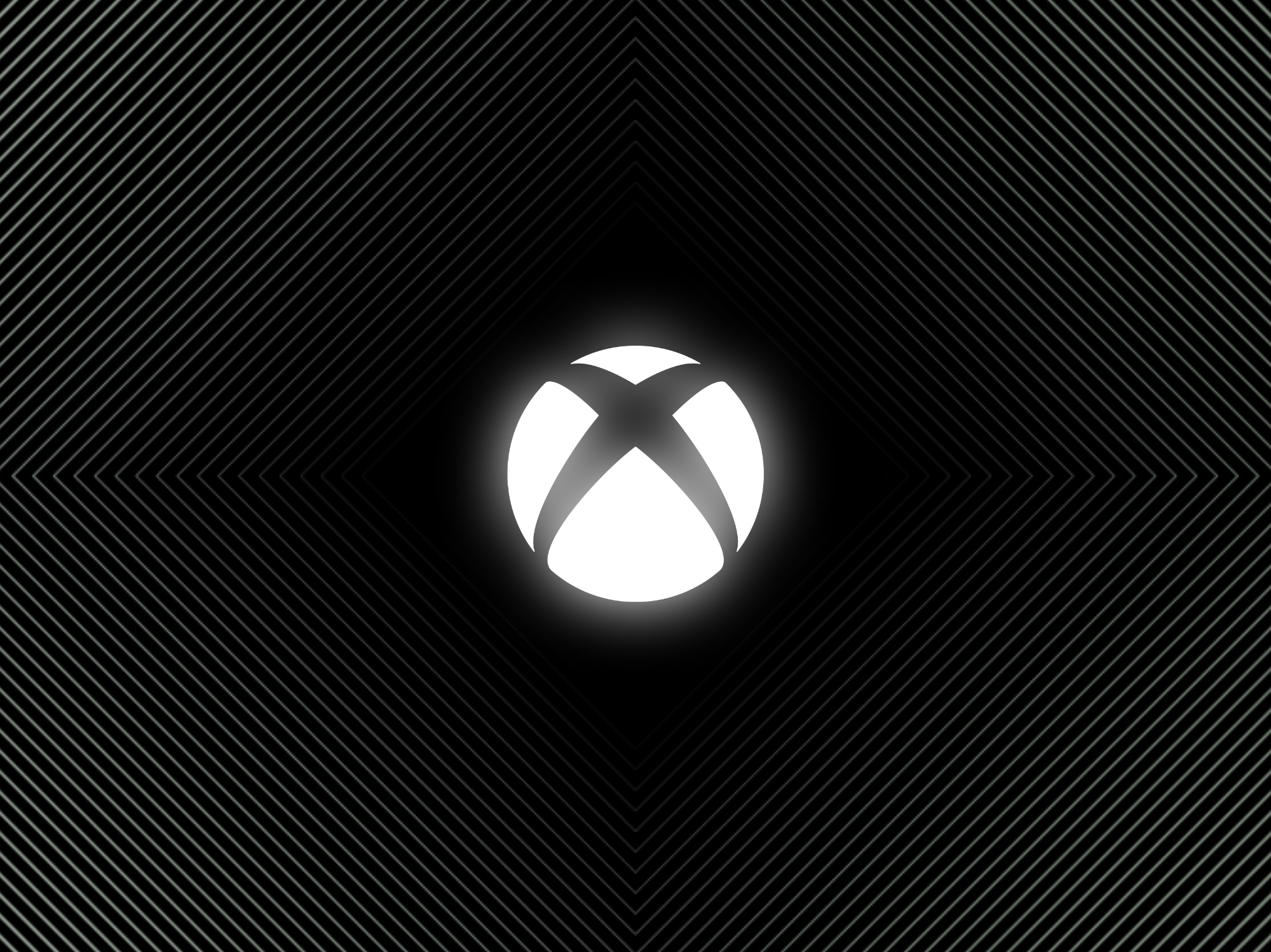 Xbox One was launched in 2013 almost nine years ago, both Xbox One S and One X are newer still. For families with kids of different ages, younger players may not need newer hardware while older kids may want to play next-gen games on their families Xbox One console. Why should older consoles suddenly be obsolete and unable to play new games? Xbox Game Pass and the xCloud (Xbox Cloud Streaming) feature is all about lowering barriers to playing Xbox games and with xCloud on Xbox One, one more barrier just got knocked down.

In a single and obscure sentence within an Xbox blog post Microsoft said “For the millions of people who play on Xbox One consoles today, we are looking forward to sharing more about how we will bring many of these next-gen games, such as Microsoft Flight Simulator, to your console through Xbox Cloud Gaming, just like we do with mobile devices, tablets, and browsers.”

Microsoft’s xCloud tech enables users to play next-gen Xbox games to be played on nearly any device and soon smart TV manufacturers will have an xCloud apps in their respective app stores which will enable a console-less gaming future. But until we get there, what about Xbox One owners? Microsoft only had referenced xCloud on Xbox consoles as a way to try games before you download them. It is now clear that xCloud tech has many applications beyond just what Micrsoft has already announced.

Later this month, Microsoft will be upgrading their xCloud server blades from Xbox One S consoles to Xbox Series X consoles and if xCloud comes to Xbox One gamers will be able to play next-gen games like Flight Simulator or upcoming titles like Starfield which are planned to launch only on Xbox Series X|S.