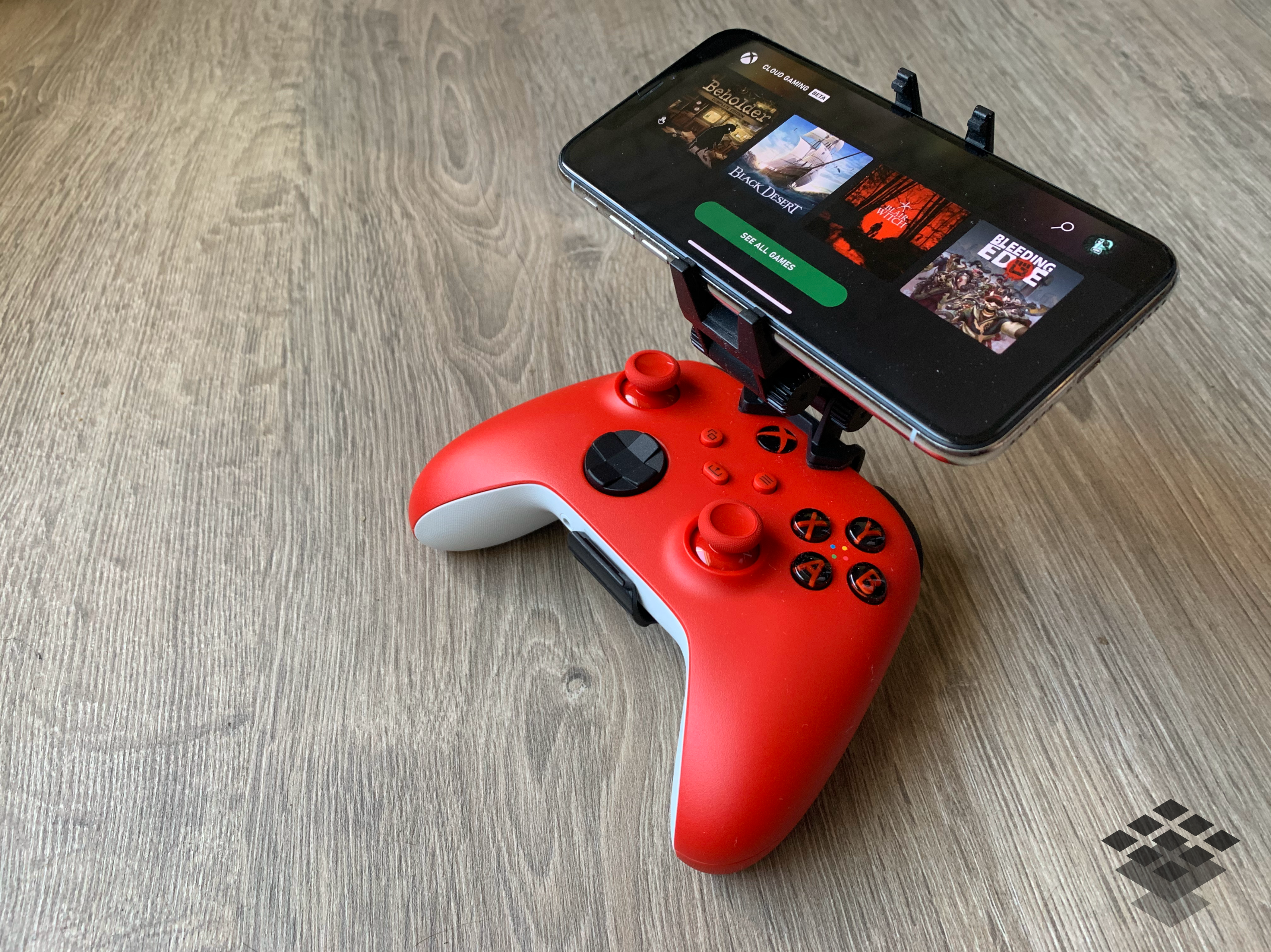 Microsoft just hired former Google Stadia design director Kim Swift, who is best known for Valve’s popular game Portal. According to report by Polygon. This news comes after just in February of this year, Stadia back out on its commitment to build games specifically for the cloud.

“Kim is going to build a team focused on new experiences in the cloud,” Xbox Game Studios publishing boss Peter Wyse said in an interview with Polygon, before addiing that Microsoft’s goal was to create “cloud-native games.”

Kim Swifts background is a decade deep in gaming with immediately landing a job at Valve where she led development of Portal, then later on became an artist for Left 4 Dead and Left 4 Dead 2, then after created an unreleased game for Amazon and then serve as the studio design director at EA. But her most recent role was at Google’s Stadia where according to her LinkedIn page, she “oversaw the development of a dozen external development second party games” while also identifying “potential R&D within Google to develop into a new first party project utilizing cutting-edge, innovative, machine learning technology. Swift was certainly at the forefront of the cloud first gaming initiative at Google’s Stadia.

So, what is a cloud native game anyway? Cloud Gaming services like Amazon’s Luna, Nvidia’s GeForce Now, Microsoft’s xCloud and Google’s Stadia currently are streaming games designed first for consumer hardware like consoles and PCs. There are plenty of benefits to cloud gaming console and PC games but there are benefits that a cloud native game could tap into in the future. Cloud native games of the future could access the power of multiple servers to cluster performance unmatched by todays single consoles and PCs in the cloud or at home. Not many developers have chosen to develop for cloud-only as it is still a small market compared to the PC and console gaming markets.

With the hiring on Kim Swift and other cloud gaming plans Microsoft has recently shared like upgrading its xCloud server blades from old Xbox One S consoles to Xbox Series X blades, adding Xbox One consoles, Smart TV’s and developing its own TV stick to the list of cloud gaming compatible devices like Android, iPhone/iPad through the web app and Windows PCs, Microsoft may poised to rule the next-generation of gaming