Windows 11 round up | Everything we know so far
Advertisement 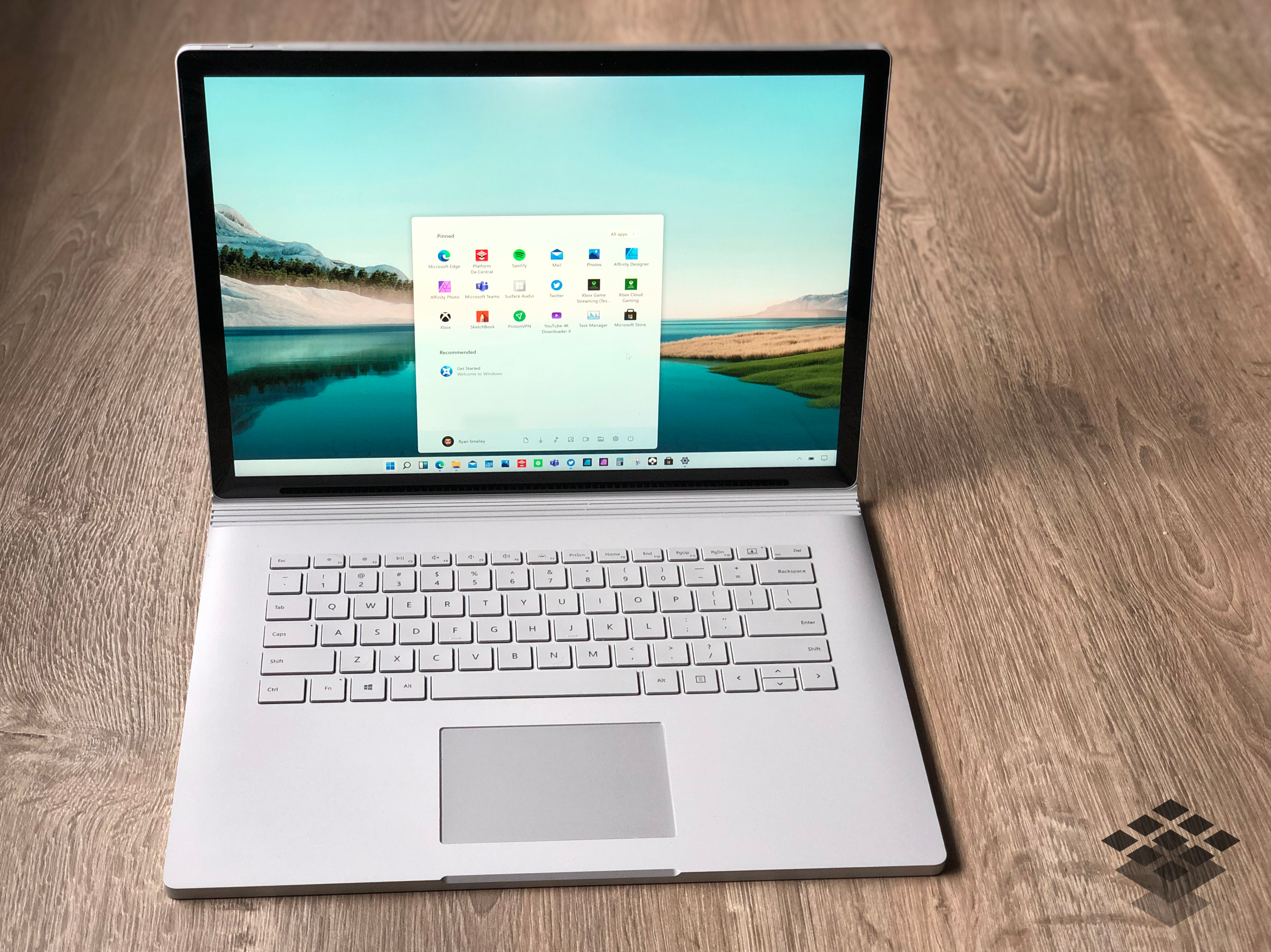 Windows 11 build leaks onto the internet and now the event scheduled to unveil the “next generation of Windows” in just a matter of days. The leaked build is 21996 from the co-release branch and is a near final build.

Windows 11 simply looks like Windows 10X for the most part. The taskbar icons and start menu are now centered and the tiles are transparent until you hover over the app icons. The start menu button is now square There is a fresh set of wallpapers you can grab here that includes dark and light versions presumably since Windows 11 adjust the wallpaper based on the theme.

Microsoft nearly took all of the DNA from Windows 10X and transplanted it into Windows 11. We recently argued that Microsoft can’t maintain two versions of Windows in A Tale of two Windows | The simple answer why Windows 10X isn’t coming.

The leaked Windows 11 build 21996 also contained references to a SKU called Windows 11 SE. A few adventurous folks installed it in virtual machines and what they found was that this build was capable but stripped down, like it was specifically designed for Enterprise.

Another SKU pointed towards something called Cloud Edition, is this an edition of Windows that can only be accessed via a Microsoft 365 subscription? We may need to wait to find out more pertinent information about this Windows 11 variant.

If this scheme sounds familiar that’s because Microsoft has enabled users to upgrade from older versions of Windows to the latest version in the past and it sounds like that might continue according to a report from XDA-Developers. This will be helpful since the combined market share of Windows 7, 8 and 8.1 are at 20.7% according to Statista.

Surface Neo could make an appearance at the upcoming Windows event. In fall 2019, Microsoft had its most impressive events in its history. They not only unveiled the Surface Laptop 3 in a 15″ model with AMD and Intel processors, the SQ1 powered, Surface Pro X with LTE built in, Surface Earbuds and the aforementioned dual screen Surface Neo powered by Windows 10X. During the event Microsoft said that Windows 10X was for dual screen devices but after the event reports suggested that the device would see life on single display devices like laptops, 2in1’s and tablets.

Before the device could be shipped last year, COVID-19 arrived and things went sideways economically which caused Microsoft to delay Surface Neo and Windows 10X. While Microsoft’s Panos Panay gave some hope that we would see Windows 10X eventually, no timeline was given for when we might see Surface Neo. Panos went on to say that Windows 10X would be refocused for single-screen PCs like low-cost laptops and 2in1’s. Even the product listing for Surface Neo was pulled from Microsoft’s website and pulled the Surface Neo teasers from its Surface YouTube channel, we have preserved the Surface Neo launch video here.

Perhaps Microsoft will ship Windows 11 on Surface Neo instead and will include the dual display optimizations that Windows 10X had, but this is purely speculation. What are you hoping to see at the upcoming Windows event on June 24th? Let us know in the comments below.

Sign up & never miss out on the latest news
Related Topics:MicrosoftWindows 11