The Nvidia Shield's interface is getting a fresh new look
Advertisement 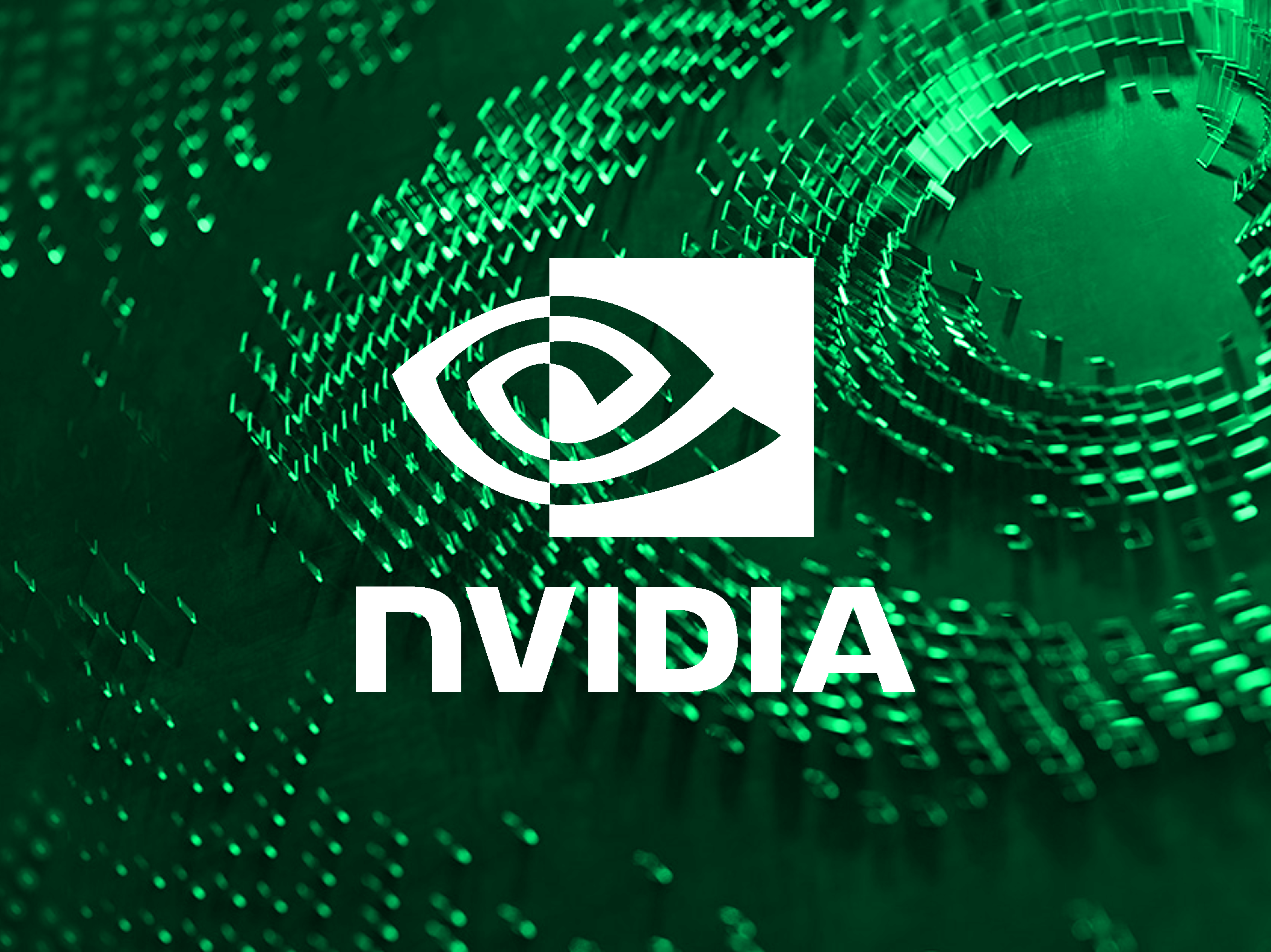 Nvidia’s Shield TV devices are getting a fresh new look complete with a new Discover tab a simplified Apps layout and a sponsored content banner at the top. While this interface layout resembles the Google TV interface, there are many minor differences.

The Nvidia games app features GeForce Now cloud gaming apps listed out in a scrollable row and as you hover over Netflix, YouTube, Prime Video and so on, you will see nine titles across your TV until you scroll to left to see more.

Nvidia says this new interface update featuring the new Discover tab is rolling out starting June 16th to customers in US, Canada, UK, France, Germany and Australia. Customers in Italy and Spain will only however, get the new UI. Why you may ask? Well the Discover tab is nothing more than a way for Nvidia to advertise content to you, like Marvel’s Loki on Disney+.

Sign up & never miss out on the latest news
Related Topics:Android TVNvidia