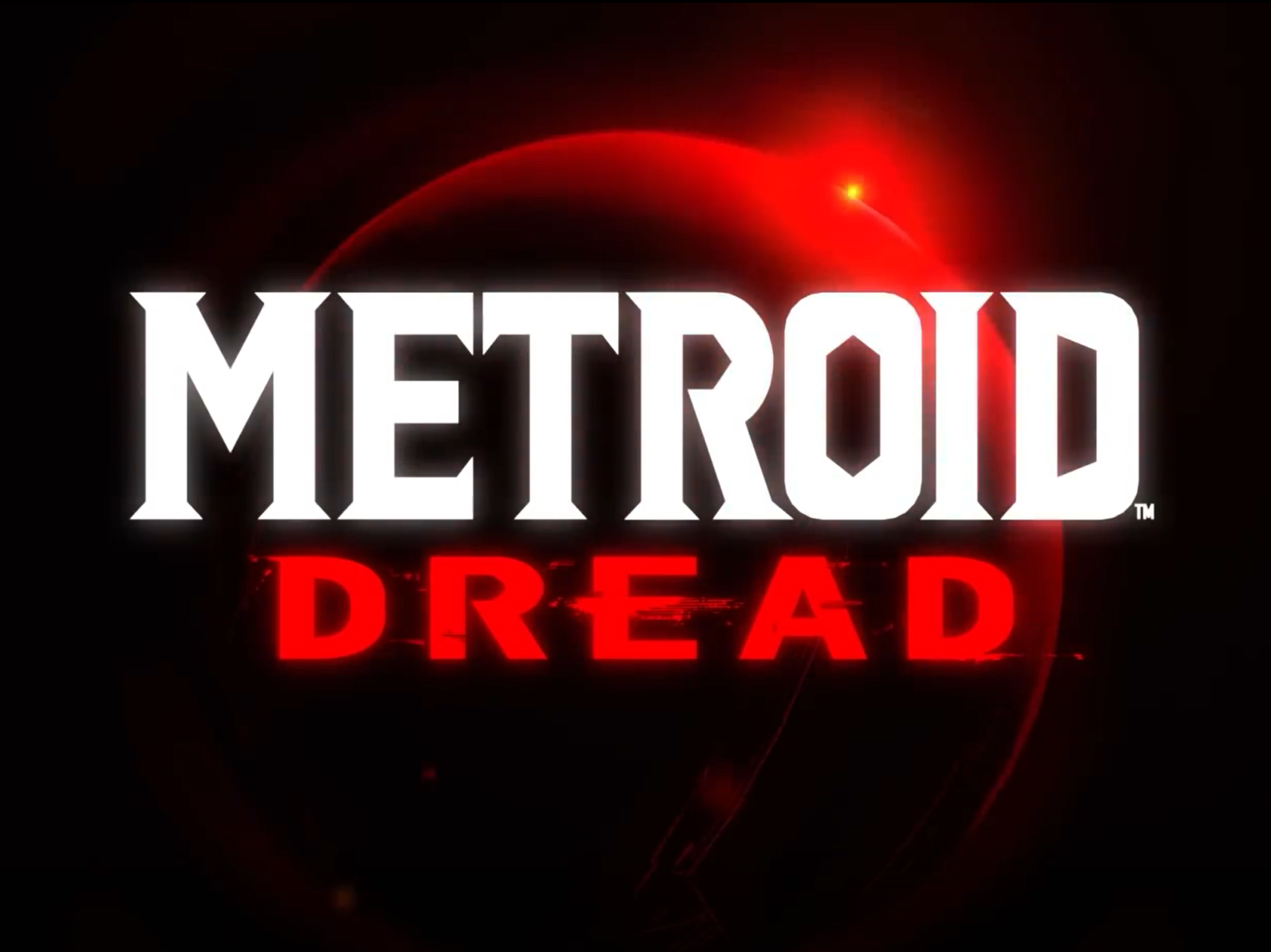 Metroid Dread, the grittier Samus we have been waiting for

Metroid is back with a brand-new installment for their Metroid platformer series with Metroid Dread. This is the first brand new story since Metroid Fusion released back in 2002, 19 years ago.

The name Metroid derives from the common floating bioweapons you see throughout the original games and now the intergalactic bounty hunter Samus Aren must overcome an overwhelming unstoppable force. In the development history video for Metroid Dread, game producer Yoshio Sakamoto stated that the idea for Metroid Dread came 15 years ago. But due to limits in technology back then, the idea was shelved.

The new enemy is unstoppable but what is it? There called a E.M.M.I a highly dangerous robot, according to lore they were originally built to be research robots for the galactic federation. Based on first appearances one could guess they were used to survey dangerous plants. They walk and can run on all 4 limbs but can stand up straight and walk on the hind legs if it chooses to, possibly to make itself look bigger and more intimidating. There will be multiple E.M.M.I for different levels. If the player is captured by one of these, they will be met with an imitate death as the robot grabs Samus and shoots her with the giant laser canon head. When not in combat or chasing Samus the E.M.M.I will roam each level, scanning and roaming until the player is in its line-of-sight. This gives the player the chance to sneak their way past E.M.M.I. enemies while taking on other enemies and obstacles. For added help Samus also has the new abilities 3 in particular is the Phantom Cloak, making her invisible and undetectable to the E.M.M.I robots. The spider magnet helps Samus climb metal walls and the ability to slide improves how the player can move through the levels and even do in-level puzzles.

New players need not fear, the game opens with all essential lore the player needs to understand the backstory. For experienced players, the game will still feel fresh with its brand-new story, fresh game elements and not to mention those scary robots will be keeping everyone on your toes. You can pick up your copy on October 8th, 2021.