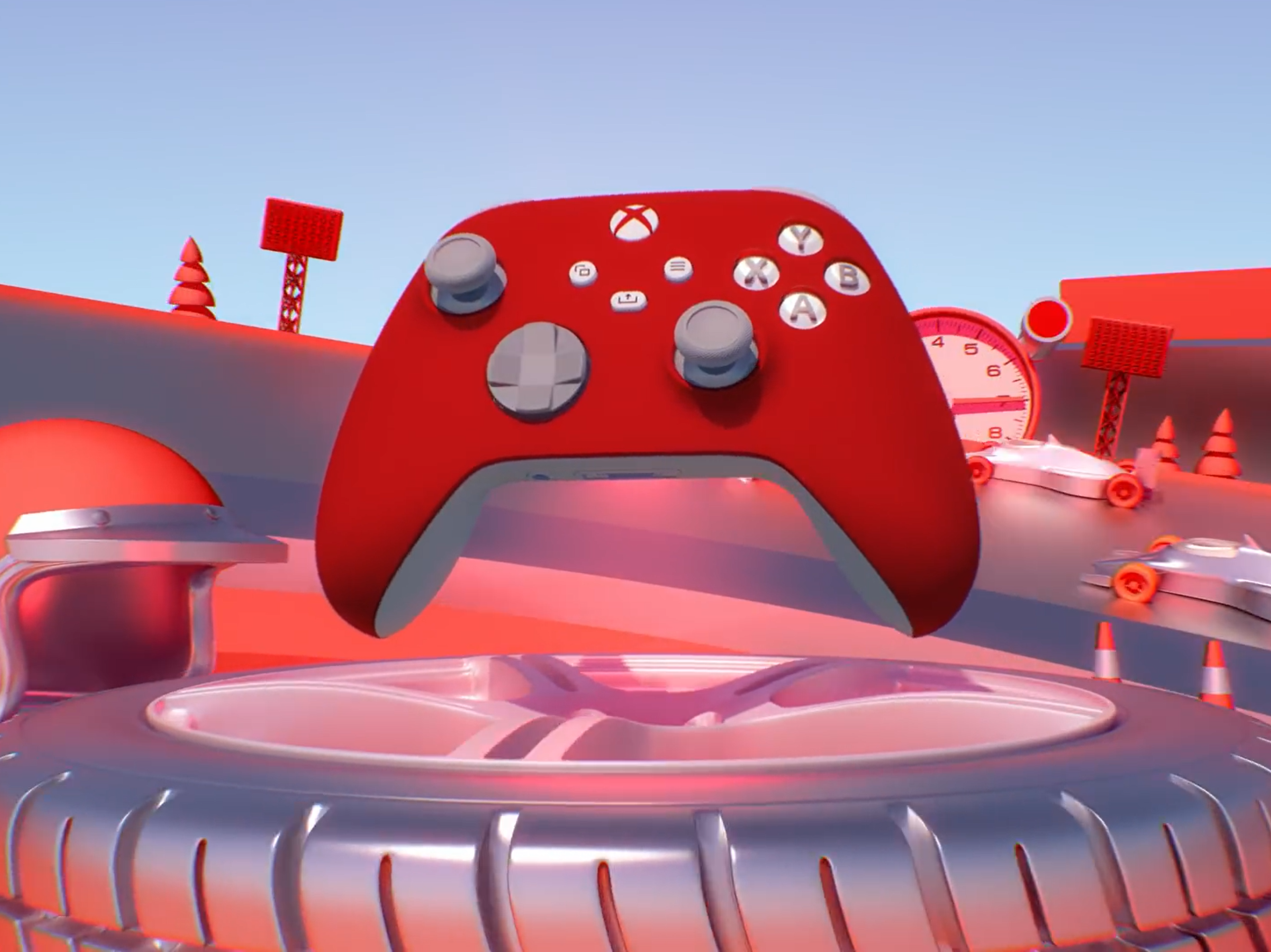 Xbox Design Lab is back

Ahead of launching the Xbox Series X and Series S, Microsoft suspended the Xbox Wireless Controller customization service since the company was launching a new controller alongside the new consoles. Microsoft’s Xbox Design Lab is back, Microsoft announced at its Xbox games showcase with a new video.

Now that both Xbox Series X and Series S have been on the market for some time, gamers might be wearing out their new controllers and ready for something new. Any of our readers have a customized controller yet from Xbox Design Lab?