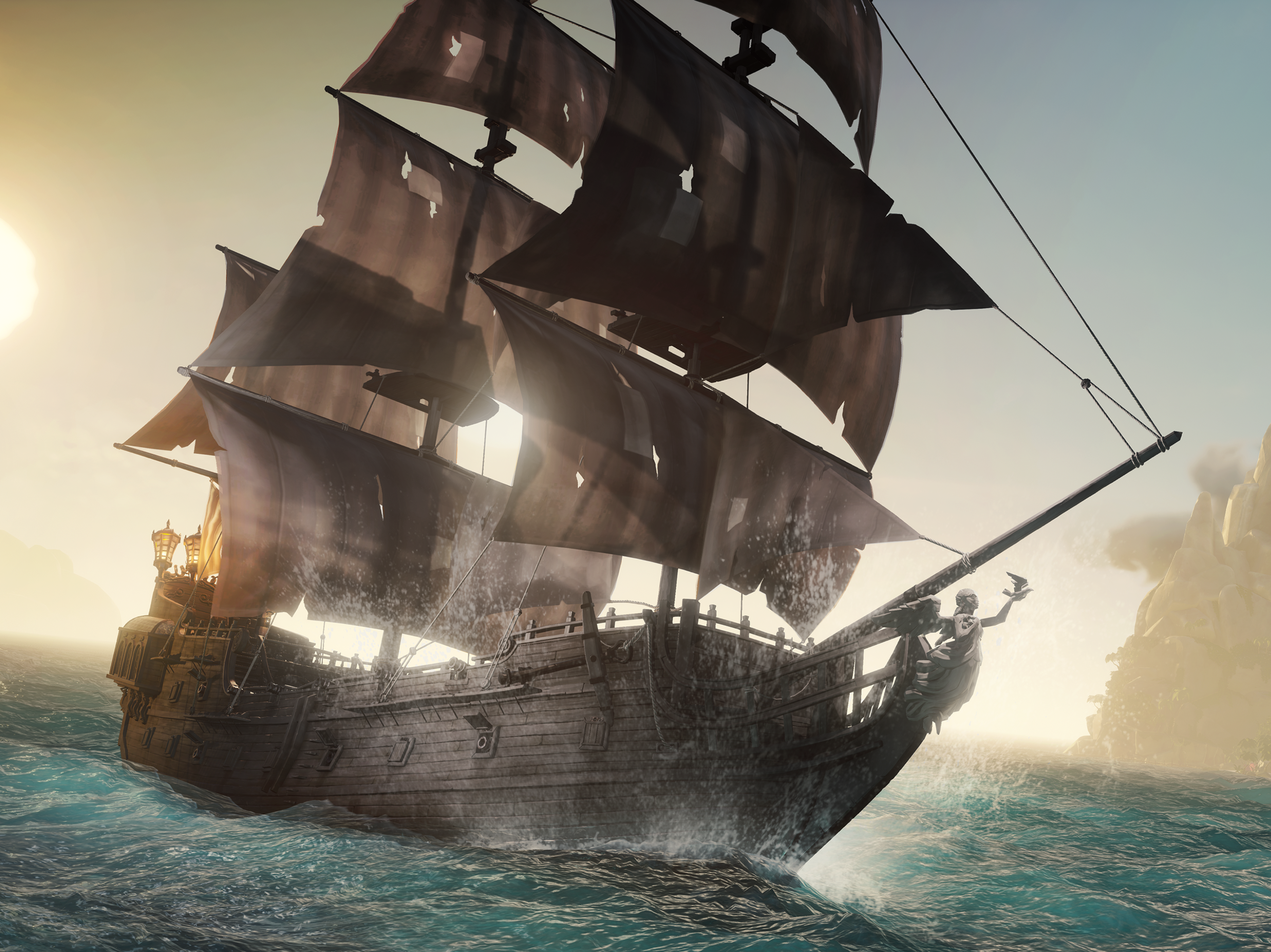 Get the new Sea of Thieves: A Pirates Life wallpapers

We are just a few short days from the new season of Sea of Thieves and ‘A Pirate’s Life’ update that will see Pirates of The Caribbean coming to the game. While we wait for the biggest update since the game’s launch, Rare is giving us new wallpapers to plaster on all our displays, check them out below. If you want to discover more wallpapers, then check out our wallpaper hub here. The following is from Rare.

As part of a momentous collaboration between Xbox, Rare and Disney, we recently announced that Sea of Thieves’ upcoming Season Three update will be headlined by Sea of Thieves: A Pirate’s Life – an all-new set of narrative-driven Tall Tales that bring Captain Jack Sparrow and his infamous crew from beyond the horizon to spark an incredible new adventure.

We’ve already debuted a cinematic trailer to give players a taste of what to expect from the story, but we know that fans are eager to see more of the exciting gameplay, enthralling new enemies and unforgettable locations they’ll encounter and explore as they work to foil the schemes of the notorious Davy Jones.

So today, we’re thrilled to premiere a fresh selection of images from Sea of Thieves: A Pirate’s Life. They offer a closer look at Jack Sparrow, some of the memorable places that players will travel to in his company and just a few of the traps and threats that lie in wait.