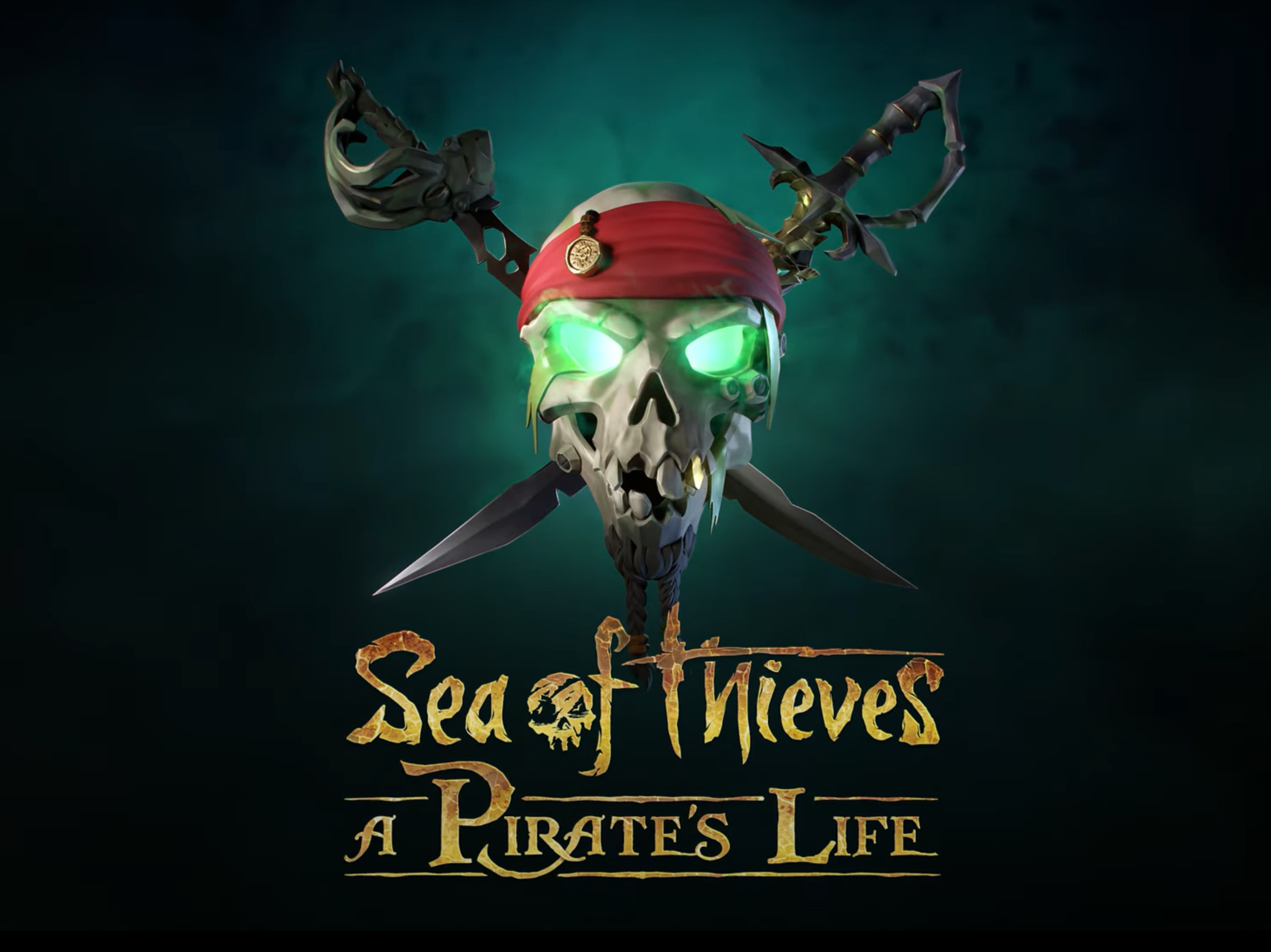 Sea of Thieves is getting a Pirates of Caribbean mashup and its looks lit, watch video here

Your eyes do not deceive you: in a dream collaboration between Rare, Xbox and Disney, we’re bringing Disney’s Pirates of the Caribbean to Sea of Thieves in style with an incredible new story campaign called Sea of Thieves: A Pirate’s Life!

Free to all players as part of our Season Three update arriving on June 22nd, this unforgettable adventure takes place over five Tall Tales charting a new threat to the pirate way of life from beyond the horizon. After rescuing Captain Jack Sparrow from an unfortunate predicament, you’ll set sail alongside him to uncover secrets, encounter characters old and new, and clash with surprising enemies as you explore the Sea of Thieves – and visit some new locations that’ll be familiar to fans of Disney’s Pirates of the Caribbean film franchise and the theme park attraction.

This is a truly epic quest to protect the Sea of Thieves from the dark ambitions of Jack’s nemesis Davy Jones, and it’s the biggest and boldest update to Sea of Thieves since 2019’s Anniversary Update. Watch the announcement trailer unveiled at today’s Xbox Showcase event:

We’ve worked closely with the Walt Disney Games team throughout this whole process, crafting an original story which brings out the best elements of both Sea of Thieves and their beloved Pirates of the Caribbean franchise. To see iconic characters like Jack Sparrow and his crew represented in Sea of Thieves‘ unique art style, interacting with our own pirate universe – it’s been such an amazing experience to bring this whole thing to life and we can’t wait for you to dive in.

Sea of Thieves: A Pirate’s Life is the headline feature of Season Three, which also shakes up the Sea of Thieves as new enemy types featured in the Tall Tales spill out across the world. Skeletons and sharks are no longer your main concern as swarming Sirens, darting Phantoms and brutish Ocean Crawlers surge across the seas. Even if you do manage to overcome the looming threat to the pirate’s life, it’ll never be quite the same again!

For those of you buzzing with excitement at the announcement of our collaboration with Disney (as many of us in the studio are), there’ll be more details and sightings soon as we approach the launch of Sea of Thieves: A Pirate’s Life, the cornerstone of Season Three. Keep your eyes glued to Sea of Thieves social channels in the run-up to June 22nd, when you’ll all be able to jump in and experience the adventure for yourselves!

Sea of Thieves is getting a Pirates of Caribbean mashup and its looks lit, watch video here