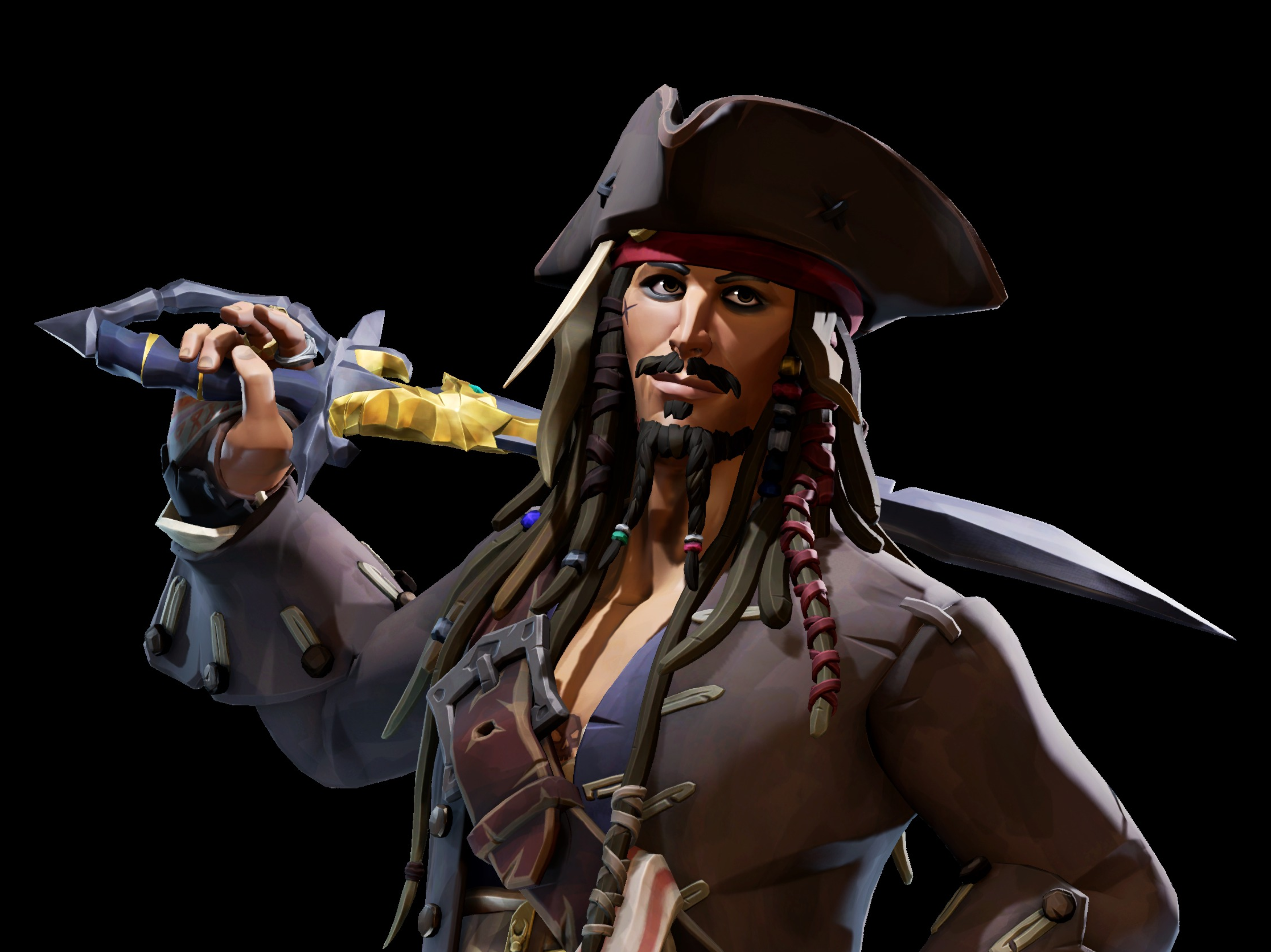 If you were watching the Xbox Bethesda games showcase then you witnessed one of the biggest announcements in recent gaming history, Pirates of the Caribbean is coming to Sea of Thieves with a free update called “A Pirate’s Life” on June 22nd. Rare creative director Mike Chapman and vice president of Disney and Pixar Games Luigi Priore said to Variety that working with Disney was “one of the proper pinch-me moments.”

It was long in development and has been a secret since E3 2019, when Rare first brought the idea to Disney. Shortly after Chapman and Priore said “we’re gonna do something special here” after spending only 45 minutes with Disney, Neate recalled. Once the partnership was official, Chapman said that one of the greatest priorities was “authenticity.”

So how do you merge one story into another? “Not a bunch of side stories, take it or leave it, sort of parallel quests.” said Chapman. “It needed to be something that fundamentally moved the ‘Sea of Thieves’ world forward.”

Chapman started with the Ferryman, a character known to players of the game as the captain of the Ferry of Teh Damned, who resurrects dead pirates and send them back to the Sea of Thieves, which should sound a bit like Davy Jones from Pirates of the Caribbean who travelled between the world of the living and dead. As Chapman says, “both play with the idea of the pirate’s life being eternal.”

“We’re delving into the idea of the deeper meaning of pirate freedom, or what it means to be a pirate,” Chapman says. “Jack has that awesome line that I love from the first movie around what a ship really is, is freedom.

Chapman goes on “So the idea that the Sea of Thieves is positioned as this place that the pirate’s life lives forever — that kind of narrative idea that Jack would want to be in the ‘Sea of Thieves’ and he would see it like a legend, the legend of the fountain of youth — the positioning of the two worlds made a lot of sense.”

A major feature of the next Sea of Thieves update is that non-other than Jack Sparrow himself becomes a crew mate for players on their adventures. Yes, that’s right, you will now have an NPC )non-player character) guiding you and more on your adventures. Chapman’s goal for Sparrow was to make it feel authentic, so they had one of Johnny Depp’s stunt doubles visit the team. The authenticity effort not only comes from the movies but the Disneyland attraction as well. In fact, one of the locations is directly inspired by the ride Chapman says. The Rare team even used audio that comes from the 1967 ride in game.

Rare isn’t just taking cues from Pirates of the Caribbean they built on them, Chapman points out. Sea of the Damned in “Sea of Thieves” as an example, a place where pirates’ dreams and nightmares become reality says Chapman.

“For our fans, the ‘Sea of Thieves’ fans as well as ‘Pirates of the Caribbean’ fans, I think they’re almost gonna be as emotional as us,” says Neate. “It’s a genuine dream come true for everyone.”

Who is super pumped for ‘A Pirates Life” update coming to Sea of Thieves on June 22nd? Let us know in the comments below.

Sign up & never miss out on the latest news
Related Topics:PC GamingSea of ThievesXboxXbox Game Pass