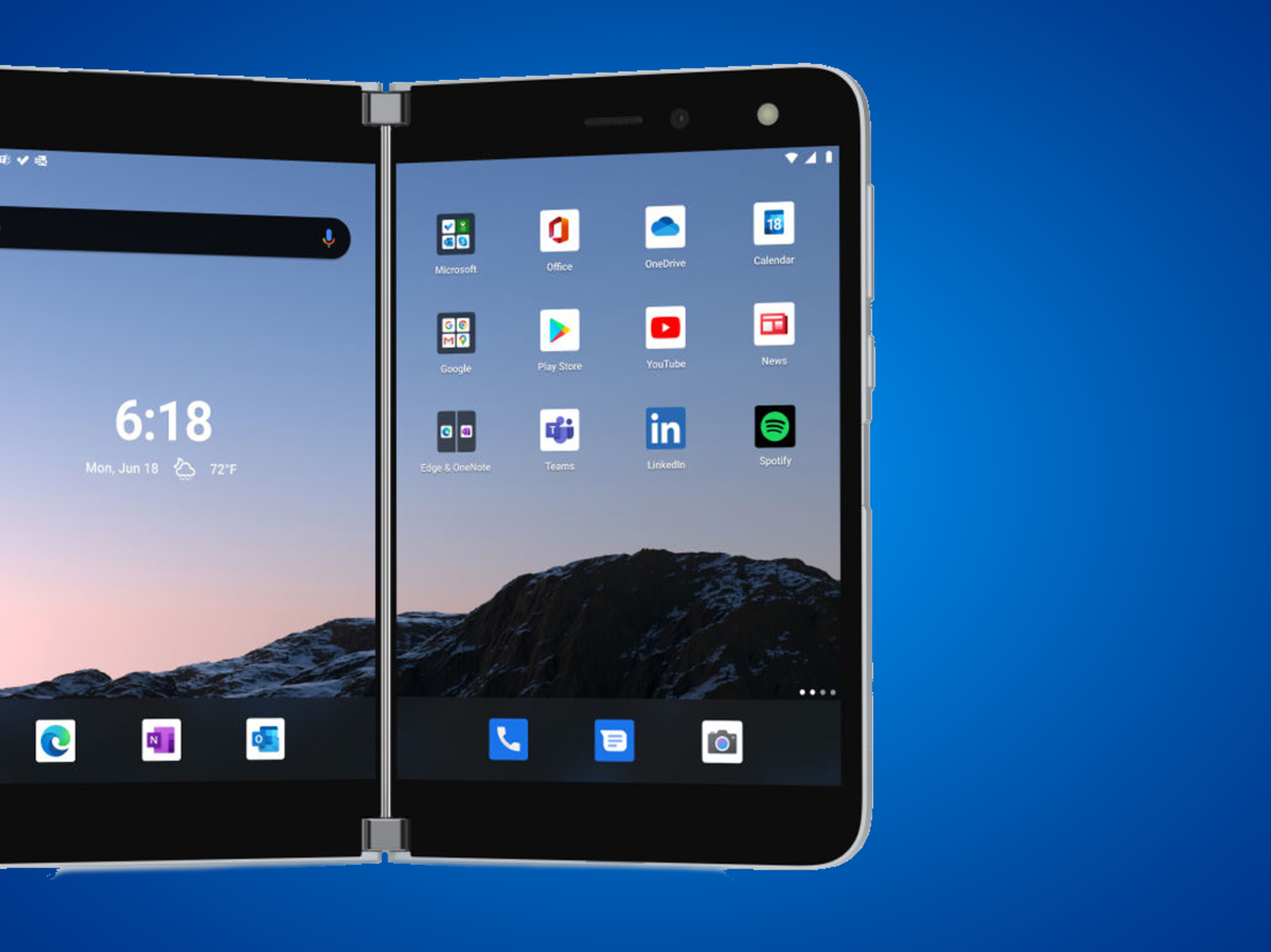 Surface Duo is selling for all-time lows, here’s why you should wait for the next Duo

Microsoft’s Surface Duo is the cap on a long a troubled history with Microsoft mobile phones and Microsoft’s best hope for a Surface phone. Its first year on the market represented what was essentially its beta year with relatively unfinished software. While the Duo has only been available for about 9-months, the price has gone from its full retail price of $1499 to a third of that on sale. Should you pick one up for as low as $550 now or wait for the next Duo? Below, we will lay out the case for waiting for the next Duo.

We at Platform De.Central sat out on the first-generation Surface Duo despite being very interested in it. To understand why we sat out the first generation, read this article we posted upon the Surface Duo launch. When the Duo launched, it shipped unfinished. Why? Microsoft contracted out the Android software development and had only decided to go with Android instead of Windows 10X months before its launch.

We loved the idea of a dual screen Surface device but when it shipped with Android, our desire to jump in head first on this product completely vanished. This move turned out to be a good one. All year long, review after review echoed the same mantra, unfinished and buggy experience, despite being highly polished hardware. In fact, the hardware is the only bright spot. In 9-months all reports about its software seem to be positive with Microsoft launcher and Xbox Cloud Gaming being major positives.

When the next Surface Duo hits the streets, we should see major software improvements coupled with hardware advancements like 5G, wireless charging, a more powerful main camera, a non-outdated Snapdragon chip and better battery life, but you shouldn’t buy one now with the promise of better software later. Surface Duo 2 will ship with Android 11, feature the latest Snapdragon 888, at least 8GB of RAM, more storage options, 5G, NFC and wireless charging. We really hope that Microsoft ships a black model like in the photo above of Panos Panay holding a prototype Surface Duo with a rear camera, flash and a hole in the opposite side for the camera bump to nest in when closed. We also want to see Microsoft ditch the white color for Platinum along with black, to bring the color options in line with the two main Surface color options.

Just wait for the next Surface Duo, the next one could be wildly improved.

Surface Duo is selling for all-time lows, here's why you should wait for the next Duo