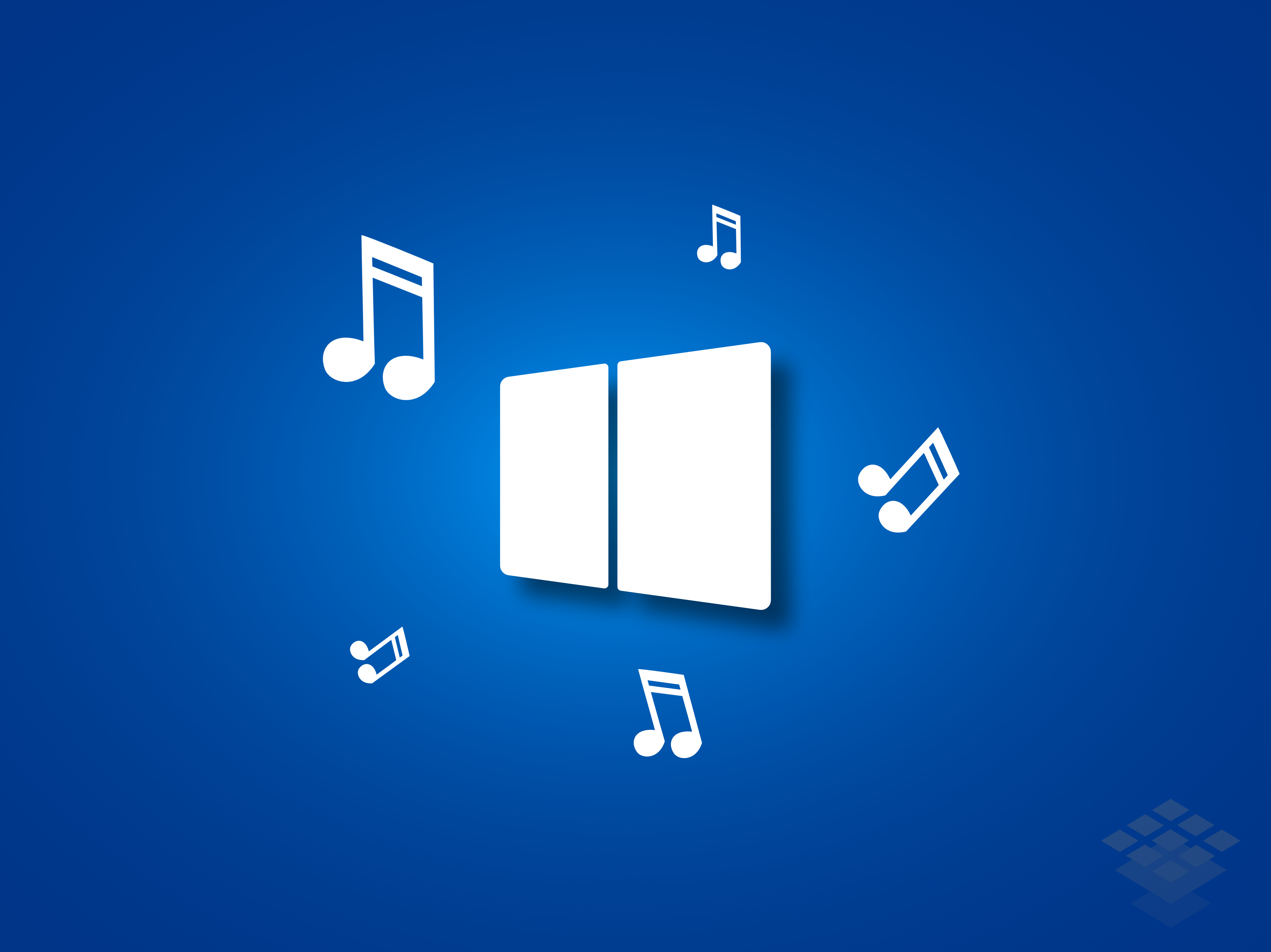 Microsoft recently announced that it plans to reveal “what’s next for Windows” at an event on June 24th. The sent out invites to media for a Windows only event set for later this month where both Microsoft’s CEO Satya Nadella and Chief Product Officer Panos Panay will be presenting. In the invite was an image of the Windows logo on a wall as if it was an actual Window, but what we noticed was that when the light shined through there was no cross bar of the windows showing on the ground and the invite had 11am ET, instead of 8am PT. Why is the time significant? Because Microsoft’s headquarters and the location of the virtual event is in Redmond, Washington which would make the event time 8am Pacific Time, which is much later in the afternoon on the East coast. Why call out Eastern Time when Microsoft isn’t even located on the East coast? Because Microsoft may be teasing the name of their new OS, Windows 11.

Knowing that Windows fans are eagerly awaiting June 24th, Microsoft has posted an ’11-minute-long’ video (below) that teases the Windows 11 startup sounds, but there’s a catch, the video is slowed to 4,000%. “Having trouble relaxing because you’re too excited for the June 24th Microsoft Event?” says the YouTube caption. “Take a slow trip down memory lane with the Windows 95, XP, and 7 startup sounds slowed down to a meditative 4,000 percent reduced speed.” Just wait till someone speeds it up 4,000% and we get to hear the Windows 11 startup at actual speed.

This is most likely not going to be the last tease from Microsoft. So, hold on tight, it is going to be a long month.

Windows 11 will see a visual rejuvenation as well as tons of improvements under the hood as well. All lot of these visual cues are already present on Xbox and the Microsoft Store on Xbox. Many of the new sounds on Xbox will make their way over where appropriate and we will also see some new ones. The ultra-crisp corners on tiles will be rounded, overlapping layers of UI elements will cast shadows and items will light up on hover.

Many UI elements from Windows 10X will be present in Windows11. Icons on the taskbar and the start menu are rumored to be centered by default but optionally justified to the left. The action center will receive many improvements based on the Windows 10X.

Windows 11 will also be getting an improved Microsoft Store, with a larger share going to developers and complete overhaul of the store itself. So, what’s next for Windows, well…Windows and if Windows 10 is the current generation of Windows and has been for six long years, then Windows 11 is the next generation of Windows. See you on June 24 at 8am PT, 9am MT or 11am ET. Until then, you can grab the “What’s next for Windows” wallpaper in our wallpaper hub plus our new Platform De.Central wallpapers featuring our return to our original logo…more on that later;)