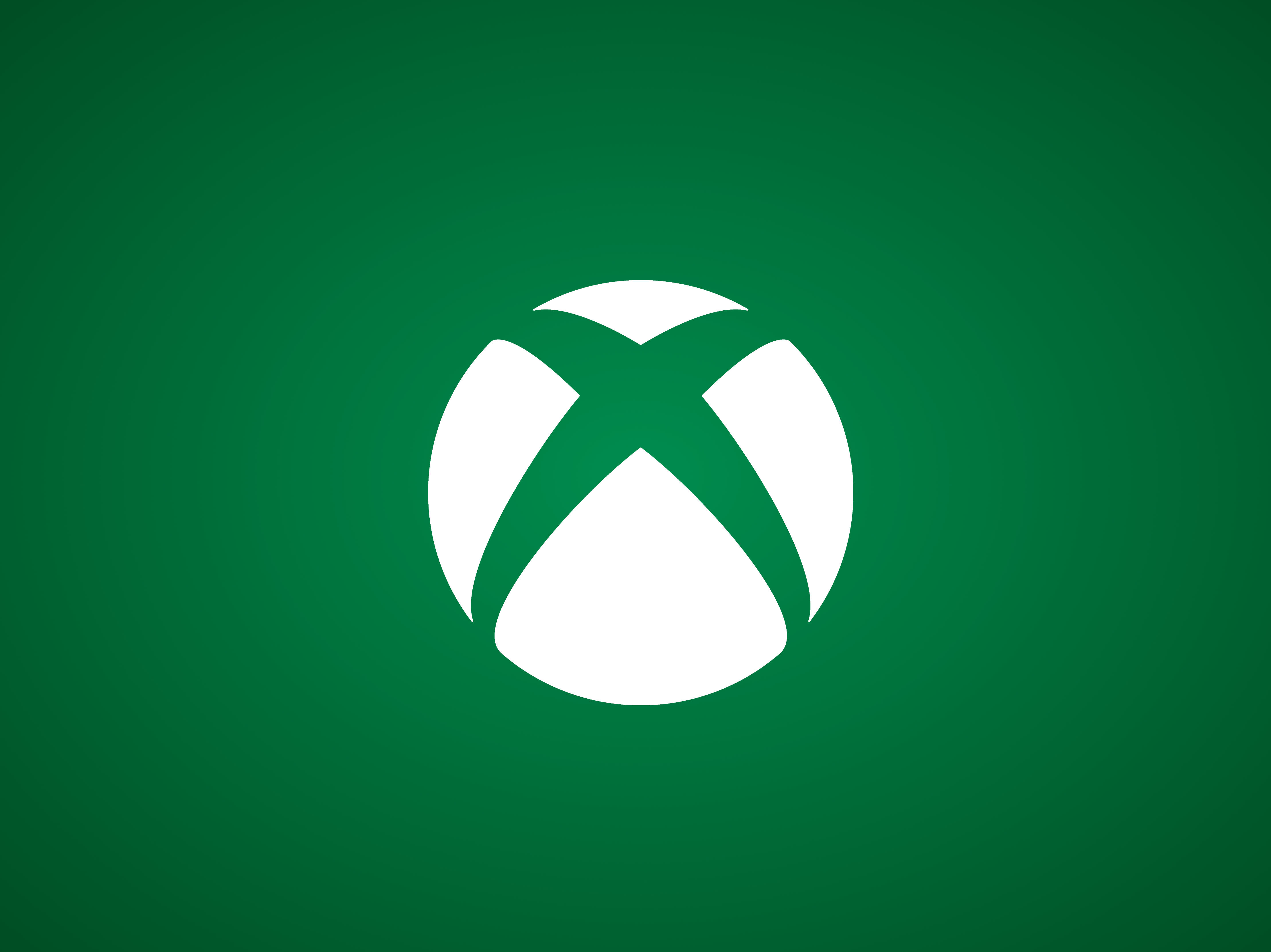 Xbox Game Pass is a gaming subscription packed with tons of benefits for new and veteran gamers. The service combines Netflix-like access to content across nearly any device and a Netflix-like constant flow of new content to discover. Ahead of the first Xbox and Bethesda Showcase this Sunday where Microsoft will unveil their “biggest games lineup ever.”

“We believe that games, that interactive entertainment, aren’t really about hardware and software. It’s not about pixels. It’s about people. Games bring people together,” said Phil Spencer. “Games build bridges and forge bonds, generating mutual empathy among people all over the world. Joy and community – that’s why we’re here.”

Xbox Game Pass offers access to a vast library of games you can play on either your Xbox or PC, Xbox Game Pass Ultimate offers those features to both Xbox consoles and PC, plus the ability to play those games with Xbox Game Streaming (xCloud) on your Android device and later this year your PCs and iOS device as well. Microsoft’s xCloud feature is often referred to as the ‘Netflix of Gaming’ since xCloud is like having a library of games ready on demand to Stream much like Netflix movies and Spotify music and podcasts. Netflix and Spotify offer something that Xbox Game Pass does not currently offer, a family plan. Why doesn’t Microsoft offer an Xbox Game Pass ‘Family’ Tier?


Earlier this year we made the case for an Xbox Game Pass ‘Go’ tier, which is essentially for people you want a cloud only gaming subscription similar to what Google offers with Stadia, Amazon offers with Luna and so on.

Xbox is coming to TVs and streaming devices

We have been reporting on Microsoft’s plans to bring Xbox cloud gaming to smart TV platforms and streaming devices and now Microsoft confirms it is working with TV OEMs to make an Xbox app available on smart TVs. Microsoft again confirmed it is ‘building its own streaming devices for cloud gaming’ so that the company can “reach gamers on any TV or monitor without the need for a console at all.” Microsoft also confirmed that it is exploring “new subscription offerings for Xbox Game Pass” which we hope is the Xbox Game Pass Family and Xbox Game Pass Go plans. Along with the major details above, Microsoft is working with telco providers on purchasing models like Xbox All Access.

Now Xbox Cloud Gaming will be accessible in more ways than ever with Microsoft confirming that its Xbox Cloud Gaming web app will be open to all Xbox Game Pass Ultimate members soon and that gamers in Australia, Brazil, Mexico, and Japan will have access later this year. To power that increased access, Microsoft said that it is “in the final stages of updating our Microsoft datacenters around the world with our latest generation of hardware, the Xbox Series X. This means gamers will see faster load times, improved frame rates, and experience Xbox Series X|S optimized games.”

For gamers on PC, Microsoft is promising a native Xbox Cloud Gaming experience by directly into the Xbox app on PC and rolling out a try before you download experience on consoles.

Microsoft touted their 23 studios creating games for Xbox and that their goal is to ship a first party game every quarter. Independent games developers have earned $2 Billion since ID@Xbox was started with over 2,000 titles launched and now independent devs are building cloud-based experiences.