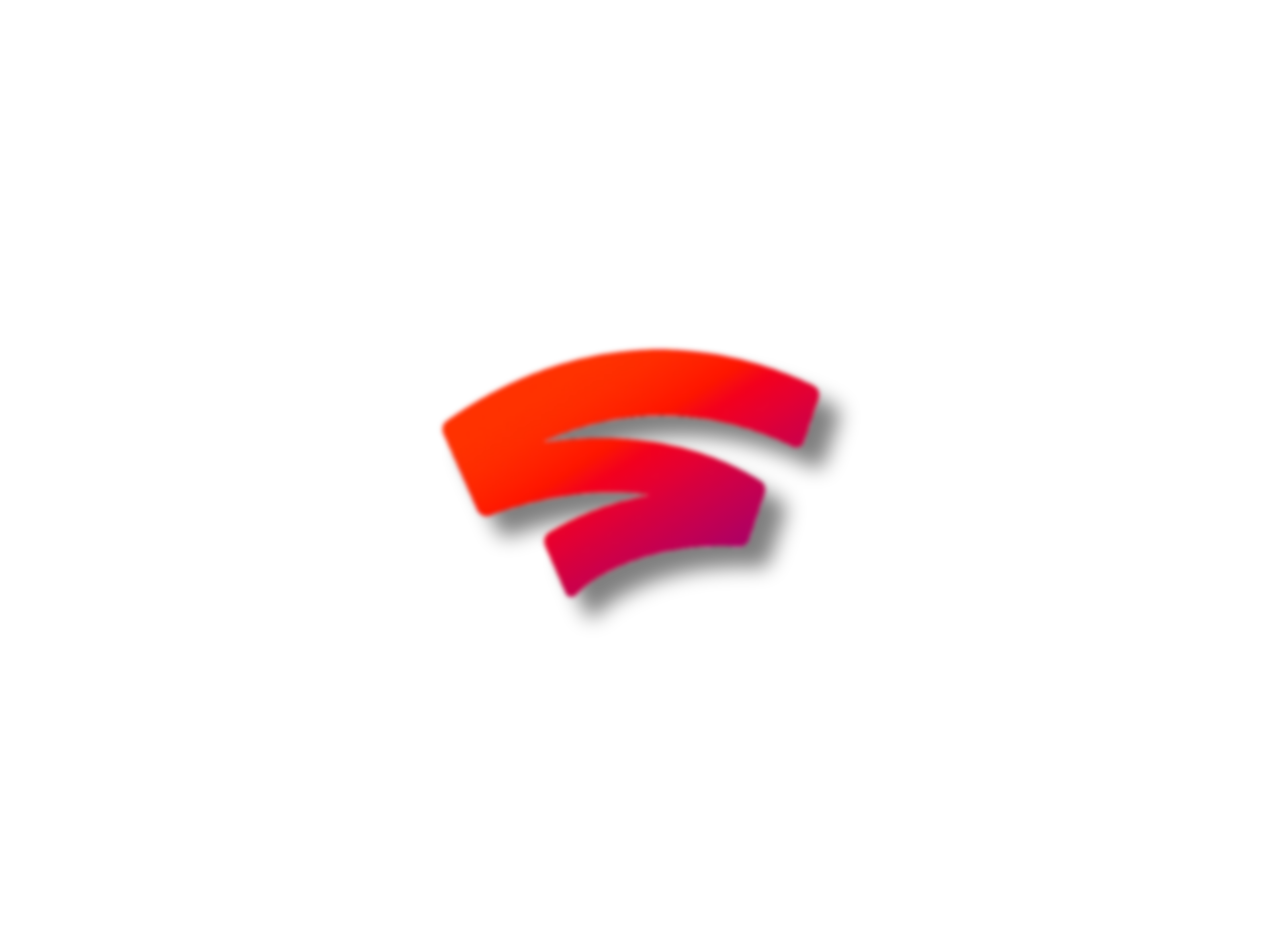 Google’s Stadia cloud gaming service is gaining some long-awaited features today. Shortly after we reported last week that Amazon’s Luna could be played on Fire TV edition TVs, Google announced that Stadia can be played on its new Chromecast with Google TV and other Android TV devices and TVs on June 23rd. We will show you how you can play and what devices are supported below:

How to play Stadia on Chromecast with Google TV, Android TV devices and TVs

In just a few weeks Stadia will be officially supported on the following devices:

Your device not on the list? You can opt into experimental support to play Stadia. Google says “While this feature is still in development and not every Android TV OS device will work perfectly, you can now try out Stadia and play your favorite games on more screens than ever before.” Or pick up a new Onn. device below.