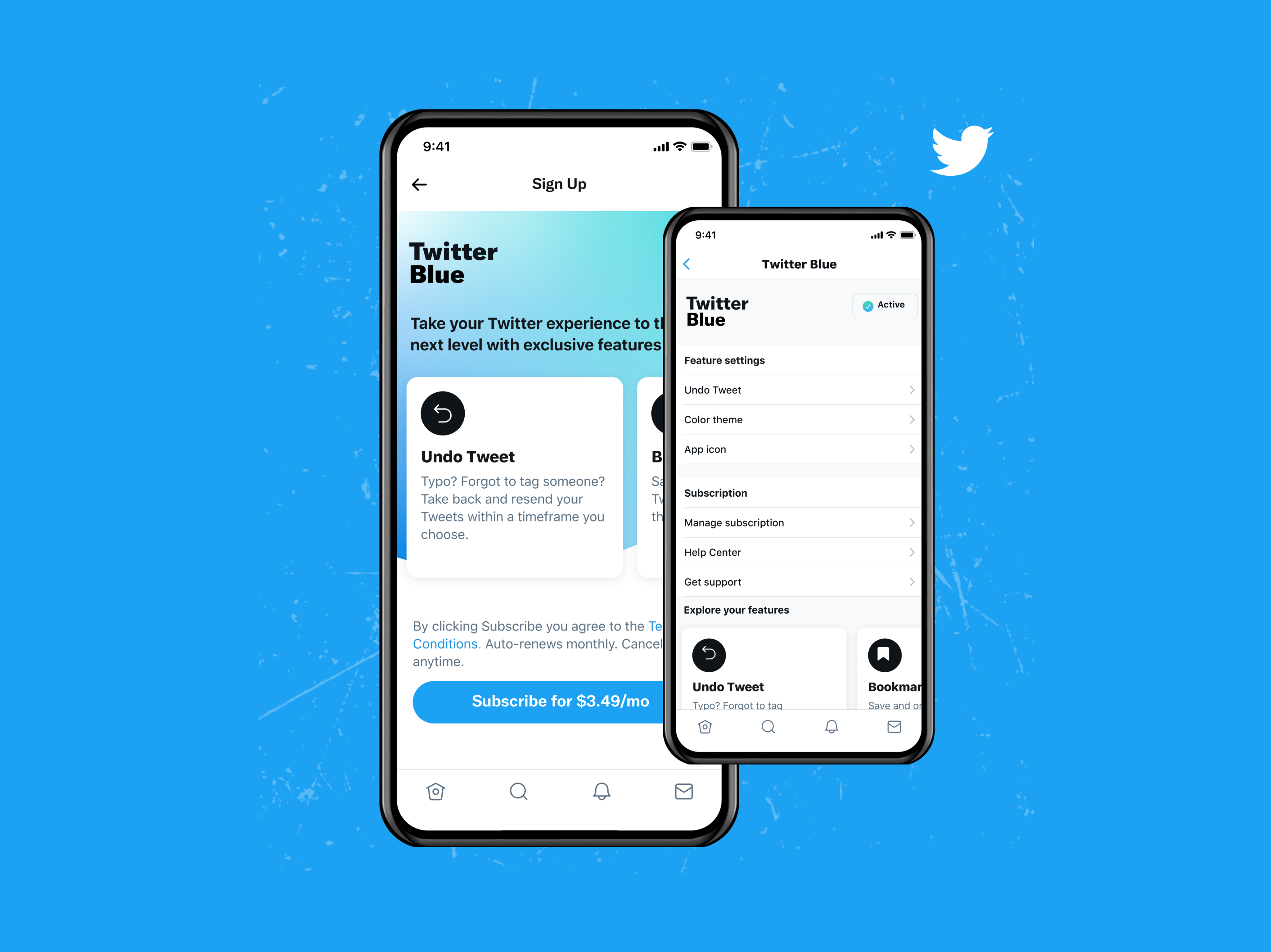 Recently Twitter announced that it is acquiring Scroll, the ad-free news service we are a partner with. Many of you found our site through Scroll’s apps or web page and some of you found us through one of our articles or editorials and decided to subscribe for not only an ad-free experience on Platform De.Central, but with many of Scroll’s partners as well. The $5 per month service made reading the latest news fast, clean and ad-free.

In a blog post, Scroll CEO Tony Haile said that “when Twitter approached us about accelerating our mission we began to get very, very excited.”

Haile went on to say that Twitter and Journalism’s future is intertwined. Scroll continued with “The mission we’ve been given by Jack and the Twitter team is simple: take the model and platform that Scroll has built and scale it so that everyone who uses Twitter has the opportunity to experience an internet without friction and frustration, a great gathering of people who love the news and pay to sustainably support it.”

So how does this Scroll acquisition fit into Twitter’s new subscription? Details below:

With Undo Tweet, you can set a customizable timer of up to 30 seconds to click ‘Undo’ before the Tweet, reply, or thread you’ve sent posts to your timeline. Correct mistakes easily by previewing what your Tweet will look like before the world can see it.

Reader Mode provides a more beautiful reading experience by getting rid of the noise. We are making it easier for you to keep up with long threads on Twitter by turning them into easy-to-read text so you can read all the latest content seamlessly. Is this part of the Scroll integration, will you be able to open an article and get a clean ad-free reading experience if you are a Twitter Blue subscriber? We will have to wait and see on this one.

Subscribers will also get customizable app icons for their device’s home screen and fun color themes for their Twitter app, and will have access to dedicated subscription customer support. For those in Canada or Australia you can get these features and perks for the monthly price of $3.49 CAD or $4.49 AUD.

Scroll will enter a private beta while the Twitter integration happens. Twitter will launch its own subscription, one of which Scroll and the newsletter service Revue will be a part of. Other than that, the rest of Twitter’s plans surrounding this acquisition and the future subscription service isn’t very clear. How does it integrate with Twitter Blue, how much more will it cost?

Twitter’s VP of Product, Mike Park said “This is an exciting opportunity for us to introduce this proven model to publishers on our service and make reading the news better for everyone involved. Looking ahead, Scroll will become a meaningful addition to our subscriptions work as we build and shape a future subscription service on Twitter.”

Park went on to shed more light on its plans “we plan to include Scroll as part of an upcoming subscription offering, we’re currently exploring. As a Twitter subscriber, picture getting access to premium features where you can easily read articles from your favorite news outlet or a writer’s newsletter from Revue, with a portion of your subscription going to the publishers and writers creating the content.”

Park concluded with “Scroll will temporarily pause new sign-ups. Following the acquisition, we’ll be working to include their product into our subscription plans and prepare to grow Scroll’s publisher network. We’ll keep supporting the existing community of customers and publishers on Scroll, and new publishers interested in joining Scroll can sign up on their website for the latest updates.”

Sign up & never miss out on the latest news
Related Topics:Ad BlockersAdsBetter WebScrollTwitter