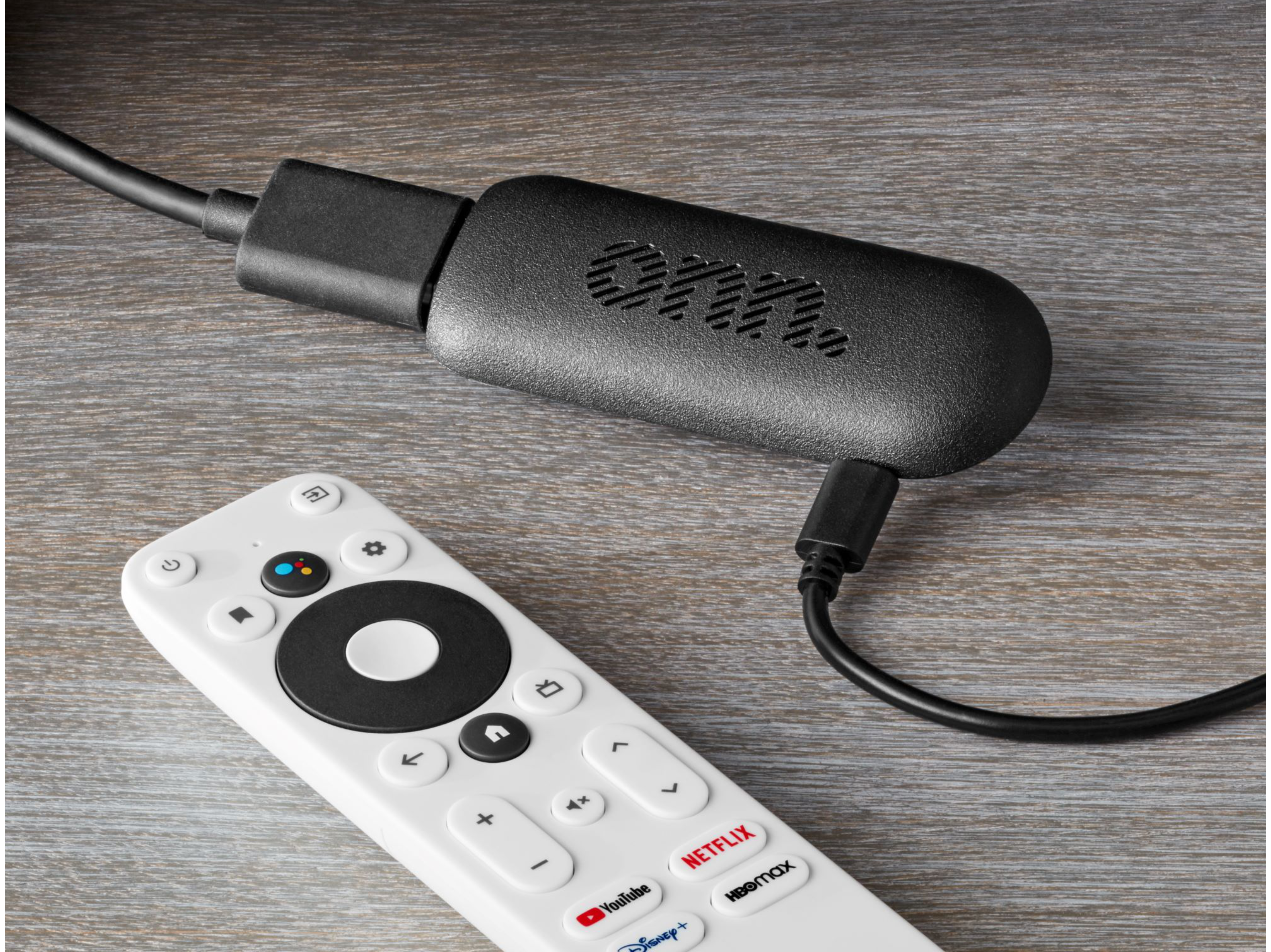 Walmart is releasing a 4K Android TV Box, further bolstering is hardware ecosystem of its Onn. brand of products like the two Onn. tablets. Walmart’s store and digital storefront already has products like Google’s Chromecast and Tivo Stream 4K, Apple TV 4K and now Walmart plans to wildly undercut 4K streamers with a price of $29.88 and FHD TV sticks with a price of $24.88.

We recently reported on how Walmart has plans for a cloud gaming service and now that the company is shipping a 4K TV box and HD TV Stick, Walmart now has three of its own devices to launch its gaming service on. Walmart’s Onn. tablets also will be getting Google’s new ‘Entertainment Space’ way before any other tablets. Entertainment Space is built right into the launcher and surfaces games, movies, TV and books all in one place. There definitely seems to be momentum around Walmart’s Onn. brand these days.

Walmart is looking to undercut its partner Roku who made the cheapest player to date, the Roku Express at $24.99. Walmart’s Onn. FHD stick even beats Google’s Chromecast at $29.99 and Amazon’s Fire Stick at $24.99.

Walmart is looking to again undercut its partner Roku who made the cheapest player to date, the Roku Express 4K at $34.99.

The product listings below take you right to Walmart’s product pages and despite the pages saying they are out of stock; Walmart has confirmed there is plenty in stock. So hit up the links below to pick one or two up for yourself.

Both Onn. Streaming devices are powered by Android TV and includes access to a multitude of streaming apps and Google Assistant which helps people find TV, movies and any other content that don’t want to have to type into the interface. As for the rest of the remote, it features YouTube, Netflix, Disney+, HBO Max buttons.

While the Onn. 4K streamer would make for a great companion to your primary TV, the Onn. HD Streaming stick is perfect for a TV in the kid’s room.