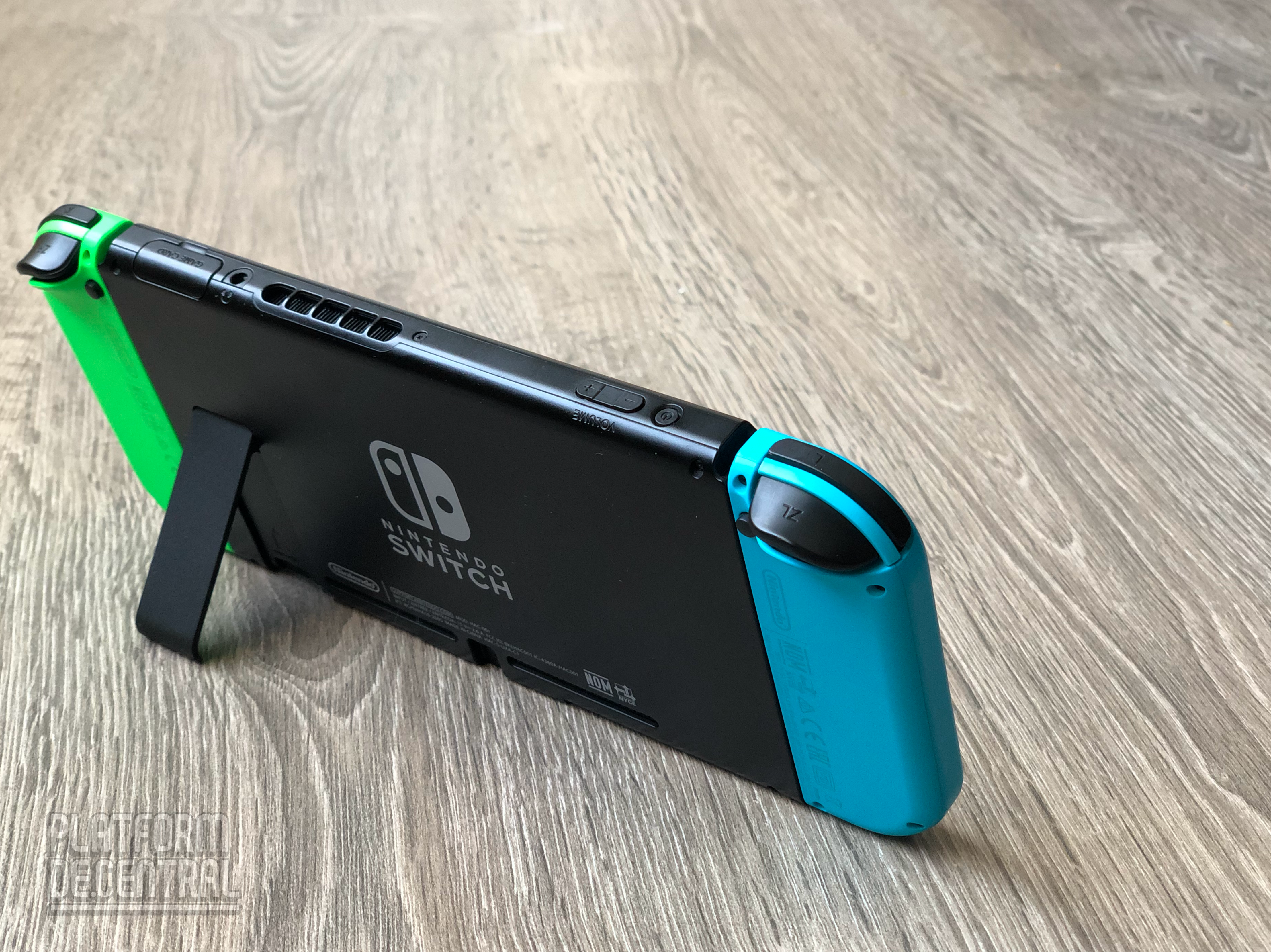 Nintendo is reportedly developing a new Nintendo Switch ‘Pro’ and rumors have signaled the development of such a device. In fact, a recent report suggests it could launch before the E3 gaming conference.

The retail listing was spotted by VGC at a French electronic retailer Boulanger and they have reportedly listed it for roughly $486 when converted from Euros, most likely, it will be listed in the U.S. for $499. Unfortunately, the links do not point to an actual listing but the leaker tweeted screenshot of the alleged leak here.

Another apparent leak, by CentroLeaks says that they have confirmed a screenshot from a big retailer’s internal system that points to a new Switch hardware-related listing going live on June 4th. Although the Alleged Switch Pro may launch before E3, Nintendo will use the event to showcase new games. Hopefully these to recent “leaks” are accurate and we do in fact see the Switch Pro debut on June 4th.

Another recent report from Bloomberg says the next-gen Switch will use a new Nvidia SOC with support for (DLSS) Deep Learning Super Sampling. The chip will also deliver improvements to the CPU and GPU performance with DLSS enabling Nintendo to achieve higher resolutions like 4K.

Nvidia most recently introduced DLSS with Nvidia’s RTX 20-series GPUs. The Nvidia DLSS tech uses neural networks to reconstruct game images in real time at very high quality. This should help the Switch reach its advertised 1080P when in handheld mode and 4K when docked with a TV.