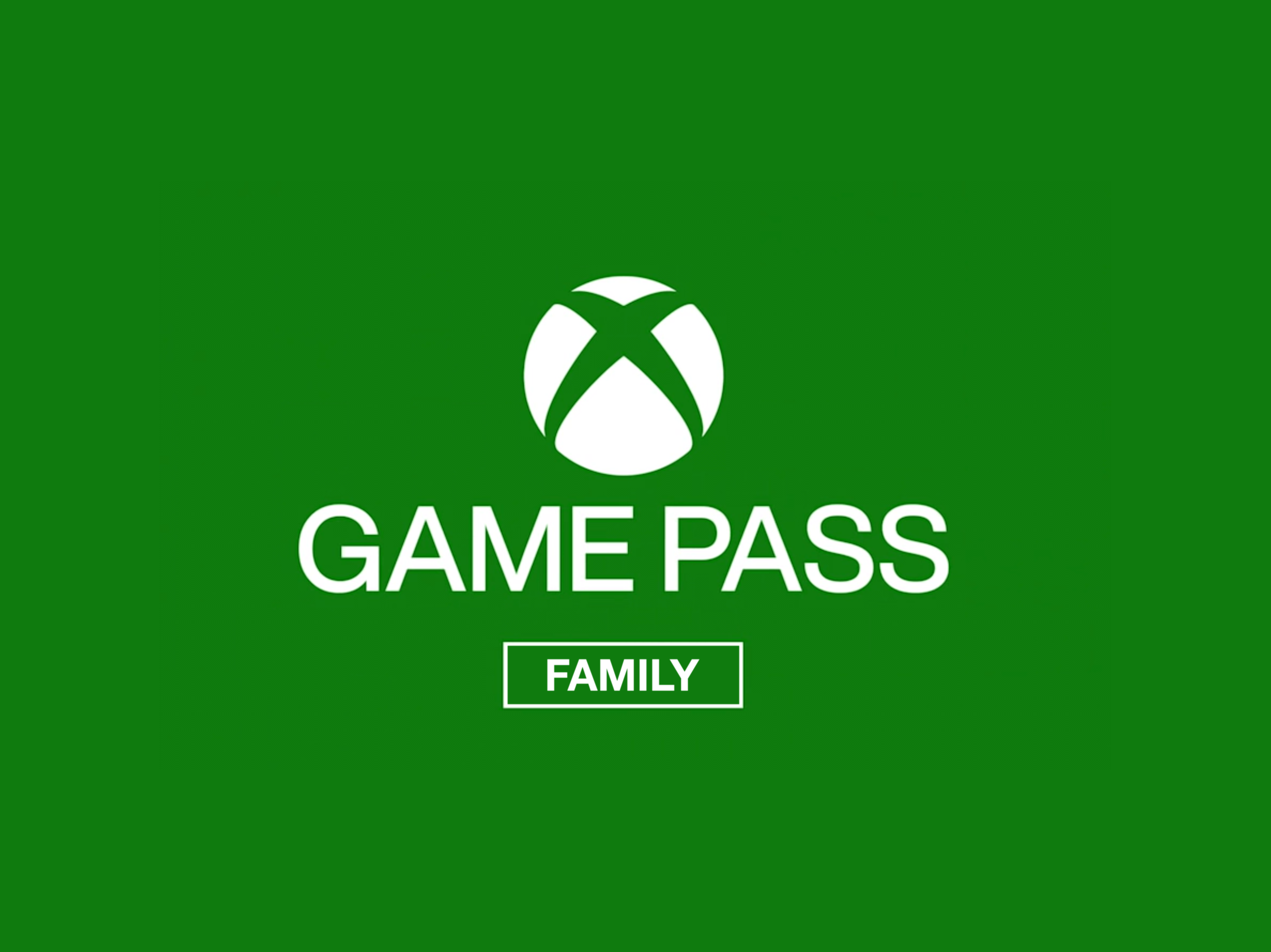 Xbox Game Pass offers access to a vast library of games you can play on either your Xbox or PC, Xbox Game Pass Ultimate offers those features to both Xbox consoles and PC, plus the ability to play those games with Xbox Game Streaming (xCloud) on your Android device and later this year your PCs and iOS device as well. Microsoft’s xCloud feature is often referred to as the ‘Netflix of Gaming’ since xCloud is like having a library of games ready on demand to Stream much like Netflix movies and Spotify music and podcasts. Netflix and Spotify offer something that Xbox Game Pass does not currently offer, a family plan. Why doesn’t Microsoft offer an Xbox Game Pass ‘Family’ Tier? In this editorial, we will make the case for what we are calling “Xbox Game Pass Family.”

The case for an Xbox Game Pass ‘Family’ tier

A Family plan would increase discoverability and ease of access to multiplayer games that could be more “Sticky” and could spend more time with, thus more share of revenue for that game studio. If Microsoft wanted to avoid the Netflix account sharing issue, Microsoft could link this to the Xbox Family service. If you want someone in your family to have access to your family’s Xbox Game Pass subscription then they just need to be in your “Microsoft Family.” Right now, if you have kids with Android tablets and the Microsoft launcher installed, you can monitor their activity via the Microsoft Family Safety app. Similarly, with the Xbox Family Settings app, you can monitor activity of their Microsoft account connected to the Xbox Network (formally Xbox Live). Another benefit of Xbox Family Settings app, if you kid wants to make a purchase on your Xbox, then your kid can ask permission and you can either grant or reject their request. It seems that the Xbox Family Settings app has kind of laid the groundwork for an Xbox Game Pass Family plan and we hope that Microsoft has some big announcements around this subject very soon.