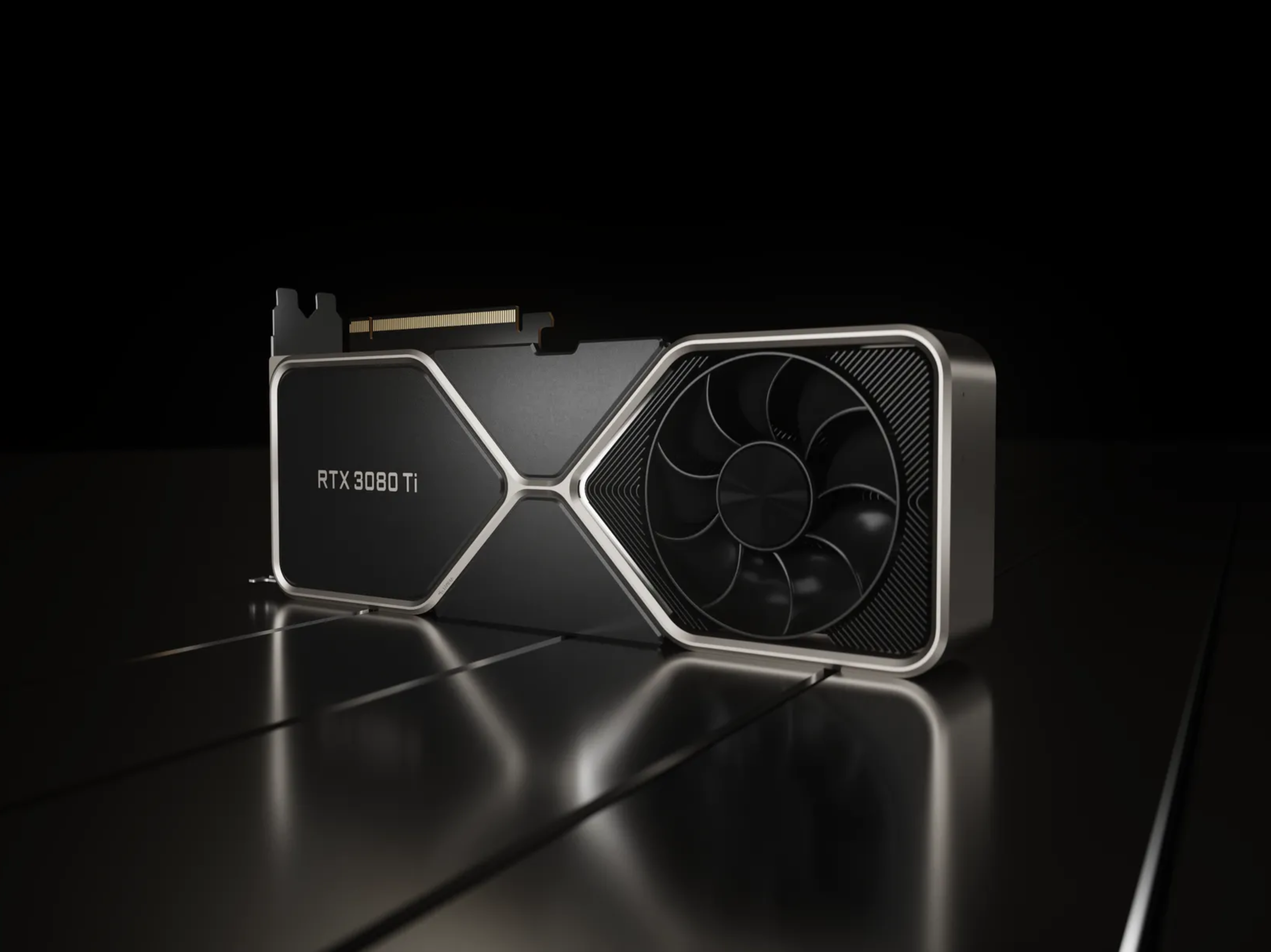 Nvidia is launching its new flagship gaming graphics card today, GeForce RTX 3080 Ti. The new graphics card is based on Nvidia’s latest Ampere architecture and will be the successor to the RTX 3080.

Nvidia’s RTX 3080 Ti includes 12GB of GDDR6X memory, a wider 384-bit bus and an increase to the memory bandwidth. Looking at the specs above, the RTX 3080 Ti is super close to the RTX 3090 expect the RTX 3090 has double the VRAM. The RTX #080 Ti will be available on June 3rd for $1,199. As we have mentioned before Nvidia’s new graphics cards will include a hash limit and be branded with “Lite Hash Rate” or “LHR” which is Nvidia’s way of deterring crypto mining on graphics cards meant for gaming. Nvidia now offers a separate (CMP) Cryptocurrency Mining Processor for mining instead, which is designed for mining and not games.