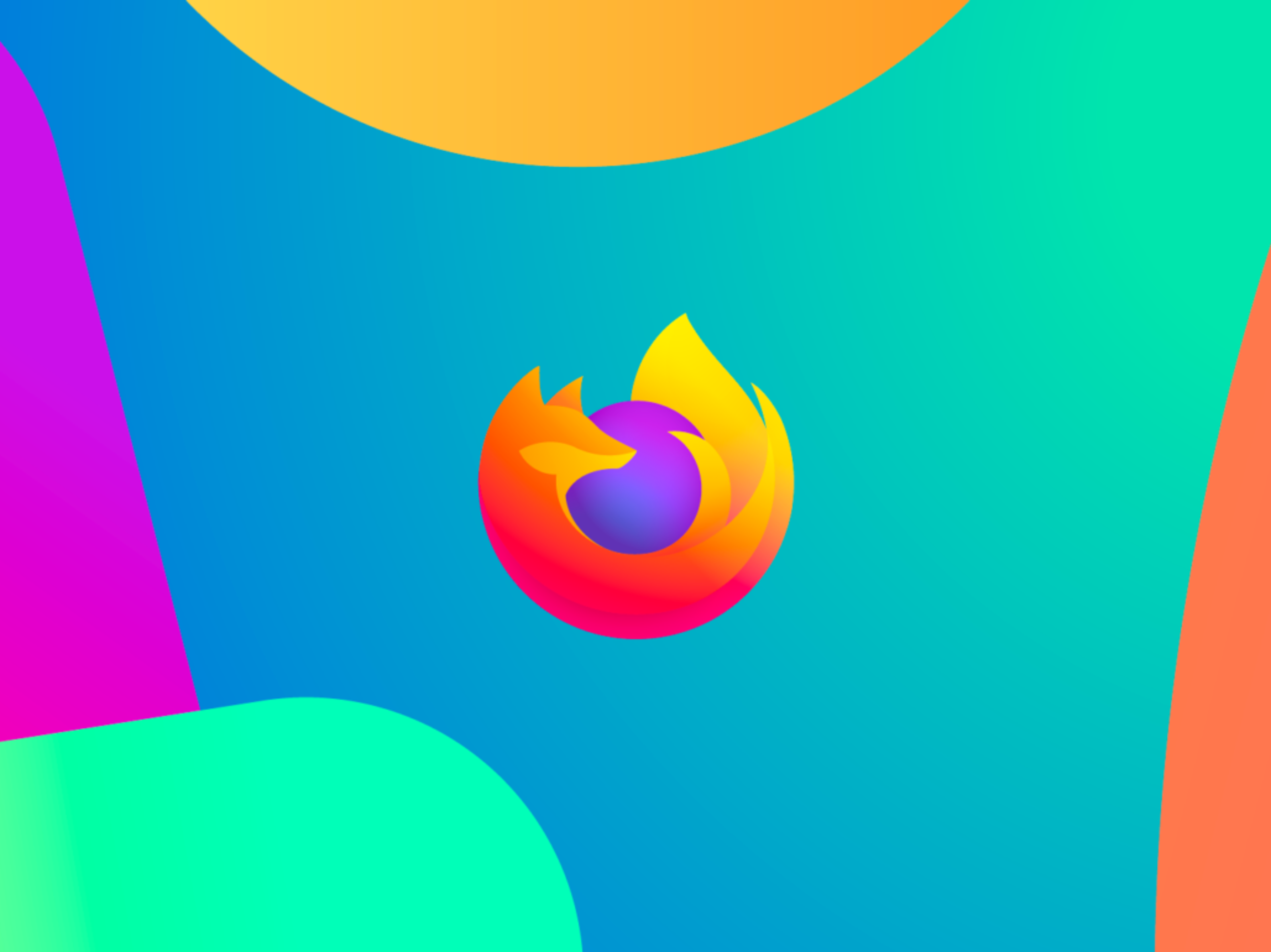 Mozilla’s Firefox has received a significant redesign that has a “modern new look designed to streamline and calm things down so you have a fresh new web experience every time you use Firefox.”

Mozilla says that they are “on a mission to save you time, whether that’s by making pages load faster, using less memory, or by streamlining everyday use of the browser. Good design is invisible. So if things just work, you don’t really think about it. But a ton of thought has been put into the flow.” Mozilla said that their users have tried the new Firefox and had this to say “the fact that I was using a new web browser slipped into the background of my consciousness.”

Today’s desktop and mobile releases represent the intentional and thoughtful touches we made to give you a safe, calm, and useful experience online. We made these changes with you and your online habits in mind.Mozilla

The TLDR on the new Firefox from Mozilla:

For starters we’ve cleaned up the amount of things that demand your attention from prompts and notifications to actions in the menu bar.

17 billion clicks drove us to create a new Firefox

As you can see for the past couple of months we’ve obsessed over everything from the icons you click to the address bar to the navigation buttons and menus you use. When we embarked on this journey to redesign the browser, we started by taking a closer look at where people were spending their time in the Firefox browser. We needed to know what clicks led to an action and if people accomplished what they set out to do when they clicked. For a month, we looked closely at the parts of the browser that were “sparking joy” for people, and the parts that weren’t:

We learned there was an opportunity to create a more streamlined environment to get people where they needed to go with less clicks and distractions. Our goal was to get people to their destination faster, with the least amount of clicks. Based on our user data, we observed how people used Firefox to get to their online destinations:

Another area we observed was the menu area. Previously, we had three menus: right-click menu, the meatball menu (it appears as three dots at the end of the address bar), and the hamburger menu (it appears as three parallel lines at the far right of the address bar). The two popular menus were the right-click menu and the three parallel lines menu. People love or intuitively believe what they need is in the right click menu. We also saw differences around the world like:

With these insights we wanted to create a place that felt fresh and modern, and kept things like icons and menus flowing in a cohesive way. This meant using simple design and easy-to-understand language to lessen people’s cognitive load, essentially getting them faster to the places they wanted to go. It also meant retiring intrusive alerts and messages to avoid a jarring experience and provide a more calming environment. Throughout this process, our extraordinary team of designers really thought about the colors and iconography and wanted to make them more refined and consistent.

We’ve taken Private Browsing mode to the next level

We’ve designed the new Firefox to ensure that using a browser with industry-leading privacy is always an inviting experience. For those who browse exclusively or occasionally in Private Browsing mode, we take privacy to another level with today’s privacy protections. In February, we rolled out Total Cookie Protection in ETP (Enhanced Tracking Protection) strict mode. This privacy protection stops cookies from tracking you around the web by creating a separate cookie jar for every website. Today, Total Cookie Protection is now available in Private Browsing mode.

What’s next for Firefox

We’re excited to share this new Firefox experience across your devices. We’re planning exciting new features to roll out this year that will build on the modern web redesign this new Firefox delivers. No matter what device you choose to tackle the web in the future, Firefox will be there for you. We’ll share more details once we have them.