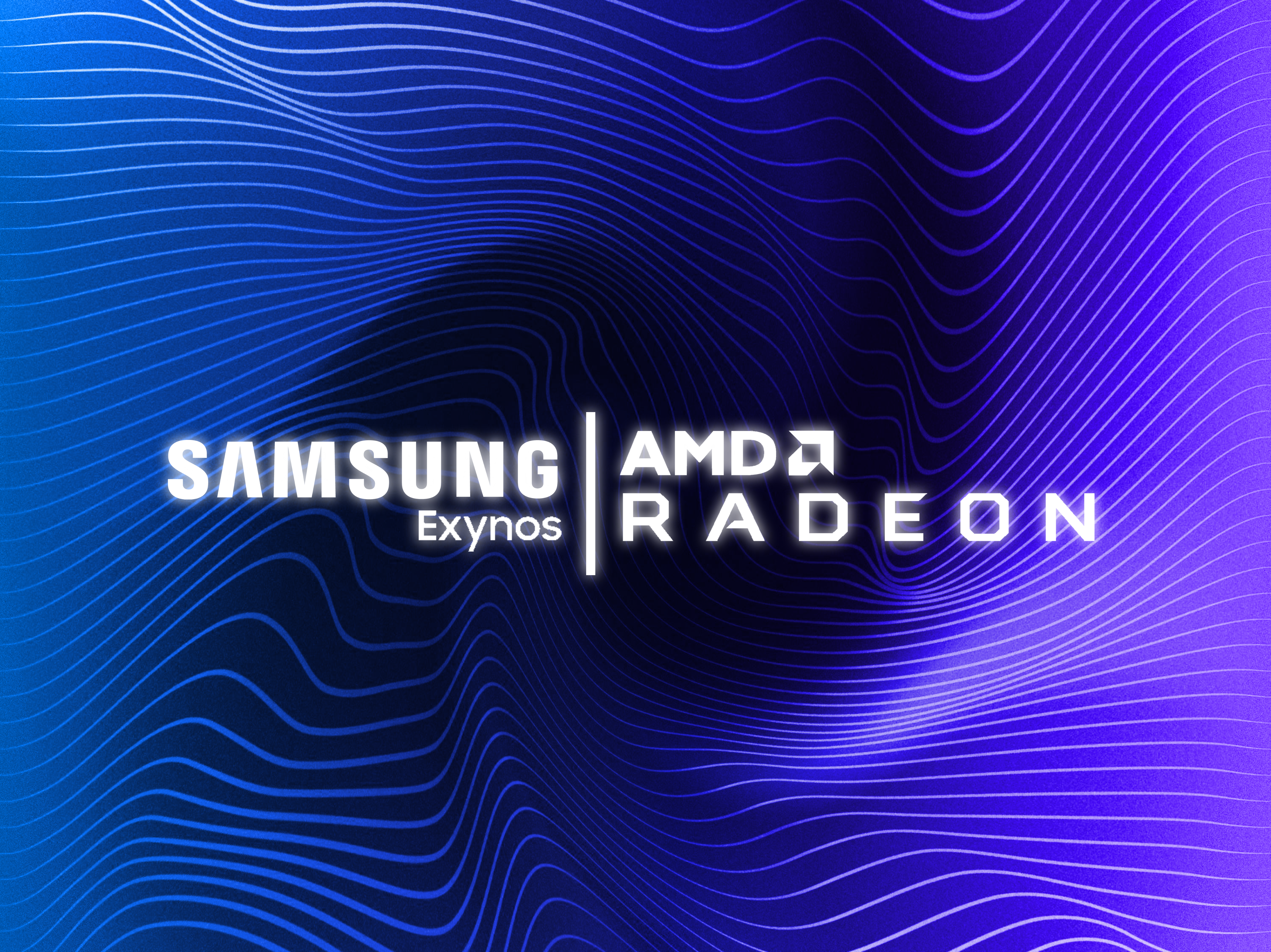 We have been following Samsung’s development of its next flagship Exynos chipset that Samsung confirmed earlier this year would integrate an AMD GPU. At Computex Taipei, Samsung announced that its partnership with AMD would see AMD RDNA 2 graphics coming to a Exynos SOC (system on a chip) and would boost GPU performance in “flagship mobile devices.”

Samsung describes this new Eyxynos SOC with AMD GPU as “next-generation Exynos SoC” and it will enable features like ray tracing and variable rate shading. Samsung will provide further information later in 2021.

A recent report suggests, Samsung is planning to launch a Windows laptop in the second half of 2021 powered by its new Exynos 2200. Samsung has shipping two ARM PC’s thus far with the Samsung Galaxy Book 2 powered by the Snapdragon 855 and more recent Galaxy Book S powered by the Snapdragon 8cx. If this report is factual, them Samsung may adopt Apple’s ‘one chip for nearly everything’ strategy and could mean we would see Exynos 2200 in a future Galaxy Tab S8 as well as the aforementioned future Galaxy Book laptop. The report also says they don’t expect Exynos to ship in a phone this year, but could launch with the Galaxy S22 next year.

In a recent leaked benchmark Samsung’s new hardware “Blows Qualcomm’s Adreno 650 out of the water,” according to BGR.About a year ago Samsung announced that it was teaming up with AMD to bring RDNA-based Radeon GPU’s to smartphones. According to @Kaz9837, some benchmarks were leaked onto South Korean community site called CLIEN. The Engineers used GFXBench to benchmark the performance of the chip: