Halo Infinite Spotlight | All about the first Technical Preview 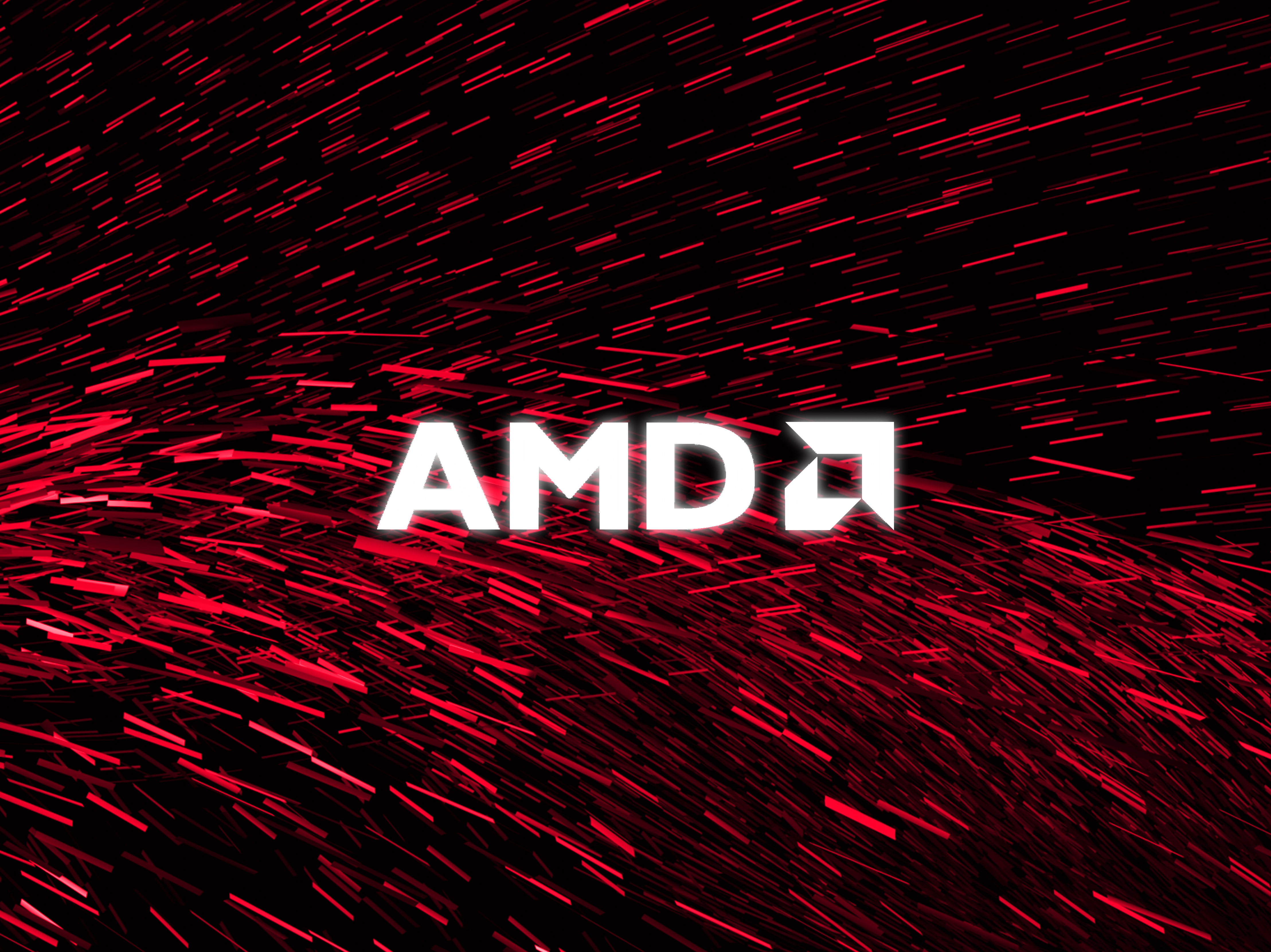 Nvidia’s DLSS (Deep learning Super Sampling) uses neural networks to reconstruct images at higher resolutions from lower resolutions in real time and enables games to run at smoother frame rates without compromising image quality. AMD’s FRS is AI-powered super sampling but while the technique is different, the outcome should be on par with Nvidia’s DLSS.

AMD says FSR will support four levels of scaling, 78, 99, 124 and 150FPS. AMD tested Godfall with a Radeon RX 6800 XT with epic graphic settings and ray tracing and it was able to run up to 150FPS. AMD’s FSR has a trick up its sleeve too, FSR can run on Nvidia 10-series GPUs that don’t support DLSS with AMD claiming a 41-percent increase in performance in quality mode for Godfall on a Nvidia GTX 1060, which boosted the frame rate from 27fps to 38fps. AMD’s FSR will be available on June 22nd.

Sign up & never miss out on the latest news
Related Topics:AMDFSRPC GamingRay Tracing