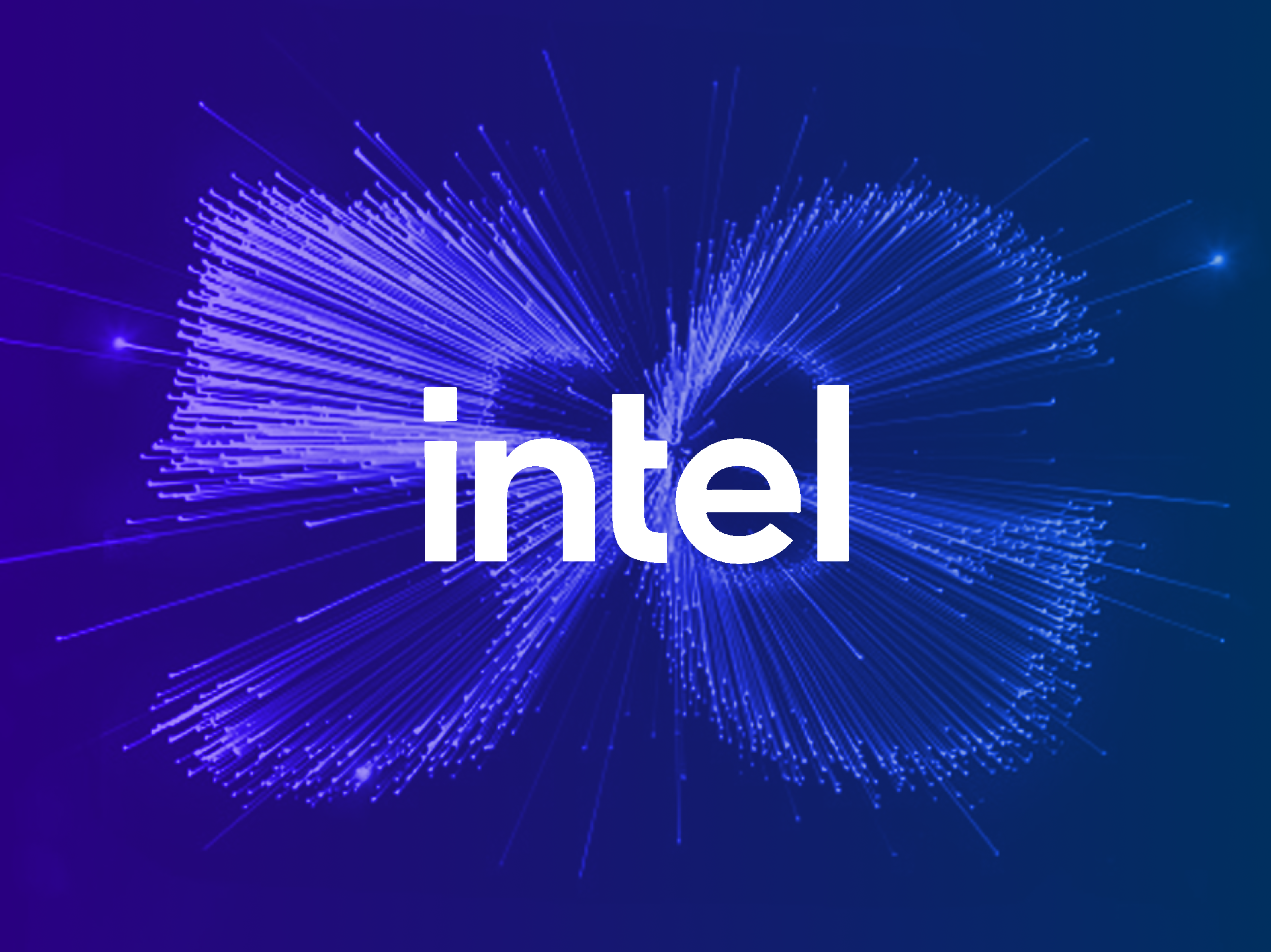 The Intel Core i5-1195G7, now Intel’s most powerful U-series CPU, Quad Core with Iris Xe integrated graphics, 8 threads and operates in the 12W to 28W range. The CPU has a base clock frequency of 2.9Ghz and maxes out at 5 GHz.

Intel’s latest 5G modem for laptops comes as a M.2 card. The modem is made in collaboration with Mediatek, which is handling the firmware Fibocom who manufactures the M.2 card. It will deliver sub-6GHz 5G and integrated eSIM tech. Intel already has Acer, Asus and HP who will be offering laptops that combine Intel’s Tige Lake Chips with Intel’s new 5G Solution 5000 M.2 cards later this year.