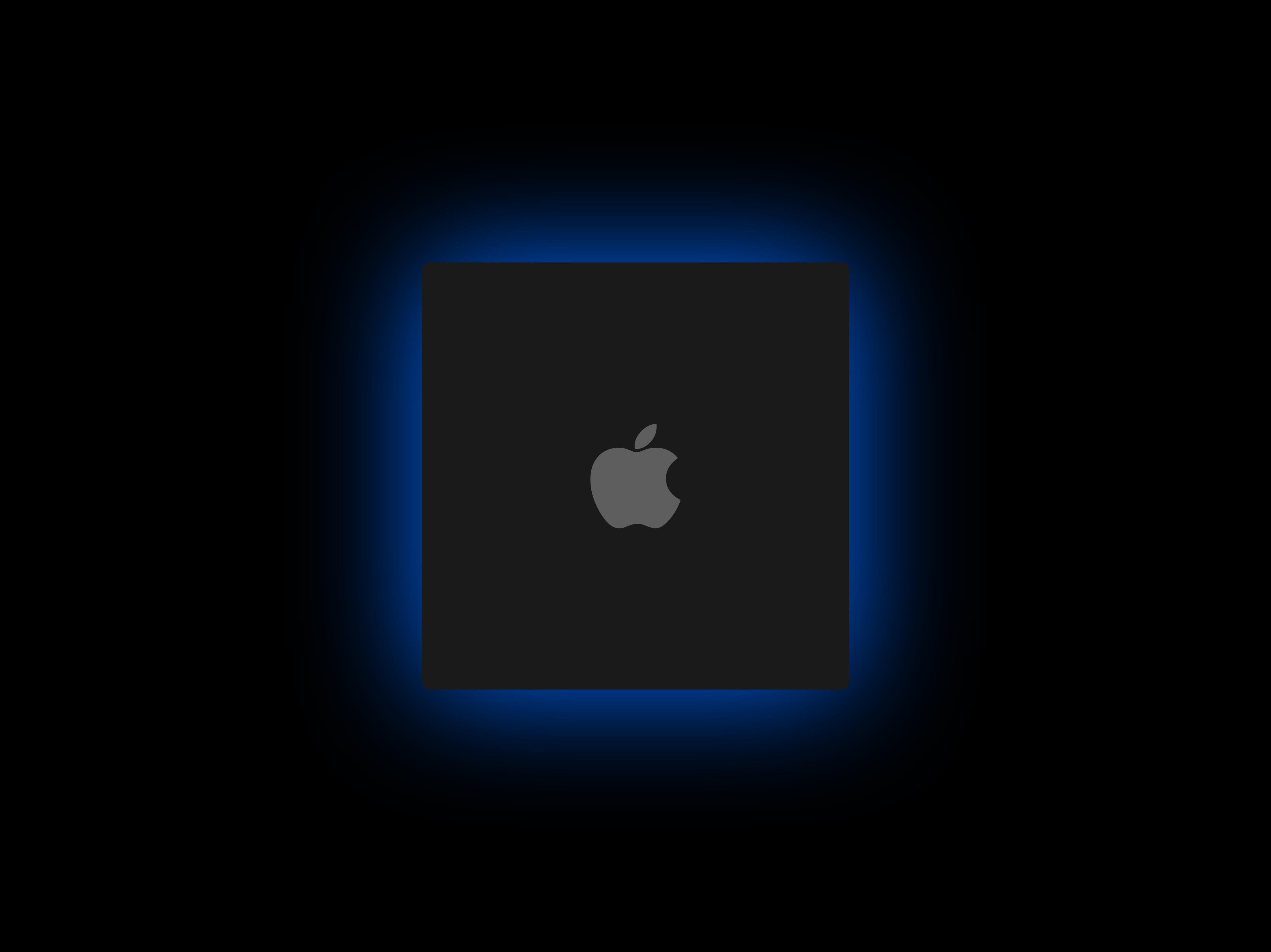 Apple’s new in-house chips like the A14 Bionic and M1 are setting the standard for performance in both the mobile and desktop markets. According to a new report from Digitimes, Apple’s next standard setting chip, the A15 has kicked off mass production at TSMC. The chip is the successor to the current iPhone 12 series’ chips and will ship inside the next iPhone, either iPhone 12S or iPhone 13.

The A15 will reportedly use the same 5nm fabrication size as the A14 and will be manufactured by TSMC. Even though the fabrication size is the same, it will receive an enhanced fabrication process. The report goes on to say that Apple has already ordered TSMC’s 4nm supply and will begin production in late 2021.

Apple in-house chip design is industry standard setting and the upcoming A15 is likely to set another very high bar for others compete against. While Apple’s iPhone 13 series is slated to run on the A15 Bionic, the next iPad Air could also be updated to the new chip.