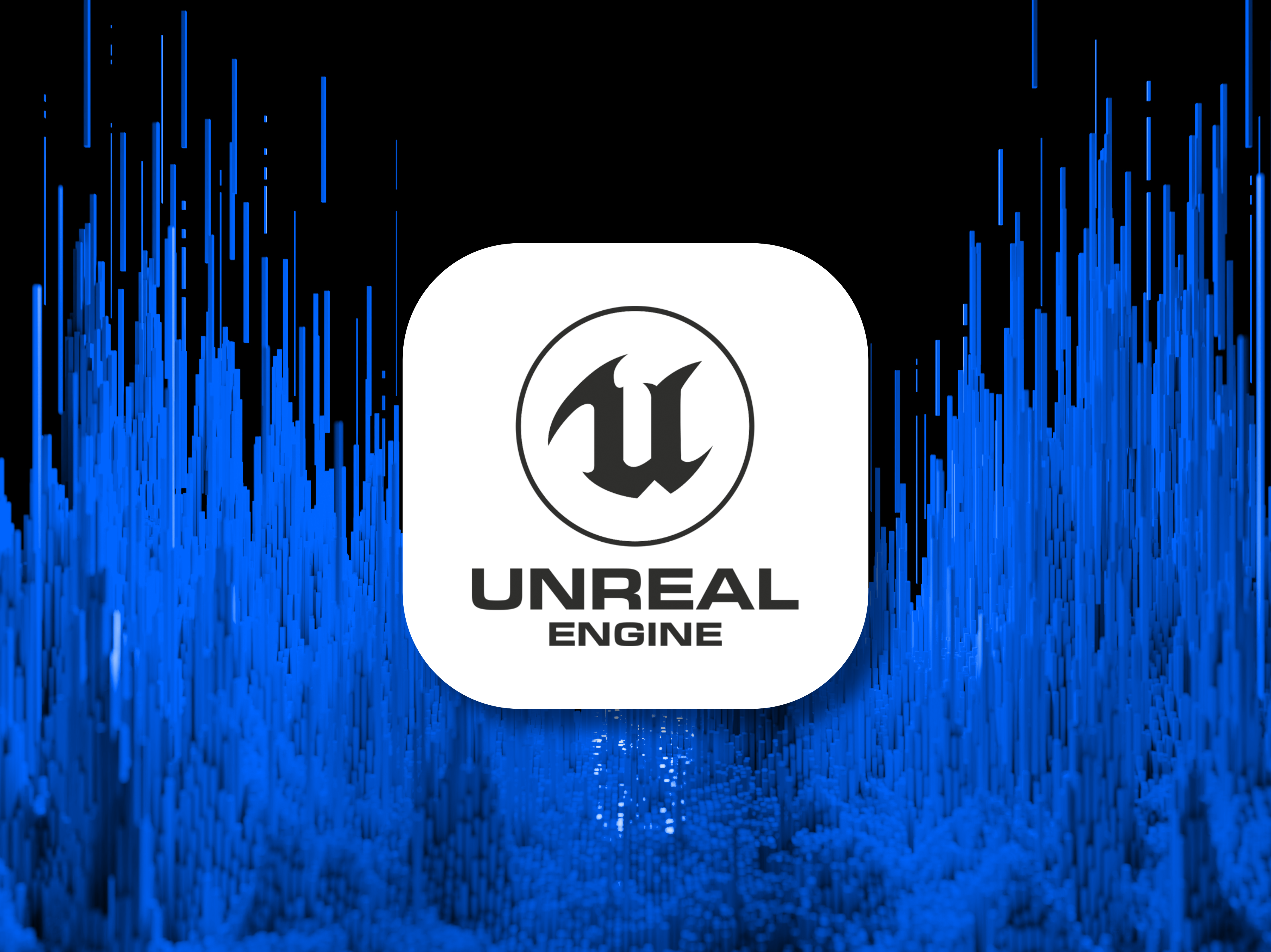 Some of the headliners for the engine is improve visual fidelity, a new virtualized micro-polygon system, new lighting solution and a new animation toolset and the promise of “a generational leap in visual fidelity” from the Epic Games. Unreal Engine is expected to ship early in 2022 and right now Epic is preparing to ship Fortnite on Unreal Engine 5 across all its platforms. The early access build “offers a chance for game developers to go hands-on with some of our most exciting new features” says Epic.

The Nanite feature is a new virtualized micropolygon geometry system that enables games to show “massive amounts of geometric detail, eliminating time-consuming and tedious work such as baking details to normal maps or manually authoring LODs.”

Imagine directly importing film-quality source art comprised of millions of polygons—anything from ZBrush sculpts to photogrammetry scans—and placing them millions of times, all while maintaining a real-time frame rate, and without any noticeable loss of fidelity. Impossible? Not any more!

Lumen is a” fully dynamic global illumination solution. With Lumen, you can create dynamic, believable scenes where indirect lighting adapts on the fly to changes to direct lighting or geometry—for example, changing the sun’s angle with the time of day, turning on a flashlight, or opening an exterior door.”

With Lumen, you no longer have to author lightmap UVs, wait for lightmaps to bake, or place reflection captures; you can simply create and edit lights inside the Unreal Editor and see the same final lighting as when the game is run on console.

Epic says “We’re on an ongoing mission to make the creation of open worlds faster, easier, and more collaborative for teams of all sizes. Today, you can try out some of the steps that will take us there.”

A system that automatically divides the world into a grid and streams the necessary cells when required. Then, there’s a new One File Per Actor system that makes collaboration easier—you and your team members can now work simultaneously on the same region of the same World without treading on each other’s toes.

Finally, Data Layers let you create different variations of the same World—such as daytime and nighttime versions, or specific datasets that are enabled through gameplay—as layers that exist in the same space.

Epic says “Constantly stepping outside of Unreal Engine to create or edit animation is time-consuming and painful, and a barrier to iteration. That’s why in Unreal Engine 5, we’re expanding and enhancing our animation toolset to let you author incredibly detailed characters right in context.”

Artist-friendly tools like Control Rig enable you to quickly create rigs and share them across multiple characters; pose them in Sequencer, and use the new Pose Browser to save and apply the poses as assets; and use the new Full-Body IK solver to easily create natural movement. Meanwhile, Motion Warping enables you to dynamically adjust a character’s root motion to align to different targets—for example, vaulting over walls of different heights—with a single animation.

Epic describes MetaSounds like “MetaSounds is analogous to a fully programmable material and rendering pipeline, bringing all the benefits of procedural content creation to audio that the Material Editor brings to shaders: dynamic data-driven assets, the ability to map game parameters to sound playback, huge workflow improvements, and much more.”

Epic is delivering new tools like “the ability to easily summon and stow the Content Browser and to dock any editor tab to the collapsible sidebar, freeing up more space for viewport interactions; a new favoriting system for quick access to frequently used properties in the Details panel; a new Create button on the main toolbar that makes it easy to place Actors into your world; and a streamlined, easier workflow for creating new projects.”

Are you a game developer and want to get started with Unreal Engine 5, start here.