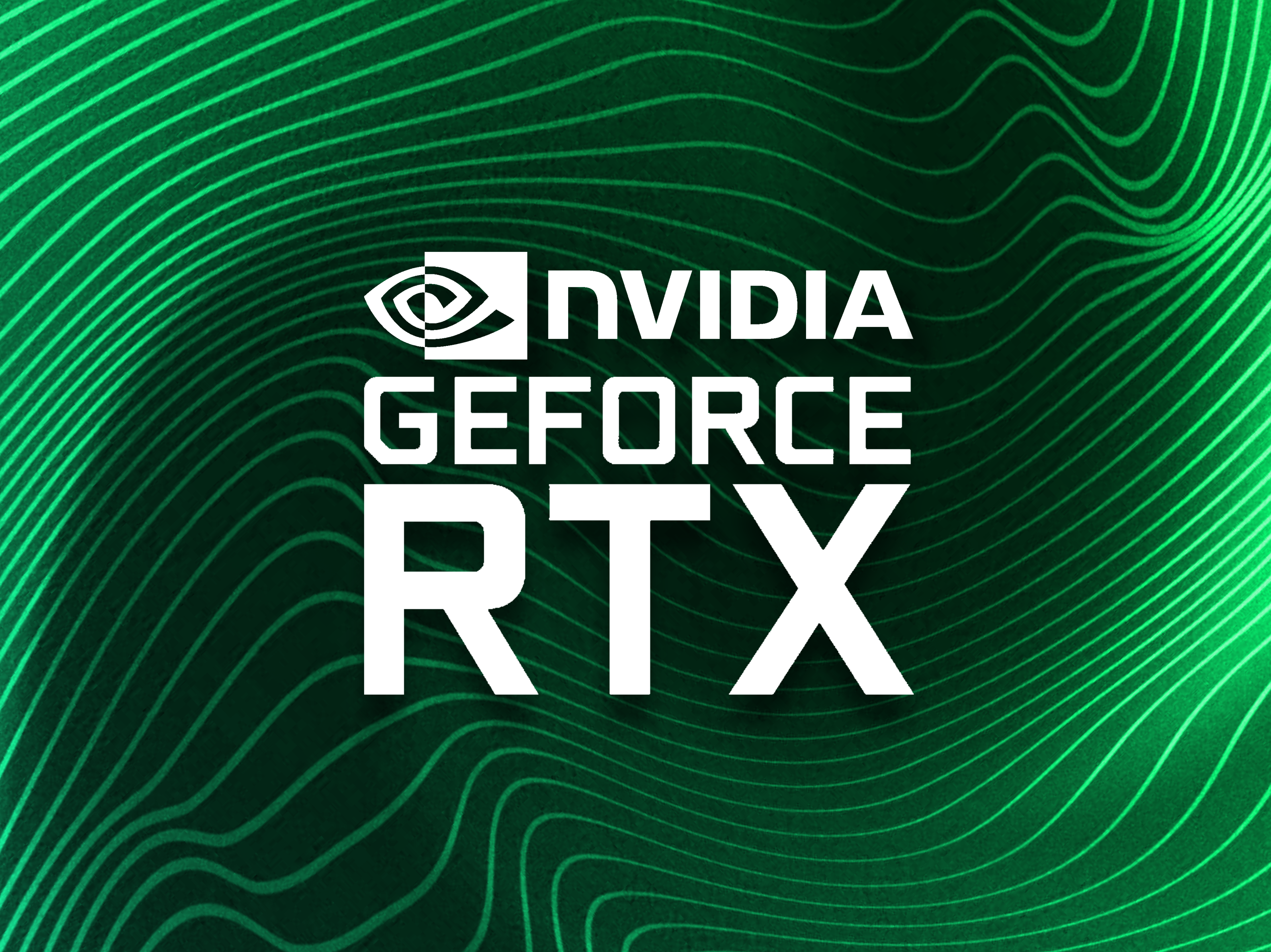 Nvidia started teasing on Twitter, a GeForce event for May 31st, which is also the same day; coincidently, as the day the company was rumored to launch its new GeForce RTX 3080 Ti graphics card. The teaser is vague but visually interesting and ends with the event date and time.

Nvidia’s RTX 3080 Ti is said to include 12GB of GDDR6X memory, a wider 384-bit bus and an increase to the memory bandwidth. Along with the RTX 3080 Ti, Nvidia is also rumored to launch its RTX 3070 Ti. As we have mentioned before Nvidia’s new graphics cards will include a hash limit and be branded with “Lite Hash Rate” or “LHR” which is Nvidia’s way of deterring crypto mining on graphics cards meant for gaming.