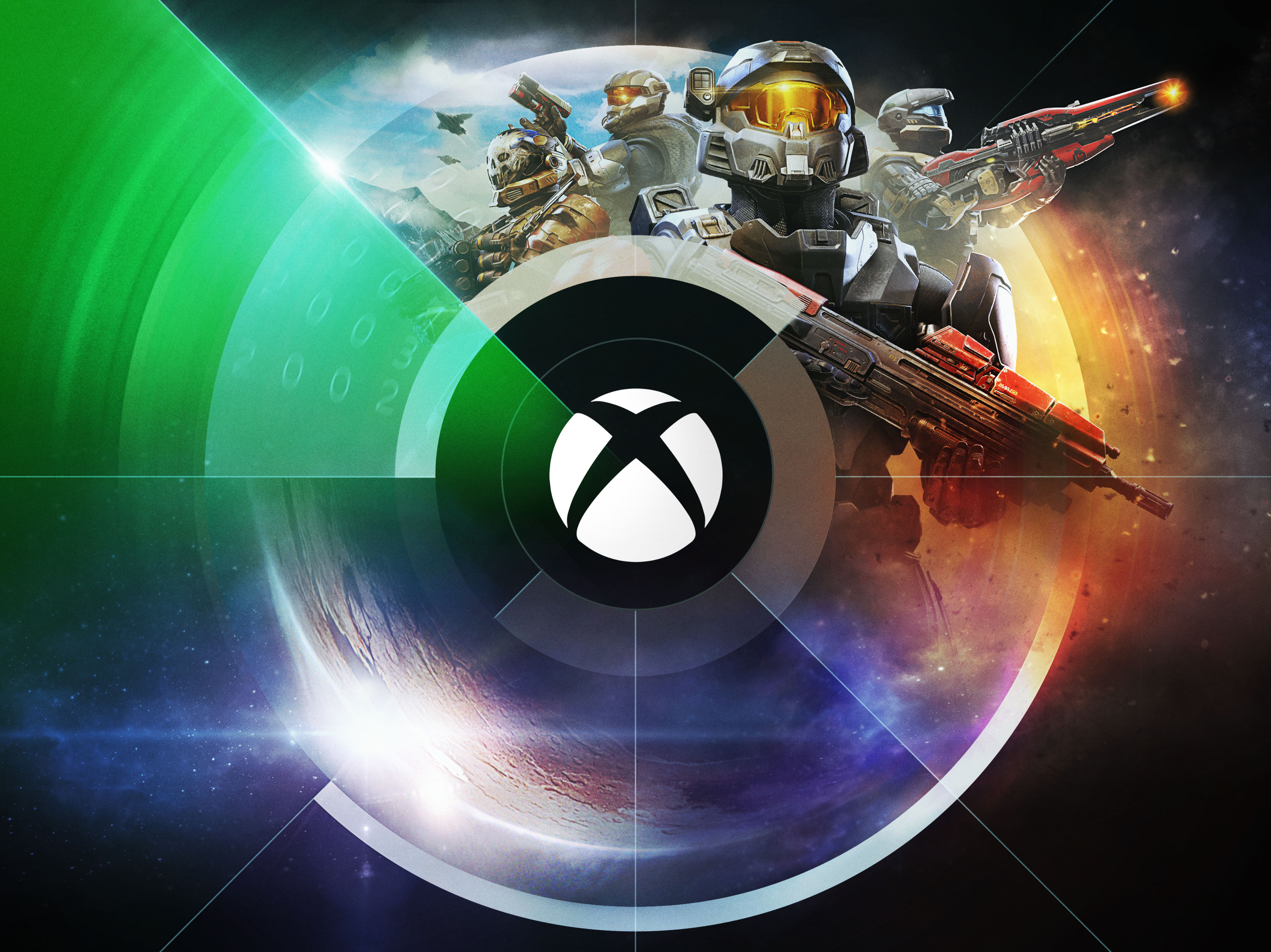 Microsoft announced a new games showcase set for June 13th. The showcase will focus on games from Xbox Game Studios and the recently acquired Bethesda.

The event will be 90-minutes-long, we will see new games from Xbox Game Studios and Bethesda and what games from both studios will come to Xbox Game Pass. The post does not go into any detail about what games we might see but it’s probably a safe bet that we will see Halo Infinite and perhaps State of Decay 3, Everwild, Avowed and the Fable reboot along with Bethesda’s Starfield.