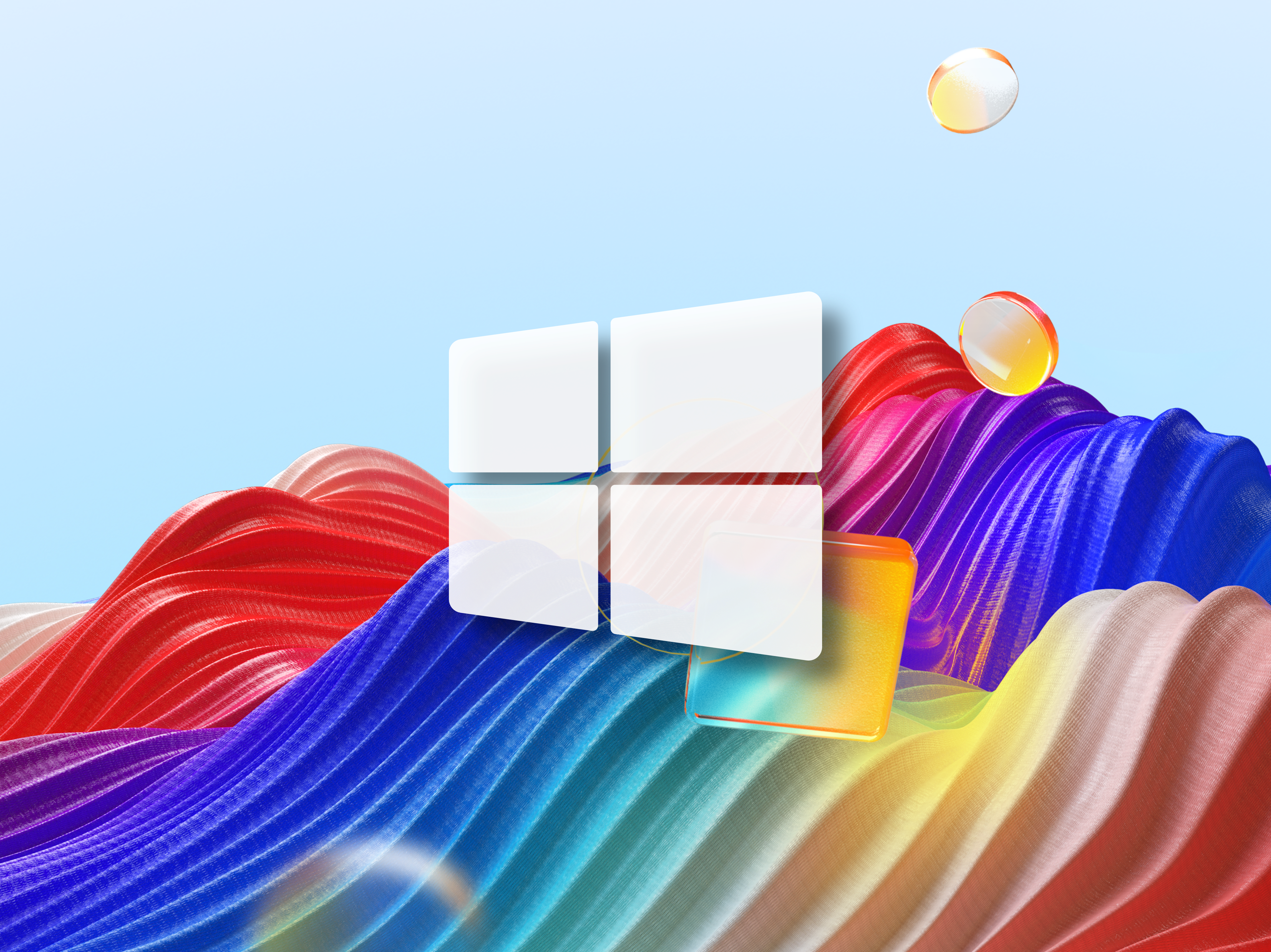 This story began with Apple’s introduction of iPhone in 2007. We know Apple’s story around the iPhone, but how did Microsoft and Google react? Their reaction to iPhone and subsequently iPad in 2010 shaped the hardware platforms and operating systems we know today.

Microsoft’s eventual answer to iPhone was something that wasn’t a copy but a unique answer to the iPhone. Google’s answer to iPhone was a copy of Window mobile prior to Windows Phone. Some at Microsoft wanted there to be a Microsoft hardware ecosystem parallel to Apple’s hardware ecosystem so bad that it meant Microsoft needed a phone and a proper tablet. Microsoft had that with Windows Phones and Surface. Google’s approach to Android ultimately led smart phone OEMs to customize Android to make their “own” phone rather than another Android phone, which proved to be popular with carriers and smart phone OEMs alike. That led to putting a huge number of Android phones on shelves, crowding out shelf space for Windows phones from HTC, Samsung, Nokia and so on. Google intentionally never developed any of their Apps for Windows Phone despite developing Google apps for iOS which also contributed to Windows phone’s demise. Once Android became the Pepsi to Apple’s Coke, developers then devoted resources to just the duopoly of iOS and Android. Windows Phone had small market share for a long time and Microsoft eventually decided to stop fighting against the Apple/Google duopoly.

When iPad showed up on the screen in 2010, it affected the tablet market in a huge way. Microsoft had tablet PCs before the iPad but they were not as refined as iPad. Microsoft’s answer to iPad was the original Surface and Windows 8. Windows 8 was a gesture first modern OS that Microsoft needed, but it abandoned desktop mode, which later made a return in Windows 8.1. The original Surface RT was powered by a Snapdragon CPU, it was light fast and fluid and a true iPad alternative. Nokia even made a Windows on ARM tablet called the Lumia 2520 and featured designs similar to their Lumia line of Windows Phones. The problem was that Windows 8 RT could not run the same legacy applications that Windows 8 could due to its CPU architecture support. Developers needed to add support for ARM in their apps, which seldom happened. This made running two version of Windows 8 side by side confusing for consumers and more difficult for Microsoft.

Microsoft also made a Surface Pro model, powered by Intel Core CPUs and by the third generation, the Surface Pro 3 had found significant success. Microsoft had put Windows on ARM on the back burner after the original Surface RT and Surface RT 2, by the time the 3rd-generation Surface arrived it wasn’t powered by ARM but instead by Intel’s Atom CPU. The Surface 3 sold for $499 and ended up being the most popular Surface of that time.

Alongside the Surface 3 Microsoft also had the Surface Pro 3 that were powered by Intel’s Core i-series CPU’s. By this time Microsoft’s Surface business segment was valued at 1 billion dollars and would see new products ship alongside Surface Pro. Every subsequent Surface Pro would continue to be refined and feature only minor design changes starting with the 5th-gen Surface Pro, which featured a slightly softened design. All the while Apple’s iPad designs started to resemble a Surface Pro with each passing year.

While Surface as a business segment grew by adding laptops, all-in-one PCs and so on. The biggest impact to Microsoft’s 1st-party platform was Windows 10 and subsequently Windows 10 mobile. Both Windows variants shared the same core and universal apps. In fact, Windows 10 also powered Xbox One. Microsoft had now created a unified platform that a developer could target for app development. Part of Windows 10 development centered around removing legacy components and replacing it with modern lightweight components and apps. Around this time Microsoft announced that work on Windows on ARM was continuing with Windows 10 on ARM. This time around the OS was identical to Windows 10 in almost every way and featured 32-bit legacy app emulation. Windows 10 Arm shipped on a number of devices in 2017 but Microsoft didn’t have their own hardware ready to ship yet. Over the next two years Windows 10 on Arm would prove itself as a viable version of Windows 10.

The Surface Duo has since shipped and is finding moderate success with Android phone and Surface fans alike. But Surface Neo never shipped at all. Back in spring of 2020, Microsoft decided to re-focus Windows 10X for low-cost PCs to battle Chromebooks, instead of introducing a new form factor to the world during an economic downturn. That made sense at the time until Microsoft introduced the Surface Laptop Go without Windows 10X, the perfect device for Microsoft’s light-weight OS. Windows 10X not ready, but that move put Microsoft into a corner.

What’s in a name

The name “Windows” implies an expectation of compatibility and something that happened at the end of last year was that Microsoft launched a beta of 64-bit legacy app emulation for Windows 10 on Arm. Now, Windows 10 on Arm’s only limitation is the power of its CPU, which is looks like we receive a significant upgrade for Qualcomm’s Snapdragon 8cx Gen3 and Microsoft’s custom and more powerful variant, the SQ3. Why would Microsoft work so hard to get both 32 and 64-bit app emulation working for Windows 10 on ARM, because Windows is a promise of compatibility and anything short of that is a broken promise.

Microsoft is also planning a significant UI overhaul to Windows 10 with project “Sun Valley.” This UI overhaul extends to Windows 10 on Arm as well. Microsoft’s Surface line of minimalistic PC’s need an OS that compliments it. Windows 10’s “Sun Valley” visual makeover is coming, rounding off the corners of tiles and other UI elements is a welcome improvement. Windows 10 Insiders will get bits of UI updates early but the major refresh announcement will come at Microsoft’s Build conference. If you want to see some of what project Sun Valley looks like, check out the video above.

Windows 10 isn’t just one OS; it is the core of three Windows 10 operating systems for different CPU architectures and form factors (x86, ARM and Xbox). Windows 10 is now CPU agonistic and the fresh UI may get shown off at Microsoft’s Build conference, especially after Microsoft’s CEO, Satya Nadella teased that ‘the next generation of Windows’ was coming soon at Microsoft Build…stay tuned to Platform De.Central for the latest news.