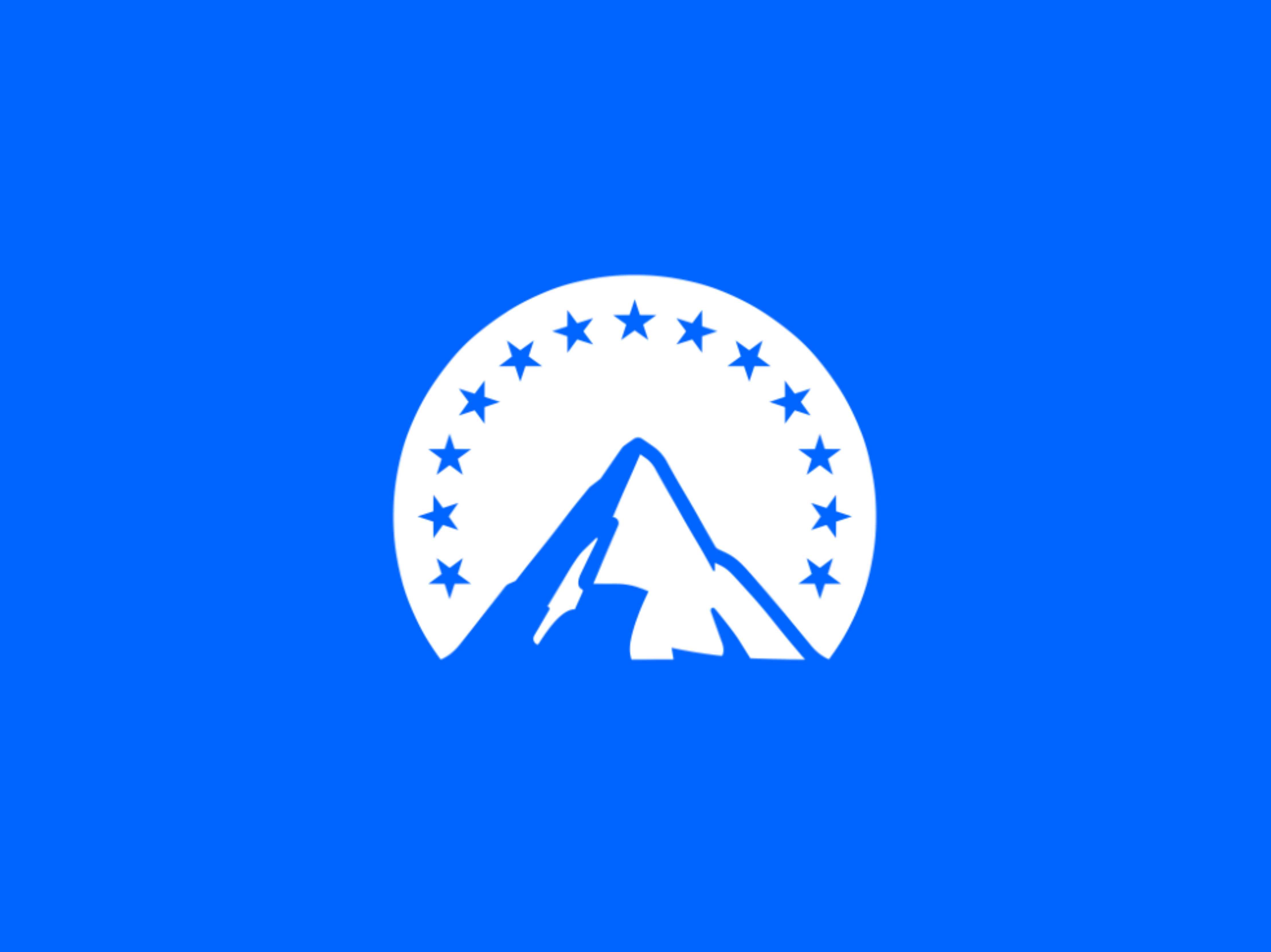 De.Central Deals | How to get 1-month of Paramount+ with no commercials for free

What was once called CBS All-Access is now called Paramount+. Enjoy shows like Star Trek: Discovery, Console Wars, NCIS and watch networks like MTV, BET, Comedy Central and more. Paramount+ offers an alternative to Disney+ for families with young children with the inclusion of Nickelodeon and shows like SpongeBob SquarePants.

So, if you want to give it a try, you can apply this promo code May at checkout. The code can be used on either the ‘Limited Commercials’ or ‘No Commercials’ plans, we suggest the latter. Why is this a deal? Because the free trial period for this service has only ever been 7 days, so even if you have the service now, take advantage of this free 1-month offer, you might want to create a new account though;)

Paramount+ can be accessed via the Web app, Android, Android TV, Roku, Fire TV, Chromecast, Apple TV, iPad, iPhone and Xbox. After the trial is over and you choose to stick with the service, the ‘Limited Commercial’ plan is $5.99/month or the ‘Ad-free’ plan for $9.99/month instead. Want to save some money? You can choose the annual plan and save 15% over the year. FYI, Paramount+ is dropping the cost of its base plan from $5.99 to just $5 in June, so if you plan on an annual subscription, you might want to wait till after the price change.

De.Central Deals | How to get 1-month of Paramount+ with no commercials for free