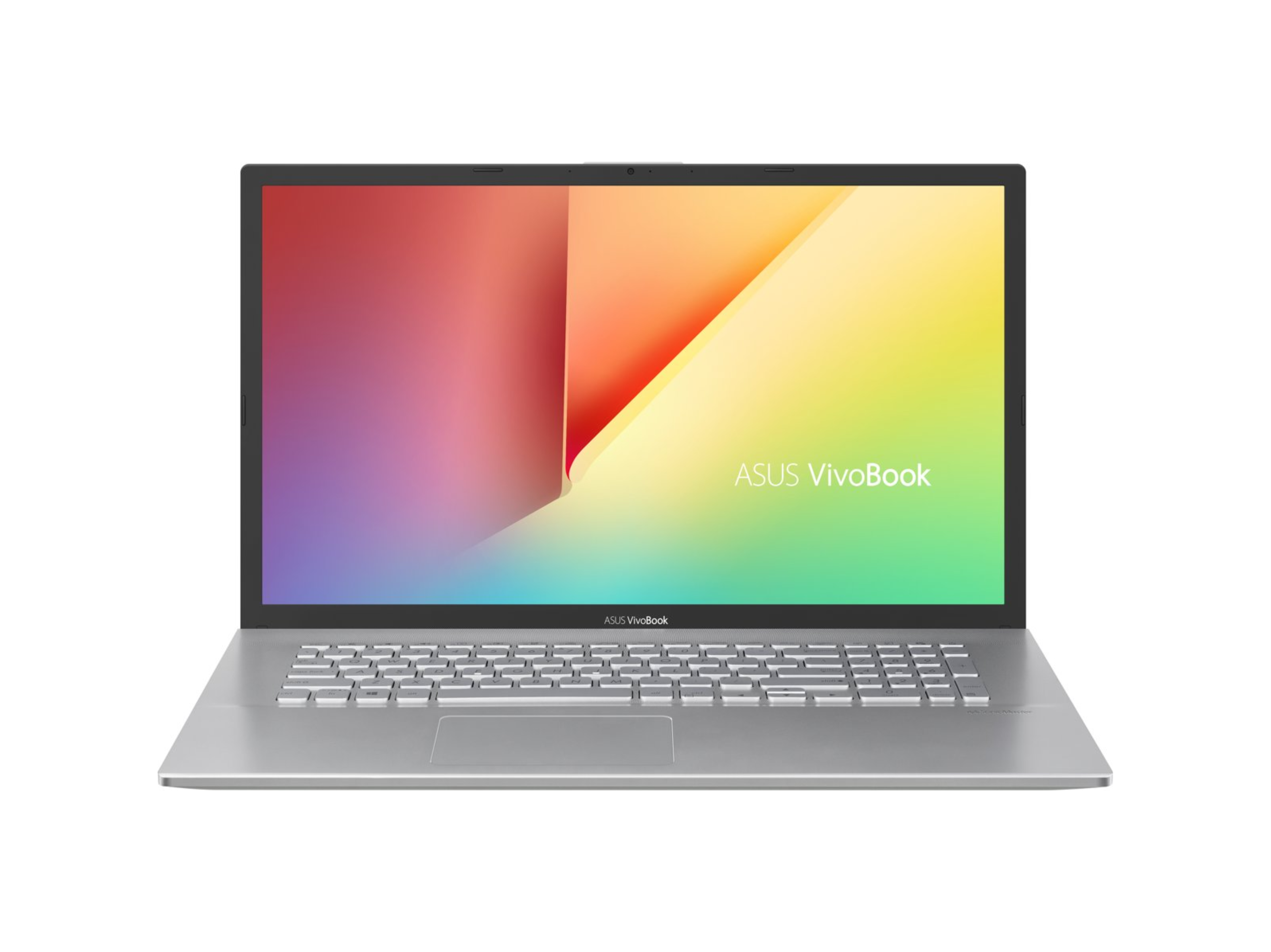 Today’s 16-17-inch laptops are smaller than previous models, due largely to the fact that display bezels have been shrinking. So now a 17-inch display can fit inside a 15-inch laptop chassis. With that in mind, according to a report by Gabriel Brangers of Chrome Unboxed, ASUS is developing a 17.3-inch Chromebook and could be released by August this year.

Our tipster informed us that the new Chromebook would be a budget-friendly model built on the Intel Jasper Lake platform with an option for the Celeron N5100 or the Pentium Silver N6000 from that line of CPUs. There was little else to go with apart from a model number but searching that particular model did produce a couple of results from two sites in Switzerland that confirmed the information from our source.

With Intel’s Celeron and Pentium options, this Chromebook certainly isn’t a powerhouse, but according to Brangers the Celeron model with retail for roughly $579, but his tipster says it should retail for $299.