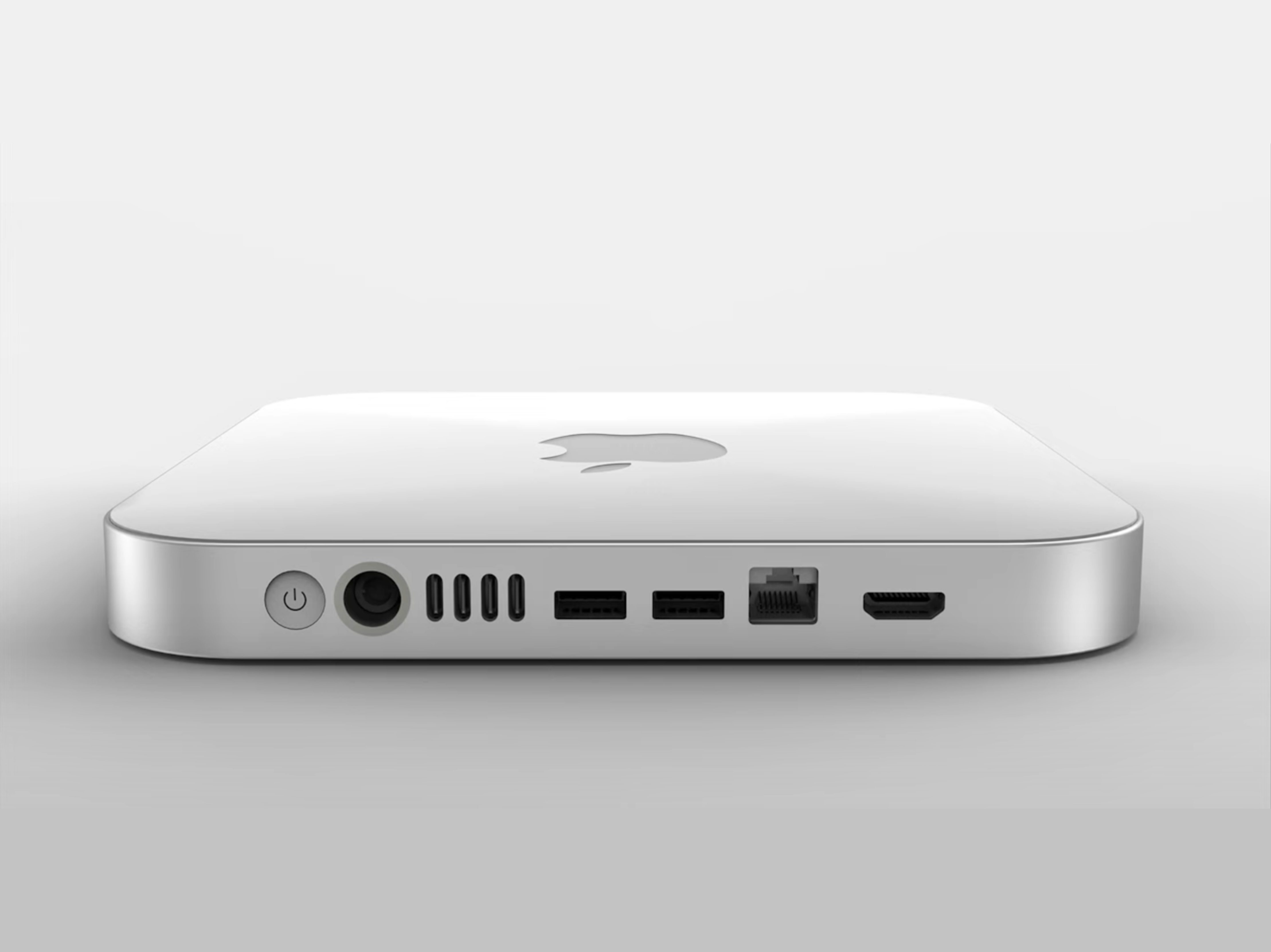 Apple didn’t redesign its Mac mini when it installed its M1 chip in the current model, it may have saved that for this leaked design, according to Jon Prosser. The new design will feature four Thunderbolt ports, two USB-A ports, Ethernet and an HDMI port.

As we mentioned above, Apple didn’t update the design of the M1-powered Mac mini. Instead, Apple chose to let the M1 chip be the differentiator instead of the chassis design. As we reported recently, Bloomberg suggests that the high-end Mac mini may not ship at all. Instead, Apple may offer a higher performance configuration inside the existing chassis packing a 10-Core Apple Silicon chip with support for up to 64GB of RAM and a 16 or 32 GPU with four ports and a more advanced neural engine.